Eileen Davidson Caught Filming With Her Former RHOBH Co-Stars And Fans Beg Her To Return To The Series!

Ever since Eileen Davidson left the Real Housewives of Beverly Hills, fans have been begging for her return! As you know, the celeb was part of the cast between seasons five and seven.

Is it possible that Eileen will come back to the popular reality TV show or not?

She was seen shooting with the current Housewives while in attendance at Kyle Richards‘ fundraiser and fans are freaking out, hoping that she really is back.

Davidson posed with her best friend, Lisa Rinna, as well as with another cast member of RHOBH, Erika Girardi, and posted it on her social media.

‘So much fun catching up with these gorgeous girls last night! Thank you @kylerichards18 for a fantastic evening raising money for @childrensla !!! And thank you @brendarippee for the fabulous beautification!’ Eileen captioned the snap that seems to be captured by Lisa.

It appears that Kim Richards, Brandi Glanville, and Faye Resnick were also at the bash.

So much fun catching up with these gorgeous girls last night! Thank you @kylerichards18 for a fantastic evening raising money for @childrensla !!! And thank you @brendarippee for the fabulous beautification!

You may remember that Eileen joined the show along with Lisa Rinna back in season 5 and continued to be a full-time cast member up until season 7.

In season 8, she was only a guest star before leaving for good.

Her exit was followed by controversy since Lisa Vanderpump claimed that she was fired, even though a reason for her departure was never given publicly.

‘Mmm @eileen_davidson At least I resigned, you weren’t honest about the fact that you were fired… Now that’s a p***y move as you call it,’ Lisa previously tweeted.

Eileen denied she was fired, explaining that they did want to make her a ‘friend’ of the Housewives instead of a full-time member, which ultimately influenced her decision to leave on her own accord.

After seeing Eileen with the other Housewives, people started begging for her to return to RHOBH!

Here are a few of the hopeful comments: ‘Come back to rhobh!! We need you!’ / ‘You NEED to come back to the show you’re so so so missed by all of the fans!’

Erika Girardi also joined everyone else, saying: ‘We miss you Eileen! 💕.’ 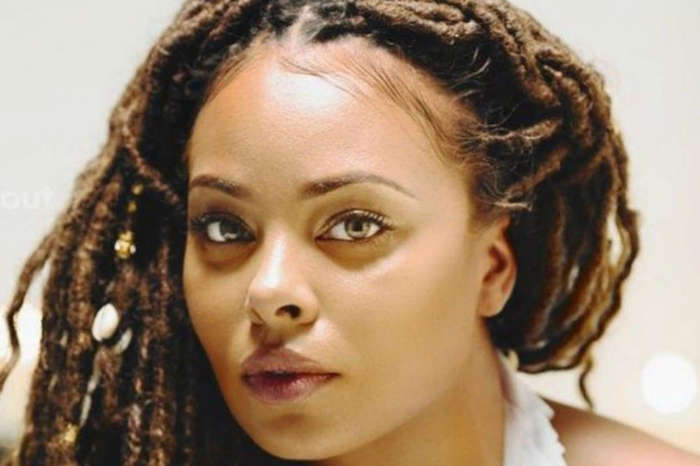