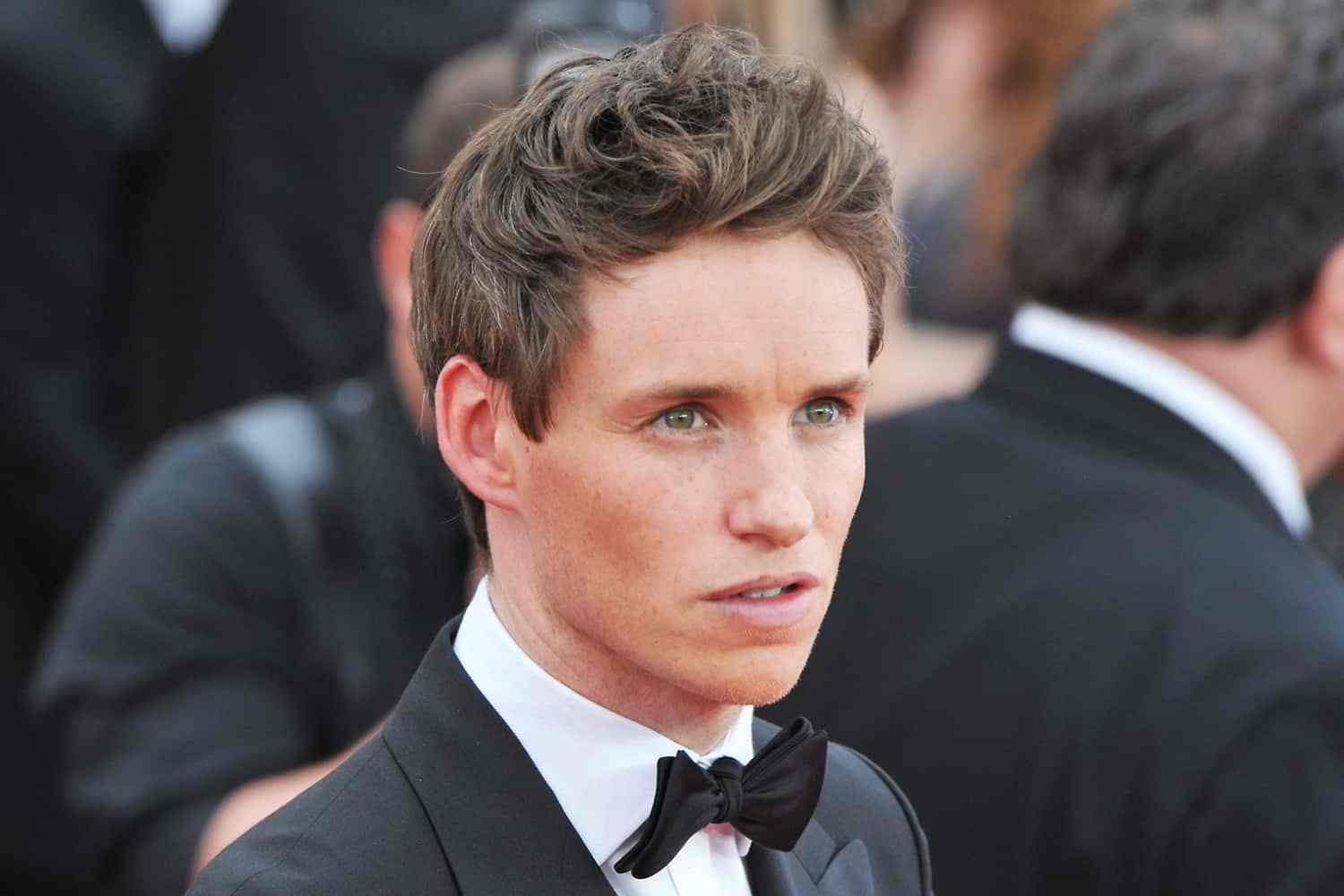 Eddie Redmayne is the latest star of the Wizarding World of Harry Potter that decided to call out J.K. Rowling for her views on transgender rights. The actor who stars in the Fantastic Beasts franchise slammed her anti-trans tweets and made it very clear that the community needs all the help and support out there.

As you might know, Redmayne also portrayed a transgender woman in the film The Danish Girl so he feels like he has to speak up on any unfairness the community may get, especially since it comes from someone he works with, like the screenwriter of the Fantastic Beasts movies.

In a statement he shared via Variety, Eddie said: ‘Respect for transgender people is and remains a cultural imperative, and over the years I’ve been trying to constantly educate myself. As someone who’s worked with both J.K. Rowling and many members of the trans community, I just wanted to make it absolutely clear where I stand.’

He went on to stress that he disagrees with Rowling’s views, arguing that ‘Trans women are women and trans men are men, non-binary identities are valid. I’d never want to speak on behalf of the community, but I know that my transgender friends and colleagues are just tired of the constant questioning of their identities, which too often results in violence and abuse. They only want to live their lives peacefully, and it is time to let them do so.’

This comes after J.K. Rowling shared a number of tweets in which she seemed to confuse sex and gender and argue that when sex is erased, it also erases the experiences and realities of women all over the world, as if what they had gone through is no longer valid.

She argued that she knows and loves many transgender people and that what she was doing was not hating on anyone but simply speaking the truth.

As you can imagine, many thought she was still very offensive and that her concerns were not based in reality.

The Harry Potter books author has been getting criticized for months now, ever since she first started to post anti-trans sentiments. 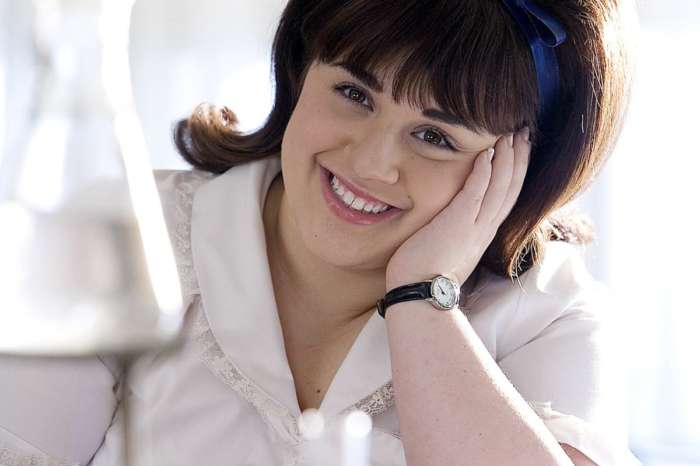 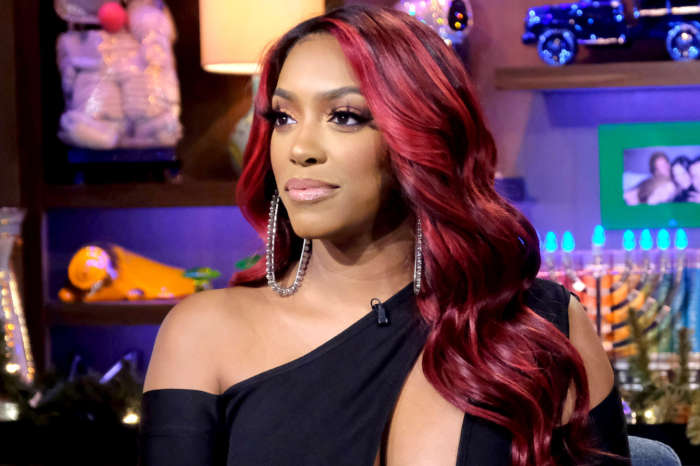 Porsha Williams Encourages Protesters To Stay Peaceful No Matter What The Police Does To Them - 'They're Trying To Provoke Us!'