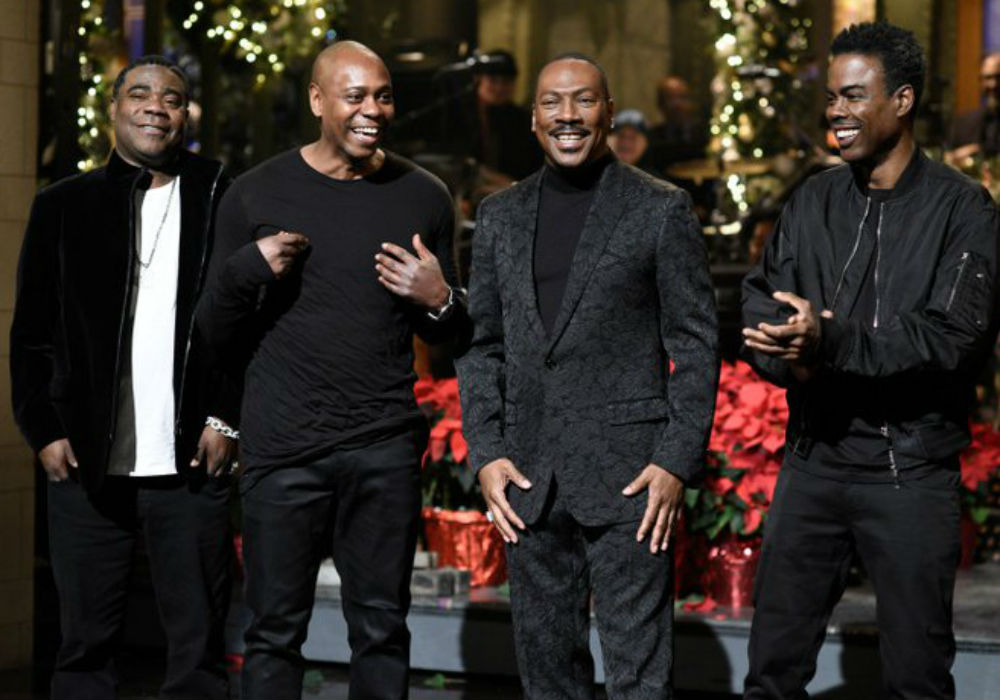 Eddie Murphy made a triumphant return to Saturday Night Live this weekend, hosting the show for the first time in 35 years. And, Murphy being back in Studio 8H at 30 Rockefeller Center scored some big ratings for NBC.

These were the biggest numbers since Melissa McCarthy hosted the show in May 2017 along with musical guest HAIM. And, the 2.5 rating in the 18-49 demographic tied the Season 2 premiere numbers of Fox’s The Masked Singer, which means that Murphy’s SNL episode and The Masked Singer Season 2 premiere are the highest-rated entertainment episodes on broadcast TV this season.

On top of that, Murphy’s SNL episode was also the highest-rated comedy telecast on any broadcast network since the Big Bang Theory series finale on CBS this past May. Murphy was also able to beat Will Ferrell, who was the highest-rated SNL host this season.

Because of DVR, social media, and streaming platforms, the numbers for the episode will continue to rise. During their season so far, SNL gets about 29 percent of their total viewed minutes from digital platforms, as viewers can watch single sketches or entire episodes.

For example, Scarlett Johansson’s episode from December 14th generated 30.4 million views on YouTube in the past week alone. In less than 48 hours, Murphy’s monologue and his Mr. Robinson’s Neighborhood sketch have already passed one million views.

Eddie Murphy was a cast member on SNL from 1980 to 1984. He actually hosted the show while he was part of the cast, and he hosted for a second time six months after he left the show to focus on his movie career.

Saturday Night Live is now on their winter break, and will return with live episodes in January 2020. You can see Eddie Murphy create some serious Oscar buzz in Dolemite Is My Name which is now streaming on Netflix. 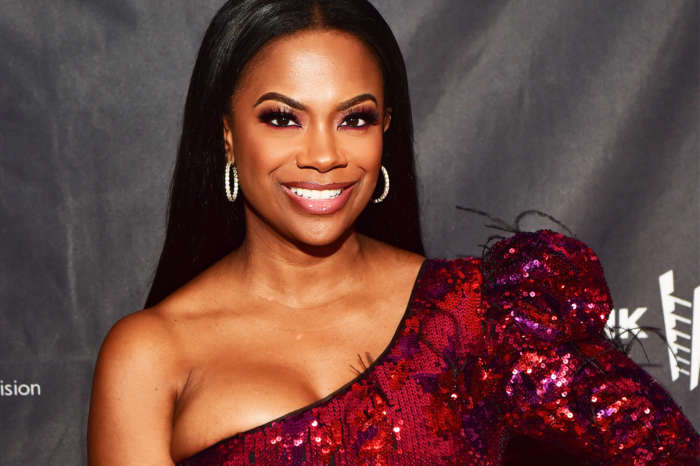