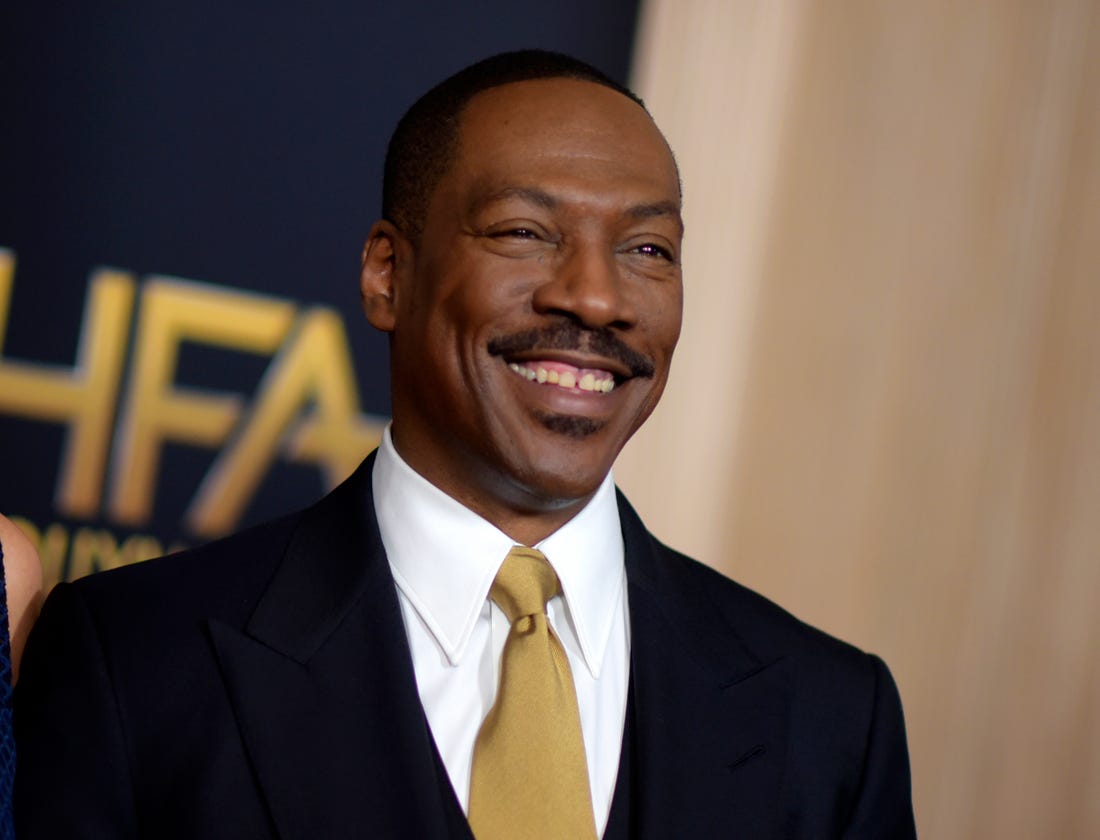 After receiving an Emmy for his amazing work on SNL, Eddie Murphy opened up about his plans for the future, aka post-pandemic, including whether or not he would ever return to stand-up comedy! Here’s what the beloved actor had to say!

As fans know, the 59 year old star was awarded his very first Primetime Emmy for his notable return to Saturday Night Live and he’s obviously very happy and in a celebratory mood!

And good news for those who really wish to see him back on stage, doing comedy!

Murphy revealed during an interview for HollywoodLife that he was actually planning a big return to stand-up comedy before the COVID-19 outbreak.

Naturally, the pandemic ruined those initial plans but as far as he is concerned, it’s just a mere delay of his big stage comeback!

‘We were planning before the pandemic hit to do it this year, we were working on stand up and getting the stuff together. We were going to do it. But all this stuff happened, so as soon as it is cleared to go back out there. We will go out there and do that, that has been the plan.. That was the plan, that is the plan!’ he dished via HollywoodLife after his big win at the Emmy Awards.

While he confirmed he plans to go back to the stage, he also stressed that he is taking the global pandemic very seriously and that means there are no shows planned before he can be sure that people who will come see him are completely safe to do that.

Backstage at the Creative Emmys, he stated, as per Yahoo, that: ‘I don’t know right now if there should be comedic commentary. We are still right in the middle of everything. In a year or so, we’ll need comedic commentary and some laughs, but now we’re right in this. As soon as it is clear to go back out there, that was the plan, that’s the plan.’