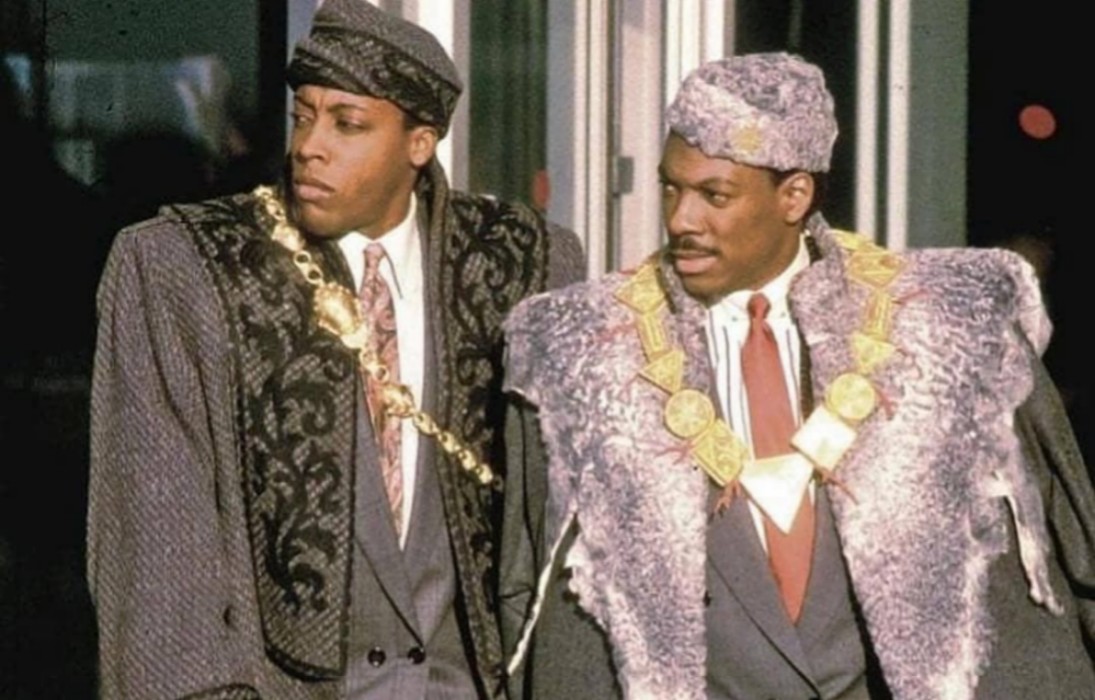 Eddie Murphy and Arsenio Hall confirmed today that they will both star in the sequel to Coming to America. It’s unclear if there will be a different title to the movie but early reports state that James Earl Jones will also join the sequel. The movie is set for a release on August 7, 2020, but details about the full cast and plot have yet to be revealed.

Ruth E. Carter, the Oscar-winning costume designer from Black Panther, announced Monday morning that Eddie Murphy and Arsenio Hall would begin their preliminary fittings. Fans of the original movie were excited to hear that the reunion was really taking place and that the original stars were returning. Coming to America premiered on June 29, 1988, and was nominated for two Oscars including best makeup and best costume design.

Eddie Murphy and Arsenio Hall made many movies throughout the eighties and nineties that featured the actors playing multiple characters.

You may see a photo of Ruth E. Carter with Eddie Murphy and Arsenio Hall in the post below.

Arsenio Hall took some time off from the entertainment industry but has steadily appeared in movies and television shows throughout the years. The sequel should bring Arsenio even more attention and put him in great demand. Arsenio last appeared in the TV series All About the Washingtons.

Eddie Murphy has a number of projects in the works. Coming in 2019 is Dolemite where Murphy plays Rudy Ray Moore.

Also in the works is Beverly Hills 4 where Eddie Murphy will reprise his role as Axel Foley. He will also produce the movie.

Other movies that Eddie Murphy has pitched, or is in the early development stages include the following: Bodacious, Jamal and Tyrell and Omar and Brick and Michael’s Wack-Ass Weekend, The Misadventures of Fluffy, Triplets, and two untitled projects.

What do you think about Eddie Murphy and Arsenio Hall reuniting for Coming to America 2? 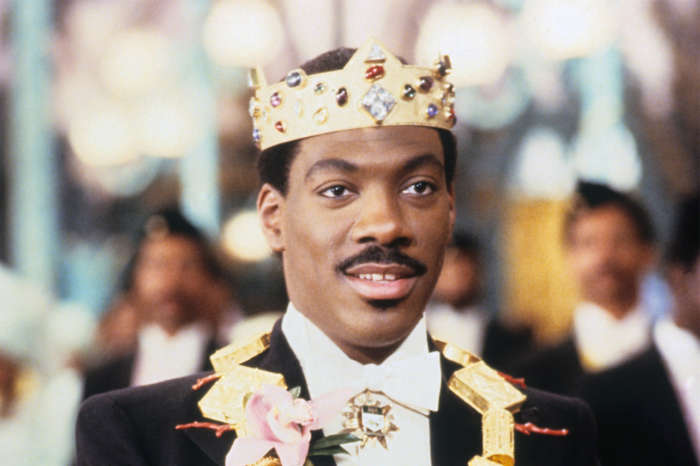 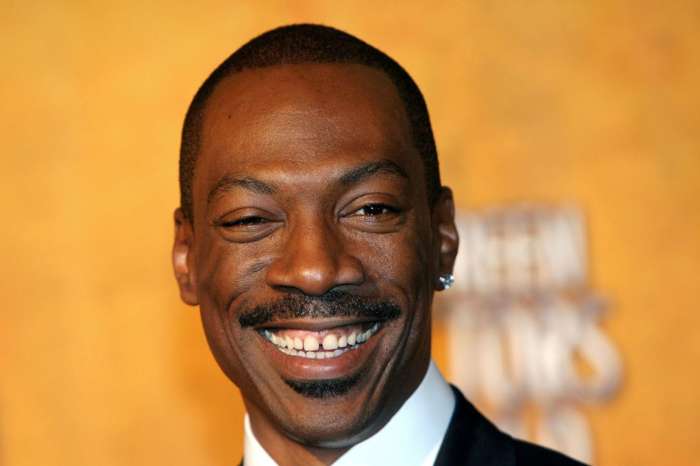 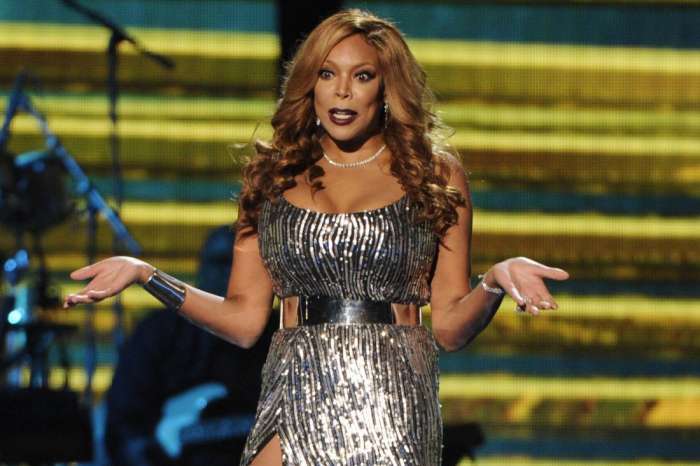