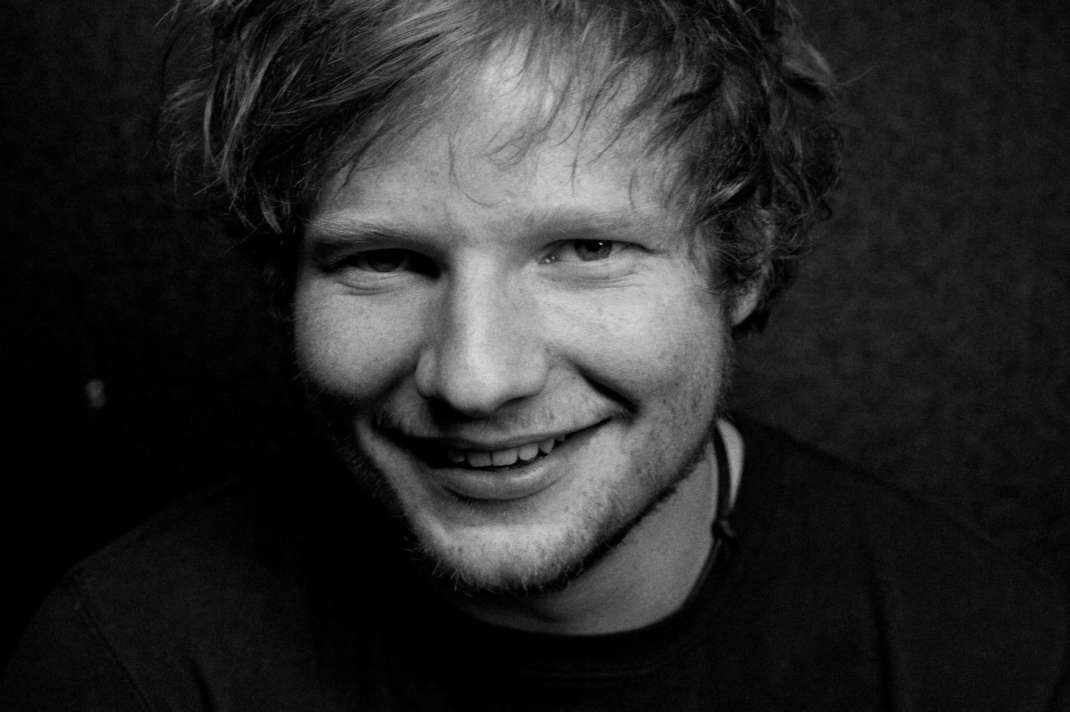 According to a report from Us Magazine, Ed Sheeran supposedly has inadvertently supported Taylor Swift amid her drama with ex-manager, Scooter Braun, who reportedly purchased the rights to her master recordings.

On Instagram, the 28-year-old singer-songwriter came out to address the controversy after fans of his criticized Ed for not defending Taylor. Reportedly, Scooter has come under fire for buying Taylor’s old record label, Big Machine Records.

One person, in particular, asked Ed why Taylor wasn’t supporting her, and he responded with a curt statement, “I have been speaking directly to her like I always do.” In a Tumblr post, Taylor opened up regarding the matter, stating that Scooter was abusive and manipulative during their business partnership.

Reportedly, Scooter Braun, arguably one of the biggest managerial names in the game, purchased Big Machine Records from Scott Borchetta for a whopping $300,000,000. As a consequence of his purchase of the music, Scooter now has the rights to her back catalog, spanning from 2005 until 2018.

Furthermore, Taylor claims that Scooter played a role in her situation with Kanye West and Justin Bieber three years ago in 2016, following Kanye West’s controversial depiction of her in his music video for the track, “Famous.”

On her Tumblr account, Swift said she had made peace with the fact Scott would sell her master recordings to the highest bidder, but she never would’ve thought that Scooter Braun would buy them. She claims that whenever Scott heard her utter Scooter’s name, it was either through tears or when trying not to cry.

Swift claims the action was part of an attempt to control “a woman” for forever. Several of Scooter’s clients defended Braun, including Justin Bieber as well as Demi Lovato. However, Camila Cabello, Cara Delevinge, and Halsey had Taylor’s back.

Interestingly, the issue has received mixed reaction from social media, with many people wondering why Taylor simply wouldn’t buy them herself, moreover, also whether or not she’s merely portraying herself as a victim. One person on Twitter said, “that’s like allowing a dealership to sell your car, and then getting mad when a person you don’t like bought it.” 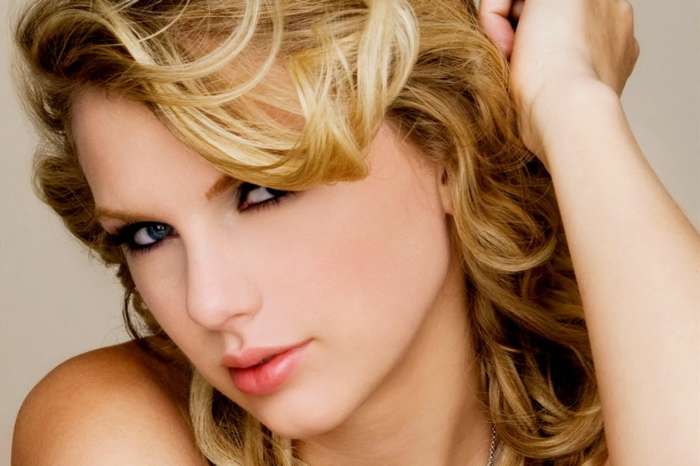