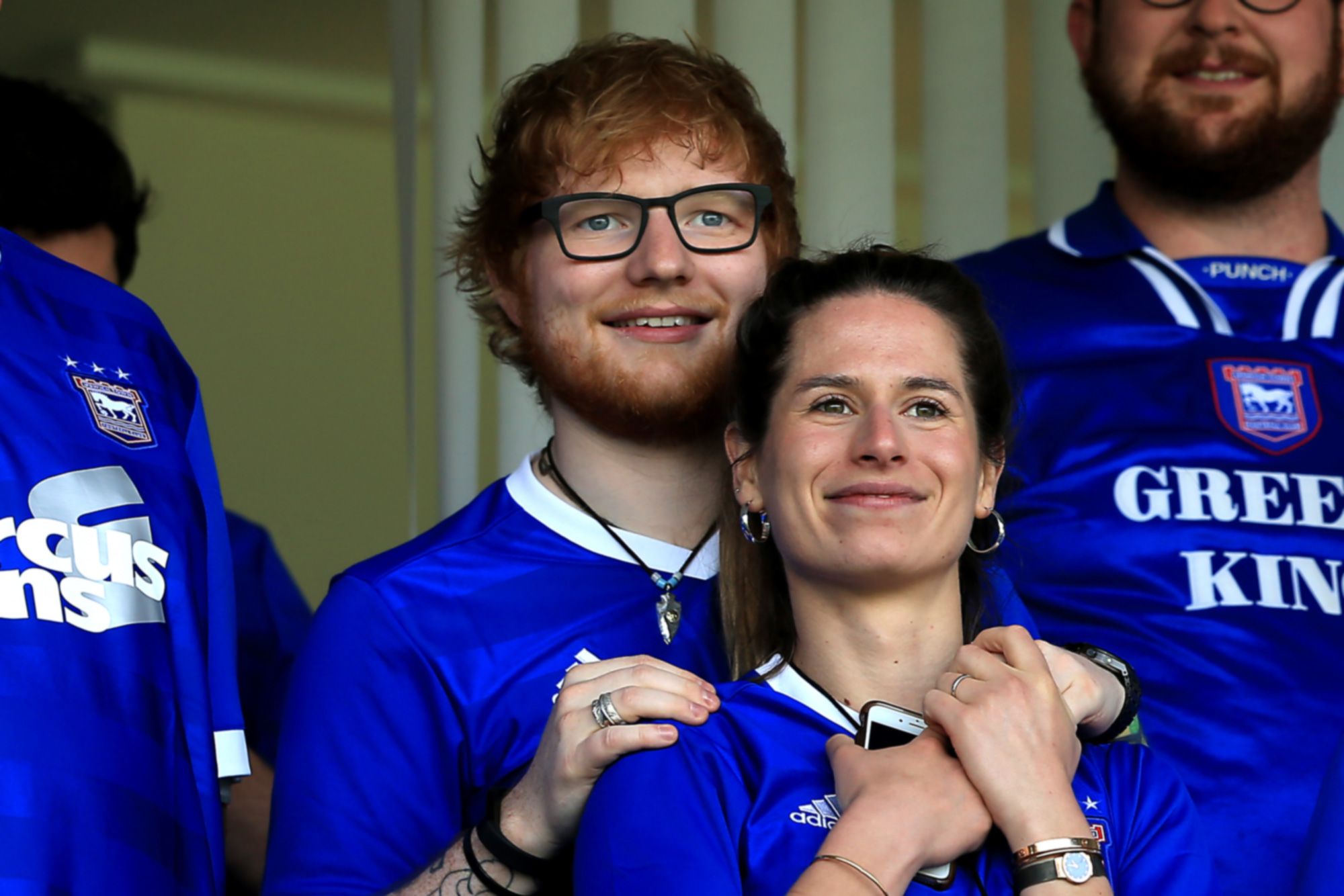 The singer is going to be a father! Ed Sheeran and wife, Cherry Seaborn are reportedly expecting their first baby together after keeping the pregnancy a secret!

That being said, Cherry is apparently already in her third trimester so the new addition to the family could be here any minute!

The Sun reports that, when Ed announced his music hiatus in December of 2019, he and his wife decided that this break was also the right time for them to focus on something else as well, more precisely, starting a family together.

And since the baby is apparently due at the end of this summer, they are really close to getting their wish of having a family of their own!

As for the fact that Ed and his school sweetheart wife were able to keep the pregnancy a secret for this long, it’s not really a surprise given the fact that they were both in quarantine, away from the public life.

The couple was able to share the good news only with their closest ones, as a result, and it was exactly what they wanted!

The Sun goes on to report that ‘Ed and Cherry are very excited, but have kept things really low key. Lockdown was the perfect excuse not to be seen out too much, but things are getting closer and the excitement’s been building, so they’ve started telling friends and family. They are just making the last of all the preparations at home, and the baby’s expected later this summer. It is a really happy time and their families are totally delighted for them and can’t wait to meet the new arrival.’

As mentioned before, Ed and Cherry are school sweethearts and have known each other since they were no older than 11!

During middle school, before Ed would become a famous artist, the kids were close friends.

Then, in 2015, they reunited and truly started their love story. The rest is history! 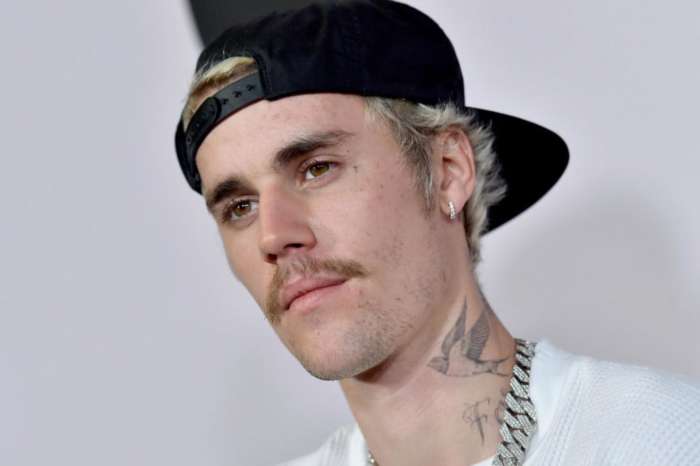 Justin Bieber Shares Adorable Pic Of His 2-Year-Old Sister And Showers Her With Love!