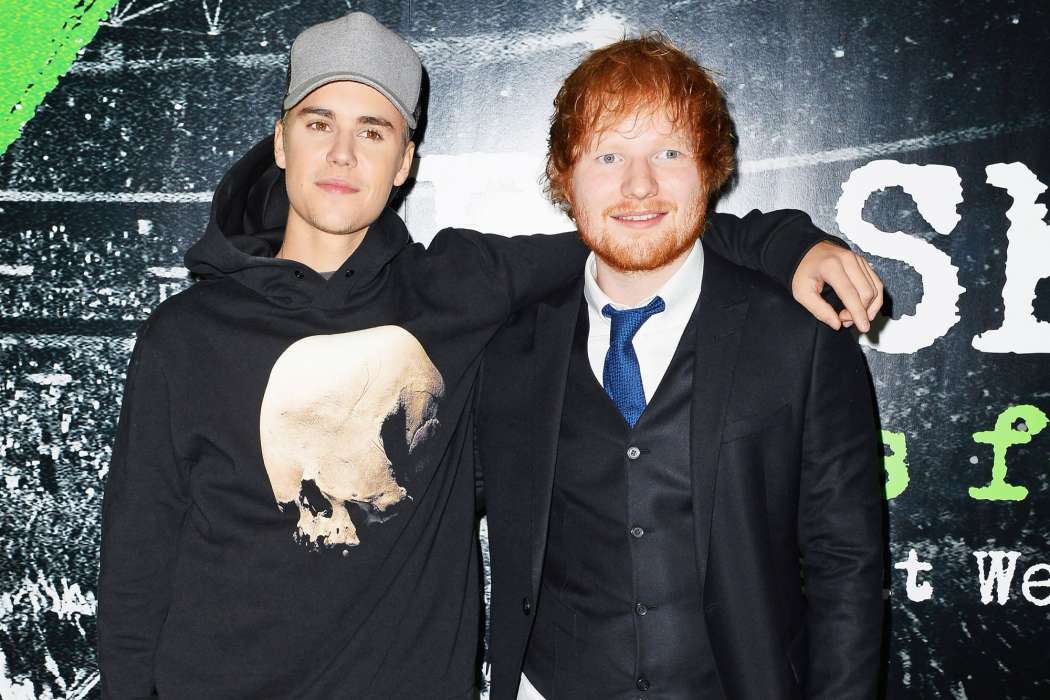 According to a report from Just Jared, Ed Sheeran and Justin Bieber just confirmed rumors of their collaboration after about a week of social media murmurs. The 28-year-old singer-songwriter and the 25-year-old singer released joint Instagram posts today, on the 7th of May.

You can check out the post from Ed below:

Just a few days prior, Justin also teased a snippet of their song on his Instagram. And both released lyrics to their new track on the platform as well. This comes after Justin Bieber took the stage briefly at Coachella to say he had new music on the horizon.

Justin said to thousands of people at the Coachella Valley Music and Arts Festival that he hadn’t been on a stage in approximately two years. As most know, Justin took some time off following the release of his 2015 record, Purpose, which went on to have a number of massive hits, including the songs “Sorry,” “Love Yourself,” “Company,” and his track with Diplo, “Where Are U Now?”

Bieber embarked on a tour as well, one which he inevitably canceled during its final dates. The singer took to his Instagram at the time to say that he was ending the concluding shows due to exhaustion and overwork from his aggressive touring schedule.

Ed Sheeran, coincidentally, went on hiatus as well following three hit albums released in 2011, 2014, and 2017. Ed’s song, “Shape Of You,” was a massive success and was heard in clubs all over the world since its release back in 2017.

There have been tough moments for Ed, however, including multiple lawsuits for plagiarism. One of which was for the 2014 song, “Thinking Out Loud,” which led to Ed’s legal battle with the songwriters responsible for the iconic Marvin Gaye song, “Let’s Get It On.”

Ed has also been sued by the songwriters behind TLC, as well as Tim McGraw and Faith Hill. Matt Cardle also accused Ed of stealing a bit from his song, “Amazing,” for, “Photograph.”Putting controversy aside, it’s good to see two of pop’s biggest stars coming out with new music. 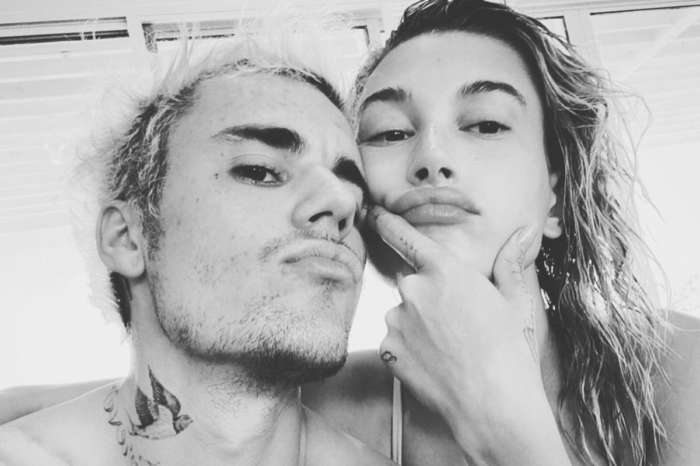 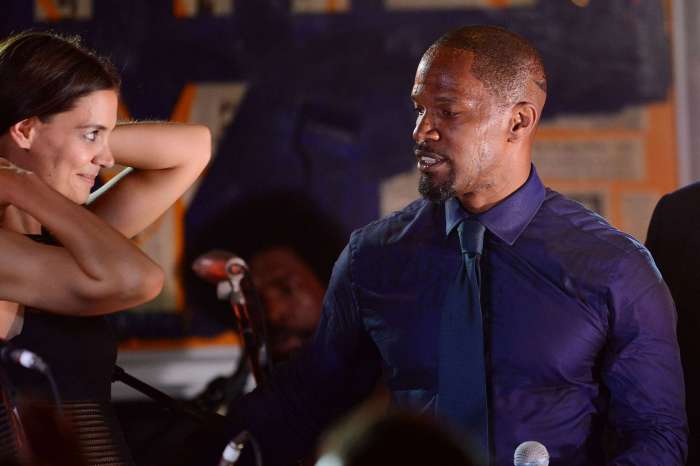