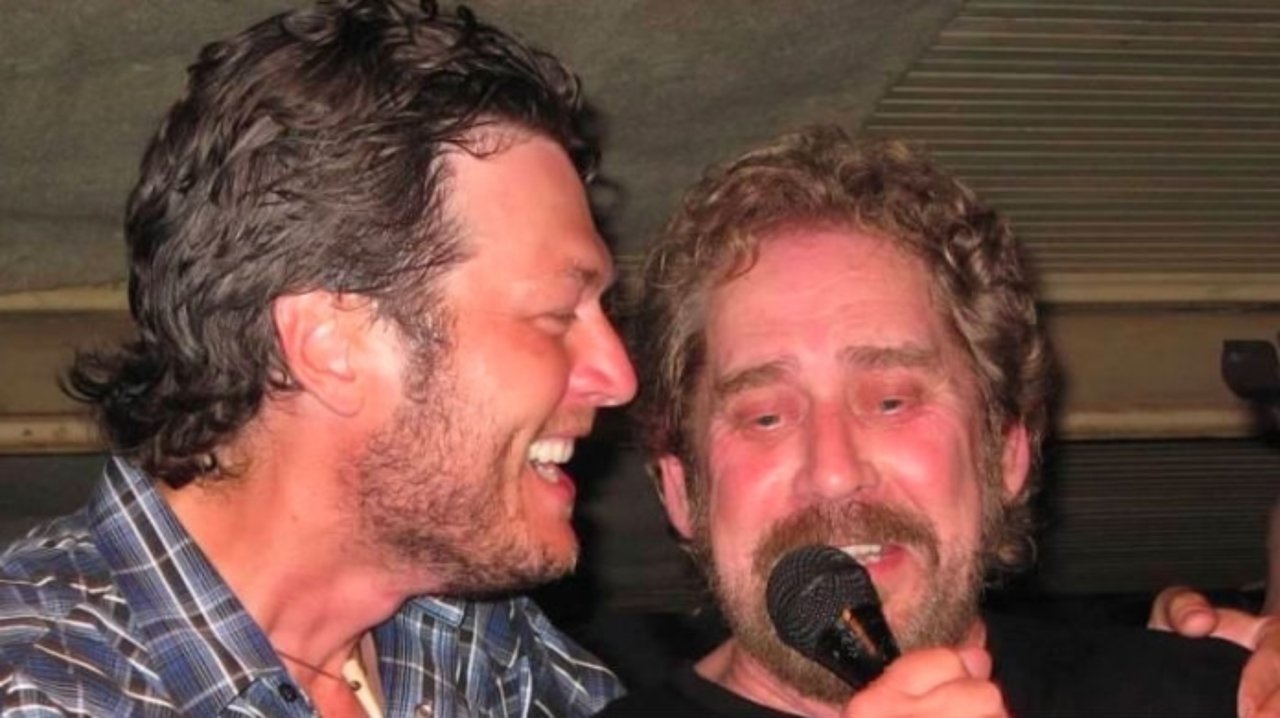 Earlier today, the county music industry lost a legend and now, many stars are mourning the passing of Earl Thomas Conley. The icon was 77 and people like Blake Shelton and Chris Young were quick to pay tribute to Conley.

Shelton was in fact the very first who shared the sad news of his death.

It sounds like losing Earl has affected Blake a lot since not only was he his idol but they were also close friends.

His heartbreaking tweet included a picture of Blake and Earl performing together on stage, alongside the following message: ‘My heart’s absolutely destroyed… I am sad to report Earl Thomas Conley passed away early this morning. Earl was my all-time favorite singer, my hero and my friend. Prayers for his family. We will miss you deeply my brother. Now go rest…’

My heart is absolutely destroyed today… I’m sad to report that Earl Thomas Conley passed away very early this morning. Earl was my all time favorite singer, hero and my friend. Prayers to his family. We will all miss you deeply my brother. Now go rest… pic.twitter.com/W75ZVV6fbe

Other singers were quick to pay tribute to Conley as well!

T.G. Sheppard honored him as well, telling Fox News: ‘There are voices in the business that you just recognize instantly from the first word that they sing. Earl Thomas was one of those amazing voices. It is truly a sad day for country music. He was a kind and a gentle man. I was honored to have worked with him and to call him a friend.’

Earl Thomas Conley wrote more than thirty songs to make it on the Billboard Hot Country Songs charts in his career.

Earl and Blake worked together back in 2002, co-writing the single All Over Me, alongside Michael Pyle –  a song which would go on to top the charts. 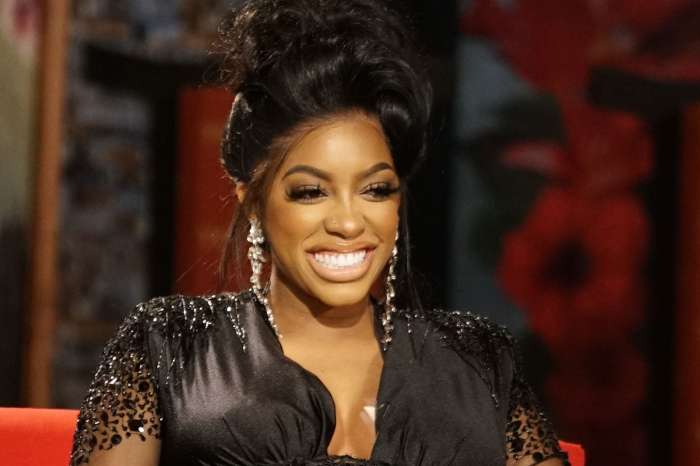