Though this is the first year that the People’s Choice Awards have moved to from CBS, the first People’sChoice Awards aired in 1975, making this the award show’s 43rd year.

The categories that will take center stage during this year’s award show include music, television, pop culture, and movies. A total of 43 categories make up the awards and viewers select each winner.

You can find out more about the E! People’s Choice Awards including the nominees, scheduled performers, and categories at the official website as well as their various social media platforms.

The moment you have all been waiting for… take a sneak peak at the new People's Choice Award! ? #PCAs https://t.co/FZ3yLYABpn

There are some interesting categories where viewers may still vote for their favorite contestant. One is the best animal star of 2018. The finalists for the best animal star include April the Giraffe, Lil Bub, Gone to the Snowdogs, Crusoe the Celebrity Daschund, and Cole and Marmalade.

The nominees for best movie of 2018 include A Quiet Place, Avengers: Infinity War, Black Panther, Fifty Shades Freed, and Incredibles 2.

The nominees for the best television show in 2018 include 13 Reasons Why, Grey’s Anatomy, Shadowhunters, The Big Bang Theory, and This is Us.

The nominees for the best song of 2018 include Ariana Grande “No Tears Left to Cry,” BTS “Idol,” Cardi B, Bad Bunny, and J Balvin “I Like It,” Selena Gomez “Back to You,” and Shawn Mendes “In My Blood.”

Are you going to watch the 2018 E! People’s Choice Awards? 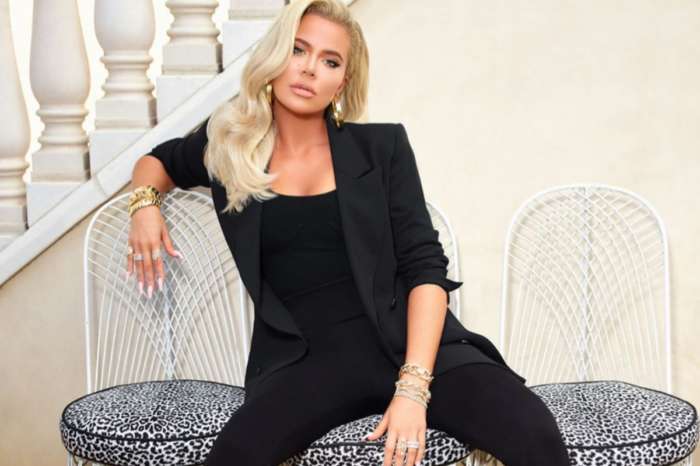 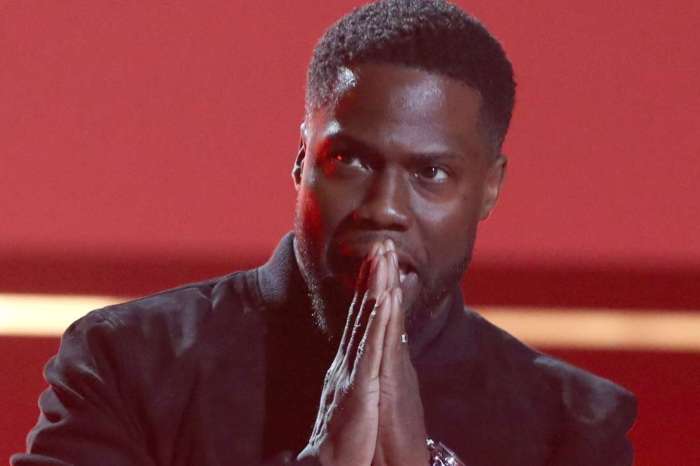 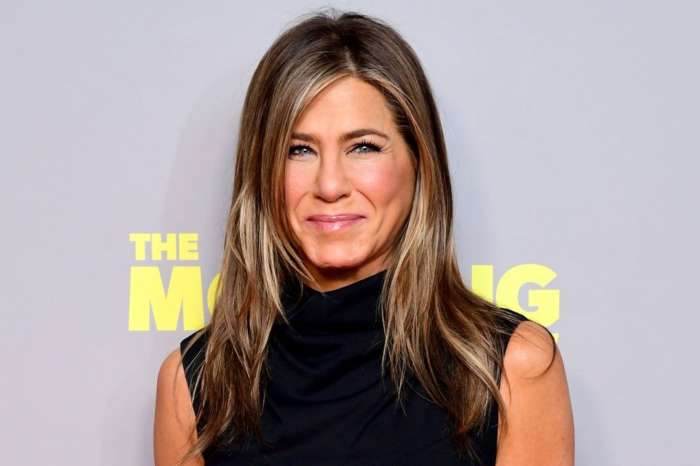 Netflix Drops "American Vandal" - Show Will Be Sold To Someone Else