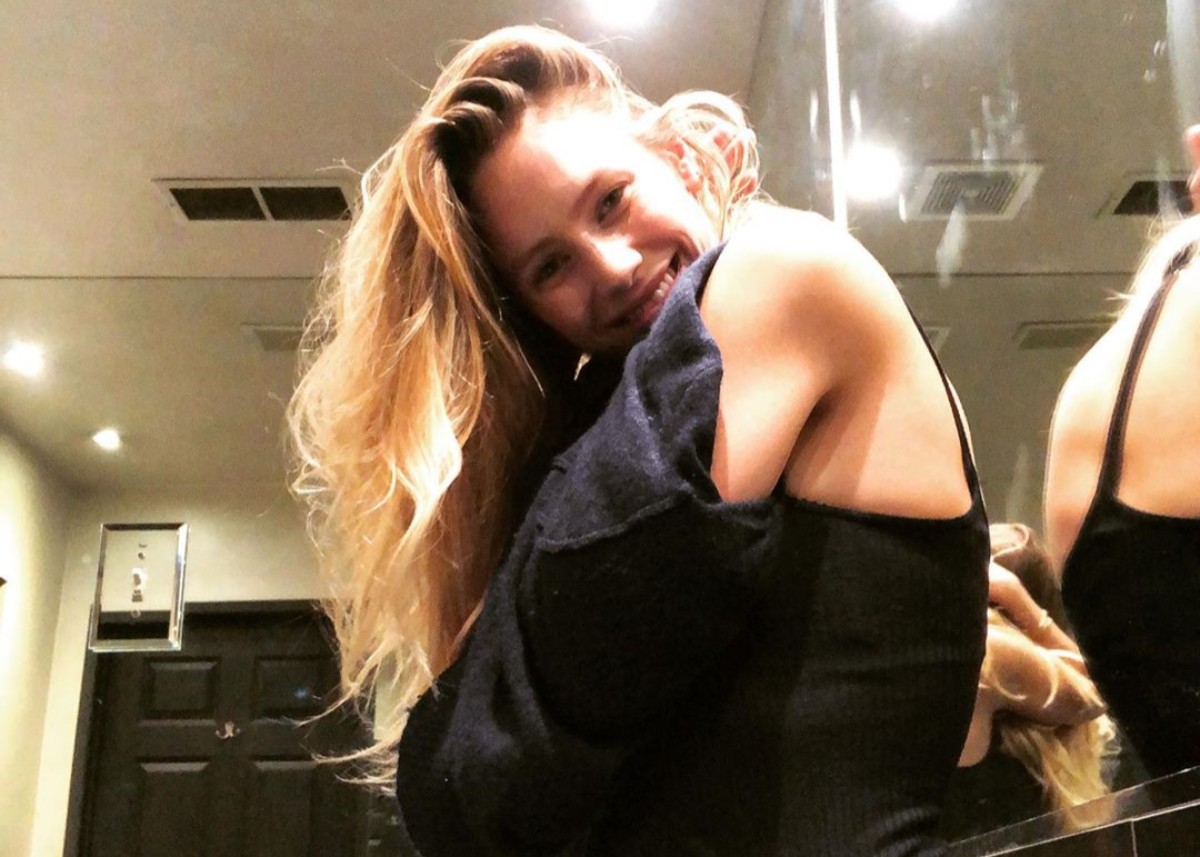 Dylan Penn, the 29-year-old daughter of Robin Wright and Sean Penn is going viral on Monday after new photos of her surfaced of her spending Mother’s Day with her mother in Malibu. Dylan has long been recognized for her stunning resemblance to her mother who played the lead role in 1987’s The Princess Bride. With her long blonde hair mirroring her mother’s in her most infamous roles, Dylan continues to cause people to do a double-take. The beauty is carving out her own place in Hollywood and being the daughter of two-time Oscar-winner Sean Penn just proves that acting is in her blood. Robin Wright is a Golden Globe winner for her work as Claire Underwood in House of Cards.

The mother and daughter were spotted at the beach and Dylan stunned wearing a teal bikini that showed off her curves. Robin and Dylan looked happy and Dylan was seen walking along the beach while her mother covered up in a long sleeve blouse with a pair of shorts and a white hat to protect herself from the sun.

Robin stayed dry but Dylan was later seen putting on a wetsuit to hit the waves. As the Coronavirus pandemic continues to impact the nation, many areas are beginning to loosen up their social distancing restrictions. Robin and Dylan kept their circle small and seemed to enjoy their time at the beach.

Later they joined up with some friends and Robin’s husband, but it was clear they weren’t in danger of exposure to the deadly Coronavirus.

You may see photos of Dylan Penn as she showcased her beach body below.

Here is another photo of Dylan Penn where she bears a striking resemblance to her mother. The photo is a black and white shot and Dylan is posed on a sofa with her chin resting against the arm. Her hair is swept to one side and freely falls over the arm’s edge. She credited the photo to Danny Lane photography.

What do you think about Dylan Penn’s resemblance to her mother? Do you think she looks exactly like Robin Wright when she starred in The Princess Bride?

Brad Pitt And Angelina Jolie - Inside Their Plans For Shiloh's 'Fun' Birthday!