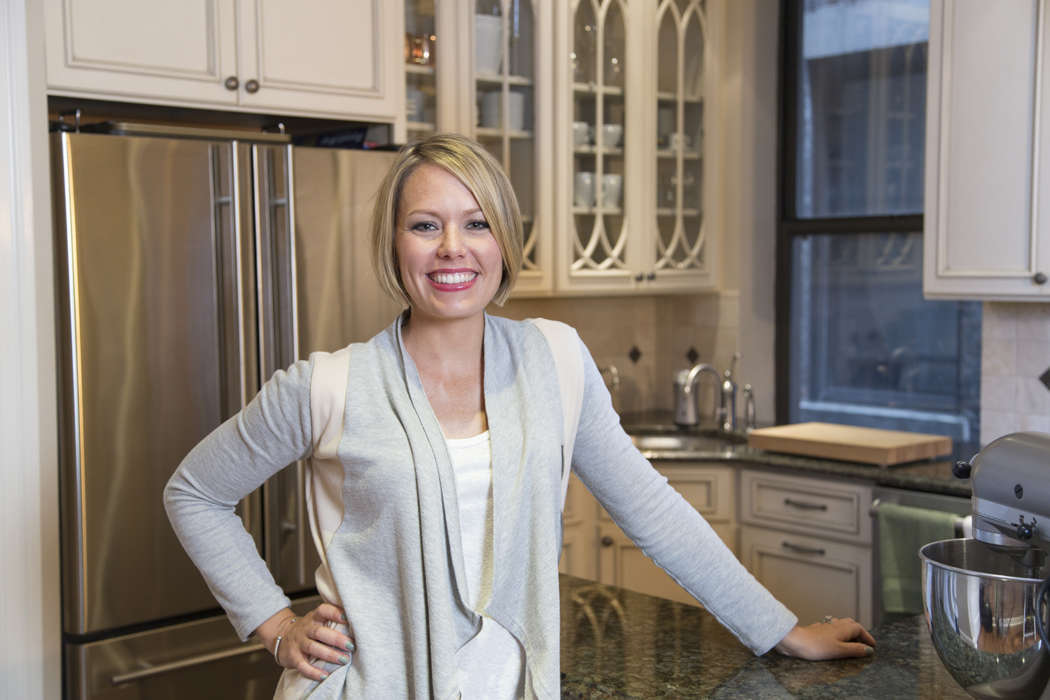 Dylan Dreyer from Today revealed she recently tested positive for the COVID-19 anti-bodies. According to Dreyer, her husband fought a brutal war with COVID-19 just before she returned last week from maternity leave.

Page Six reported that the 38-year-old television show host had to get a blood and nasal swab test which showed she had the antibodies for the virus. However, interestingly, she never tested positive for the actual illness.

Obviously, feeling a little unsure about what this all means, Dreyer asked the medical contributor on NBC, Kavita Patel, what it meant for her to have the anti-bodies. She asked her, “am I invincible now?” Patel told her that science was continuing to evolve and change and while it might be nice to say she’s invincible, doctors simply don’t know enough.

According to Page Six, there are two types of tests on the market right now: one that checks to see if the patient has the virus through a nasal swab and then a blood test which checks for antibodies, showing that the patient was exposed to the virus.

Wish my mom wasn’t so far away so we could do a drive by for Mother’s Day!! Hardest part about this whole thing is the grandparents missing out on baby cuddles!! Love you mom!!

Patel said to Dreyer that the tests are not 100% accurate either. There has been a “wide variation in performance” of the tests, the doctor explained to the NBC host. Adding to what the Center for Disease Control has repeatedly stated, Patel urged the public to wear non-medical masks and to wash one’s hands on a regular basis.

Patel went on to say that there is a possibility of short-term immunity after being exposed to the virus, but the medical community isn’t entirely sure if it’s for certain. It’s something they’re currently working on.

As it was previously reported, Brian Fichera, a cameraman, took to his social media on the 15th of April to reveal to fans his COVID-19 diagnosis. He stated the headaches were brutal, and no amount of Tylenol helped either.

He said he also “cried a lot,” and the virus acted almost like Freddy Krueger because it  knows how to attacks one’s weakness. 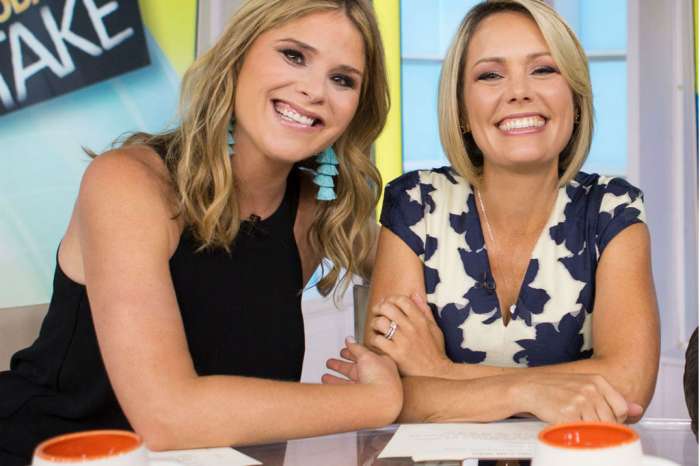