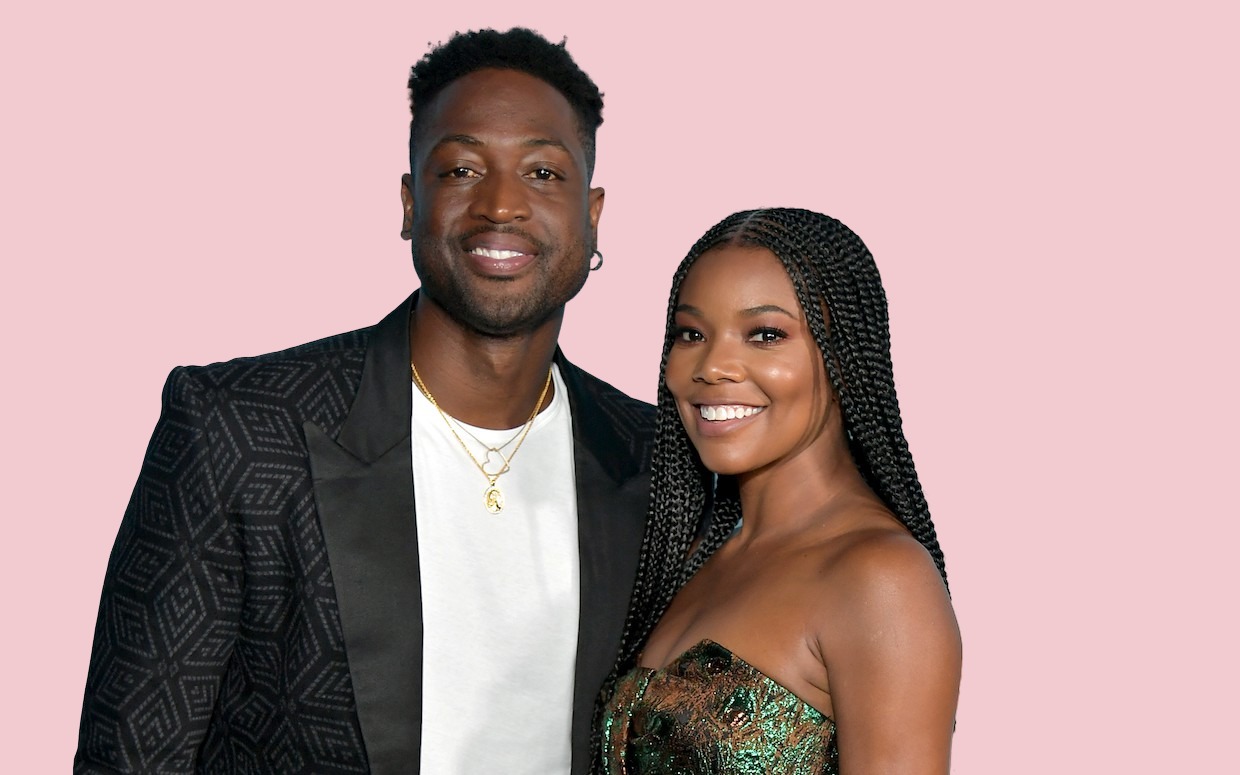 The married couple opened up about their heartbreaking and even scary journey to having a child together. As you may know, before finally turning to surrogacy to bring their baby daughter into the world, Gabrielle Union went through so much IVF and so many miscarriages that Dwyane Wade was afraid she would die!

In his new ESPN documentary titled ‘Life Unexpected,’ the NBA star revealed the medics were scared for her safety.

Obviously, the loving husband was really concerned for her health and safety as well so when the doctors told them they would be risking her life if they continued with the treatments, they chose to use a surrogate instead.

‘I’m watching my wife go through a lot physically. You’re sitting in with the doctors and they are like, ‘You can do this and that, but the risk of you surviving.’ — It came to a point I was like, ‘Oh wait, I might lose you in this process,’’ he recalled thinking.

Amid all that risk, Wade realized that ‘There’s not only one way to have your family. We started having talks and we were like, ‘What are the other options — and the other became surrogacy.’’

Of course, that path came with its struggles as well, Gabrielle admitting that she had trouble getting used to the idea that another woman would be giving birth to her child.

‘My immediate thing was, even if I go through with a surrogate was, I don’t get to be a ‘real mom.’ It just took a long time to just be like, ‘Let’s go for it, let’s try,’’ she admitted.

As you know, Gabrielle and Dwyane became the proud parents of Kaavia James Wade back in November of 2018 and could not be happier.

While she is his fourth addition to the family, she is Gabrielle’s first child.

Tori Spelling Gets Candid About The Horrible Bullying Her Oldest Kids Have Experienced - Reveals They Now Struggle With Panic Attacks!