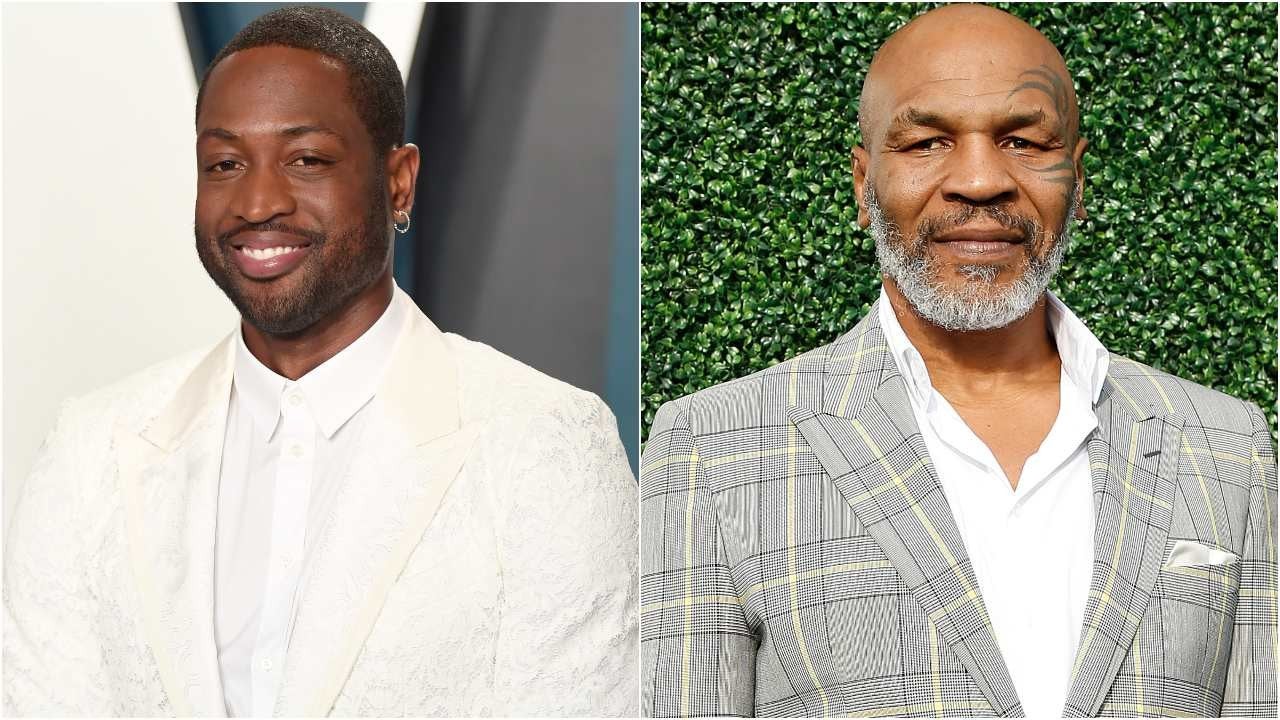 Amid a lot of cruelty coming from some less than accepting people out there, Dwyane Wade’s transgender daughter Zaya received a lot of support and love as well, including from Mike Tyson! That being said, the loving father is really grateful to the NBA star for standing up for his daughter.

The incredible support was even more welcome since it came after rapper Boosie Badazz made some transphobic comments about Zaya.

Kate Hudson Reveals She Feels Like A Teen Mom – Here’s Why! »

Dwyane Wade was on the Ellen DeGeneres Show a few days ago and opened up about his 13 year old child’s gender identity.

Following the episode, he received a lot of praise and support but there were still some haters.

One of them was Boosie Badazz, whose words prompted Mike Tyson to call the rapper out!

When asked about it while on Central Ave, Dwyane revealed that ‘I actually talked to Mike about that early in the pandemic. We had a conversation. I appreciated it from a standpoint of, you know, Mike’s someone who’s never tried to be perfect. He’s someone who’s learned from this journey of life. He is one of the people who is so smart. He is so educated and knowledgeable about life, For him to be able to drop that nugget on the world, it was great to hear him say that.’

As for what the rapper said, you may know that he went on a rant a couple of days ago, writing on his Instagram account that ‘Dwyane Wade you’ve gone too f**king far. That is a male. A 12-year-old. They don’t have s**t figured out yet. Like, bruh, for real, if he gonna be gay, let him be gay. Don’t dress him as a woman, dawg. He’s 12 years old. He’s not up there yet. He hasn’t made his final decisions yet.’