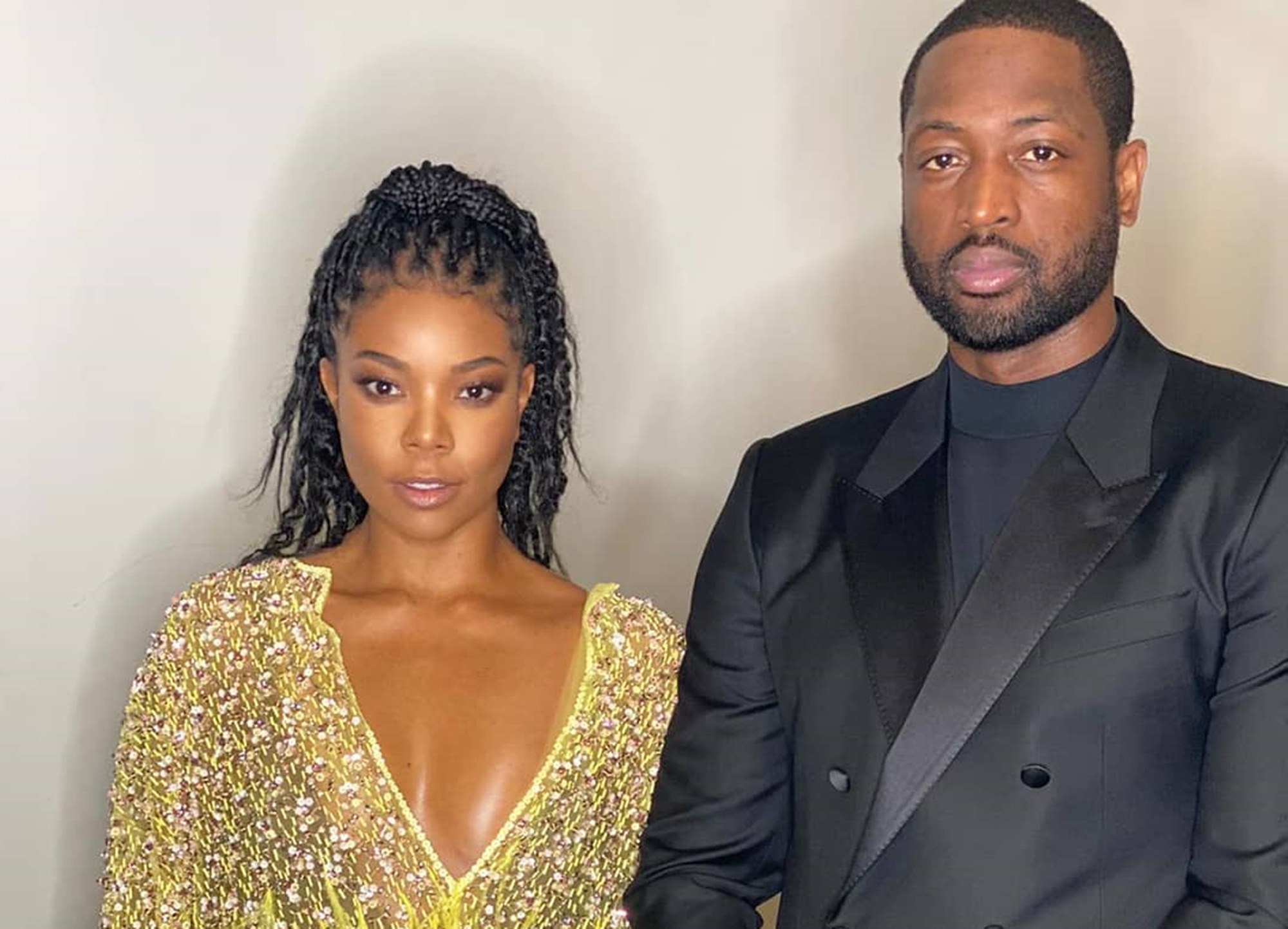 In a lengthy interview, Dwyane Wade has decided to open up for the first time to Ellen DeGeneres about his 12-year-old child, Zaya.

Born Zion Malachi Airamis, the preteen has come out as transgender while at a Pride event in Florida and later in holiday photos where the youngster had long nails and a bit of makeup.

The 38-year-old retired basketball player sat down on The Ellen DeGeneres Show, where he said that he and his wife, Gabrielle Union, had a lot to learn about the LGBTQ+ community to help their daughter, Zaya, navigate in this journey.

Dwyane went on to reveal how Zaya asked that her original name Zion be dropped: “Once Zaya, our 12-year-old, came home… first, Zion. I don’t know if everyone knows, originally named Zion. Zion, born as a boy, came home and said, ‘Hey, so I want to talk to you guys. I think going forward, and I’m ready to live my truth. And I want to be referenced as she and her. I’d love for you guys to call me Zaya.’”

We’re gonna do US regardless! #TheWades🖤

Dwyane continued with: “So, that was our job to go out and get information, to reach out to every relationship we have. My wife reached out to everybody on the cast of Pose. We just tried to figure out as much information as we [could] to make sure we give our child the best opportunity to be her best self.”

After party vibes with Billy 🐕 #TheWades🖤

Dwyane also confessed: “Once Zion came home and said, ‘call me Zaya‘ and was ready to take on this, I looked at her and said, ‘You are a leader. It’s our opportunity to allow you to be a voice.’ Right now, it’s through us because she’s 12 years old, but eventually, it will be through her.”

Fans have a lot to say about the matter.

One person had the following to say: “I don’t understand why y’all worry so much about people and their sexuality if the boy wanna be gay let him be gay y’all, not the parents y’all worried about somebody that’s way over you and then he way younger than you it’s crazy how y’all lack so much maturity 🤦🏽‍♀️ love is love and you have your opinions and preferences, and they have theirs. always judging a book by its but never read it🤷🏽‍♀️”

This backer revealed: “Imagine being pressed about someone’s sexuality The ultimate acceptance… 👍. Love, no matter what.”

Social media is mostly positive about all of this. 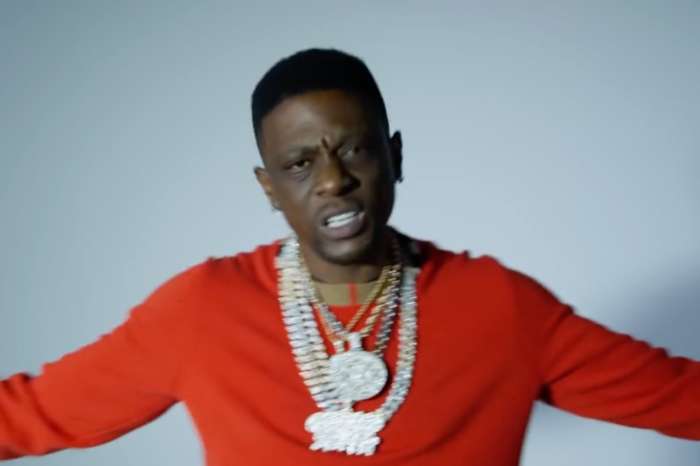 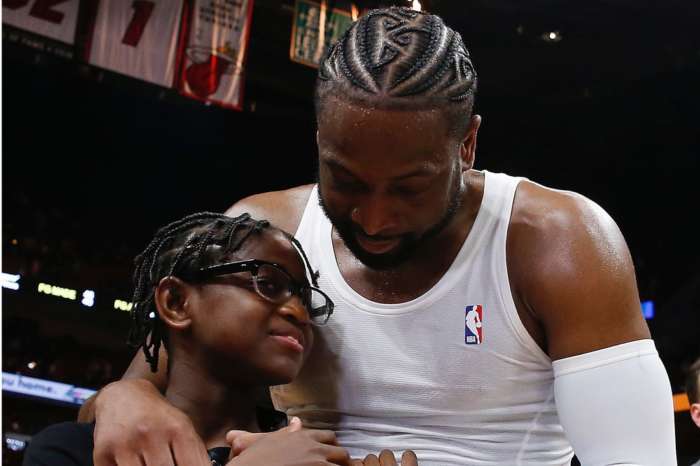 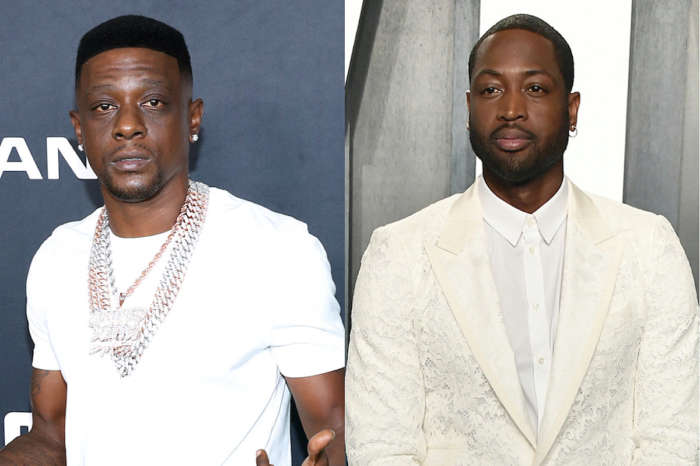 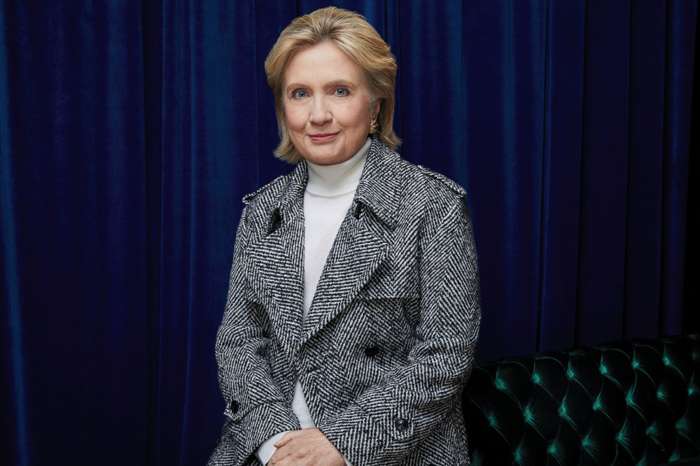