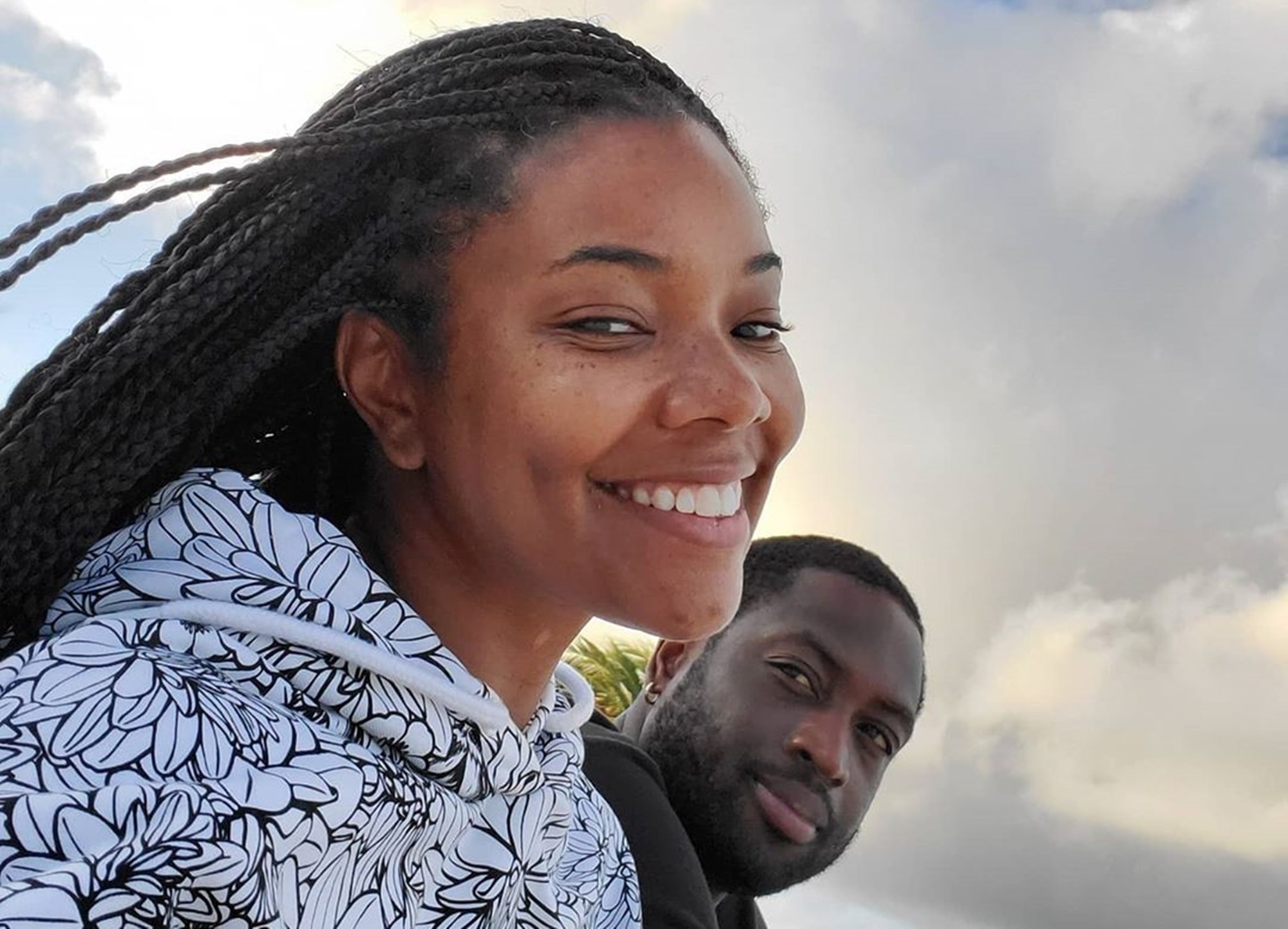 Dwyane Wade and Gabrielle Union have an adorable daughter named Kaavia who is a mini-celebrity on social media with her beyond-sweet videos and photos.

While millions of people are in self-isolation and quarantine due to the coronavirus, they have turned to baby Kaavia to put a smile on their faces.

The little cutie pie has been doing just that with her clips. Recently, Kaavia appeared in a funny video where she seems to be digging for a piece of food that fell inside her clothes.

🎵 Iiiiii saw you, and HIM, walkin' in the raiiiinnnn🎵 #ColdBusted @kaaviajames

The video went viral with one fan saying: “Waaaait! Lol, 😂 She looks like she about to pull five dollars out of her shirt and ask someone to run to the store for her! this baby is single-handedly going to get me through this self-isolation.”

Another commenter claimed: “Those “dreamy eyes” are going to make Daddy Wade crazy. He is not going to let anyone just be his baby girl’s boyfriend. 😆😆”

This follower explained: “How can I love a baby that I don’t even know so much 🥰 She is such a delight 🤩 Damn I shouldn’t have eaten all that bacon like that.”

Everyone needs that one friend who delivers the hard truth. I. Am. That. Friend. #ShadyBaby 👼🏽👼🏽👼🏽🤣😂

This follower wrote: “Omg, not orange juice Jones!!!!! That baby has been here before (in my big mama voice)❤️❤️❤️She is going to be a real flirt. 💜”

In a recent interview with PEOPLE, the former basketball star explained how he has managed to make his marriage with Gabrielle work: ″[Gabrielle] is her own boss and has her own career, her own bank account, and all that.”

To all the parents taking a little extra time in the bathroom and JUST NEED A MINUTE… we love u and appreciate you.

He added: “She doesn’t try to stop my growth or change who I am.”

Dont judge me. I know I'm not the only one with a bat phone and main phone. Mind ya business. #ToeGripStrong

He went on to explain: “Money doesn’t keep you connected. It’s like, ‘Oh, you’ve got money so you can…’ No, it’s not that. It’s the simple things that you can do for free that will keep you connected with someone.”

Gabrielle said this in a past interview: “I make sure to let people know all of the hard work that’s gone into my career. I want people to know the work that it took to get through UCLA, that I had student loans, and worked. I was eating Top Ramen and lived well below my means. Now that it’s time to get married to a man who happens to play basketball and has done well for himself, I want to make it clear that I have in no way hitched my wagon to his star. I have my own wagon and star.”