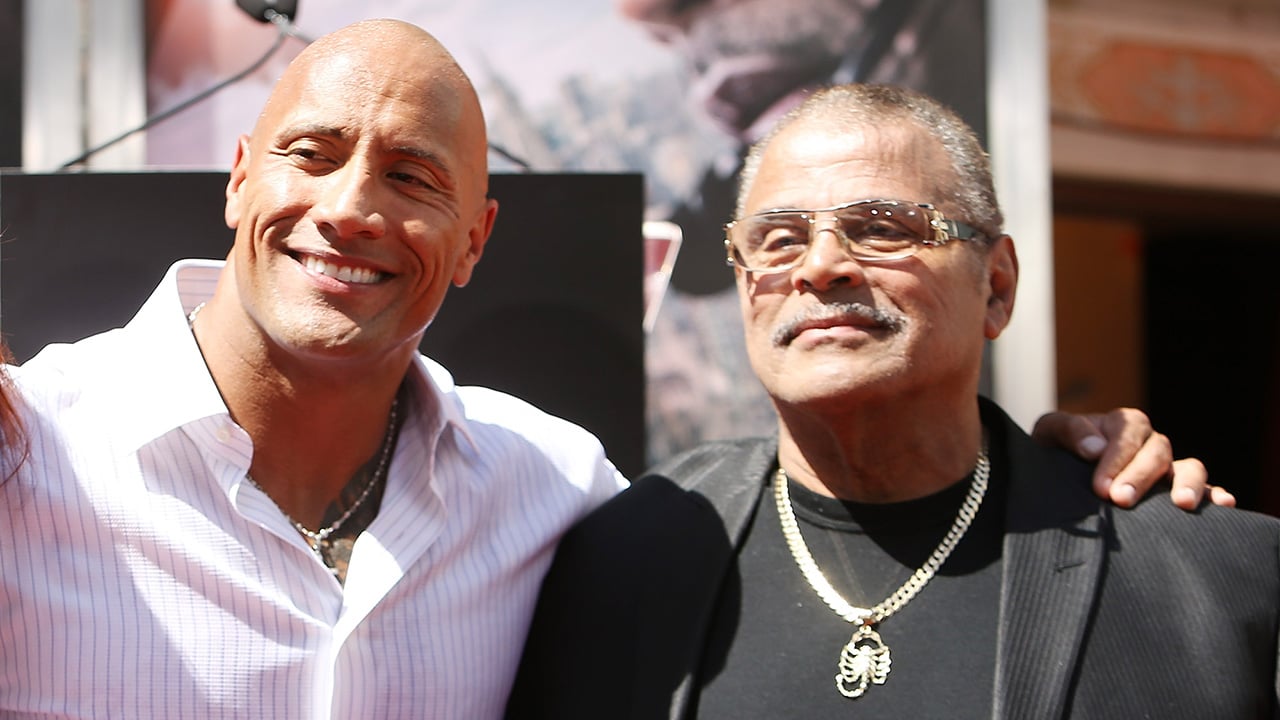 Dwayne ‘The Rock’ Johnson is mourning the passing of his father and the eulogy that he delivered at the funeral serviced was very touching and emotional. Check it out here!

As you may have heard, the WWE legend, Rocky Johnson, passed away at the age of 75 of a heart attack and his son took to social media to share the ten-minute long video of his eulogy that is bound to move anyone to tears.

Sure enough, Dwayne himself was also barely holding in his tears as he took the podium.

The actor even took a moment to calm down before he started his speech, mentioning that the shocking passing of his father really took him by surprise.

‘Man, I wish I had one more shot to say goodbye, say I love you, say thank you, but I have a feeling he is watching. He is listening. I was on my way to work on January 15 and we were shooting that day and it was the first day of production, and then I get a call from my wife who says ‘it seems like something’s going on with your dad.’’

Hearing this, Dwayne remembered that everything felt all ‘foggy’ just like in a dream.

‘You know how you have those moments where you try and shake yourself out of it, and you are like ‘No, it is not a dream. … My dad is gone. In that moment, I thought ‘Well, what do I need to do? What is the next thing I need to do?’ And I heard a voice saying, ‘Well, hey, the show must go on,’ and that was my dad. That was my old man tolling me that.’

As he was delivering his heartbreaking eulogy, clips of Rocky as a wrestler were playing on a screen in the background.

You trail blazed and even harder, you changed people’s harsh behaviors toward a man of color. Paving the way for me, my family and generations to come. You loved us with the capacity of which you could – given all the givens. Raised me with an iron hand and a tough complicated love. A love that now, as a father and man, I’ve learned to refine as I raise my own children. I wish I had one more shot. To say one more thing. You were taken too fast. Slipped right thru my hands. But you were so loved, lived so full, defined culture and now you rest high. Peacefully. And that makes my heart smile. I love you and now I have an angel to call by name. I’ll see you down the road, Soulman. Til we meet again. Your son 🥃🖤

Dwayne went on to proudly talk about his dad’s career, calling him a ‘trailblazer,’ going on to say the sweetest things about him in the rest of the video.

Furthermore, the caption that came with the footage was just as touching! 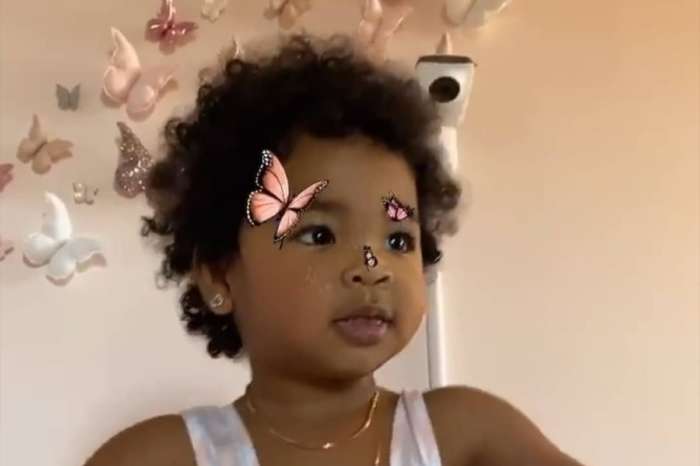