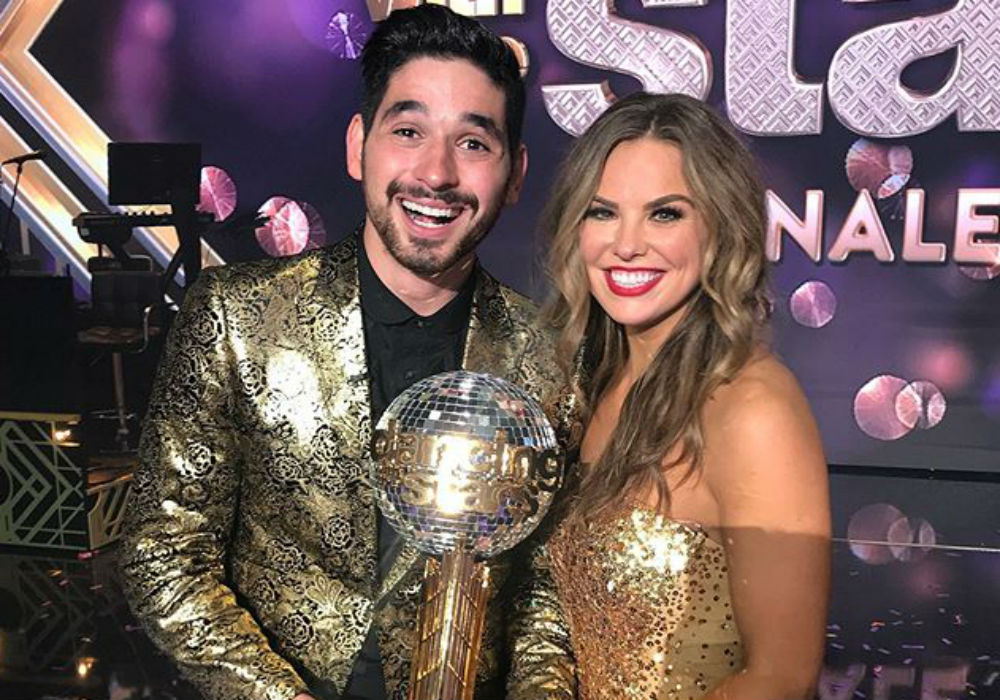 Dancing With the Stars star Carrie Ann Inaba has been on the judges panel for all 28 seasons of the popular ABC competition series, so she has pretty much seen it all. But, she admits that Bachelorette star Hannah Brown winning the Mirrorball trophy this season isn’t what she expected.

“This whole season has been filled with ups and downs and unexpected twists and turns,” Inaba told Us Weekly after Brown was named the winner. “I think, always, the right person wins on Dancing With the Stars because it’s a collaborative vote between the judges’ scores and the audience. And what the audience says is very important and we honor it.”

The 51-year-old said that a lot of people in the ballroom were shocked by Brown’s victory, and that was something she had never felt when the winner was announced in previous seasons. Inaba explained that Brown had a really challenging journey, but she rose to the top at the end, and that makes her proud.

Inaba confessed that she had no specific idea of who the winner would be in Season 28 because each of the last five contestants – Brown, runner-up Kel Mitchell, Ally Brooke, Lauren Alaina, and James Van Der Beek – could have gone home with the trophy.

Inaba says it would have been great to see any of those five win the show, and she isn’t sure why Brown’s victory was so shocking to everyone.

Brown’s partner Alan Bersten said he “cried like a baby” after winning the show, and it was the best feeling in the world. Bersten said he was “so proud” of Brown, and he can’t believe their journey ended with a victory.

Inaba says it’s bittersweet to see this season come to an end because Season 28 was so great. She is also excited to see where Brown goes from here now that her time on DWTS is over.

Let’s get it! The #DWTS #Finale is live right now on ABC.

“This experience came at a time in my life where I wasn’t ready and didn’t feel like I could trust people, but working with you has allowed me to trust somebody again, and that is just as rewarding as getting the steps right and getting great scores,” Brown told Bersten during the finale. “[It’s] something that is going to help me so much beyond this competition.”

Hannah Brown and Alan Bersten jumped on the red-eye to New York as soon as the final episode wrapped, and he said that the duo will celebrate in the Big Apple after 11 weeks of nonstop work and fun.

Dancing With The Stars will return to ABC in 2020 for Season 29. 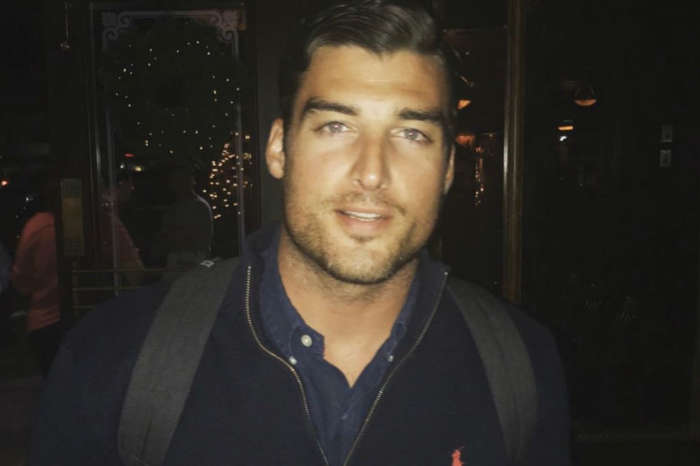 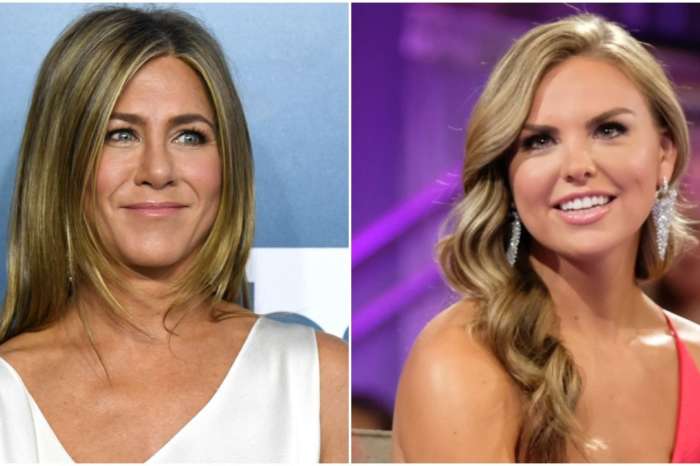 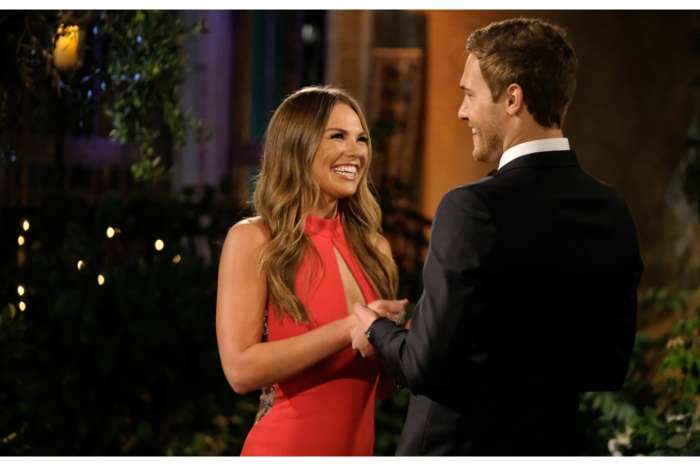 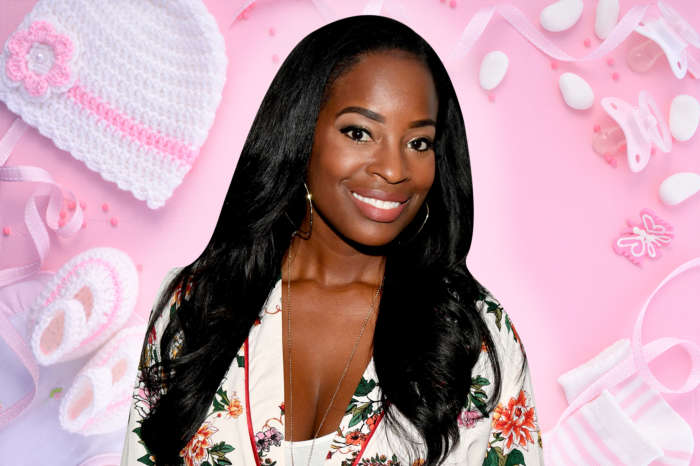