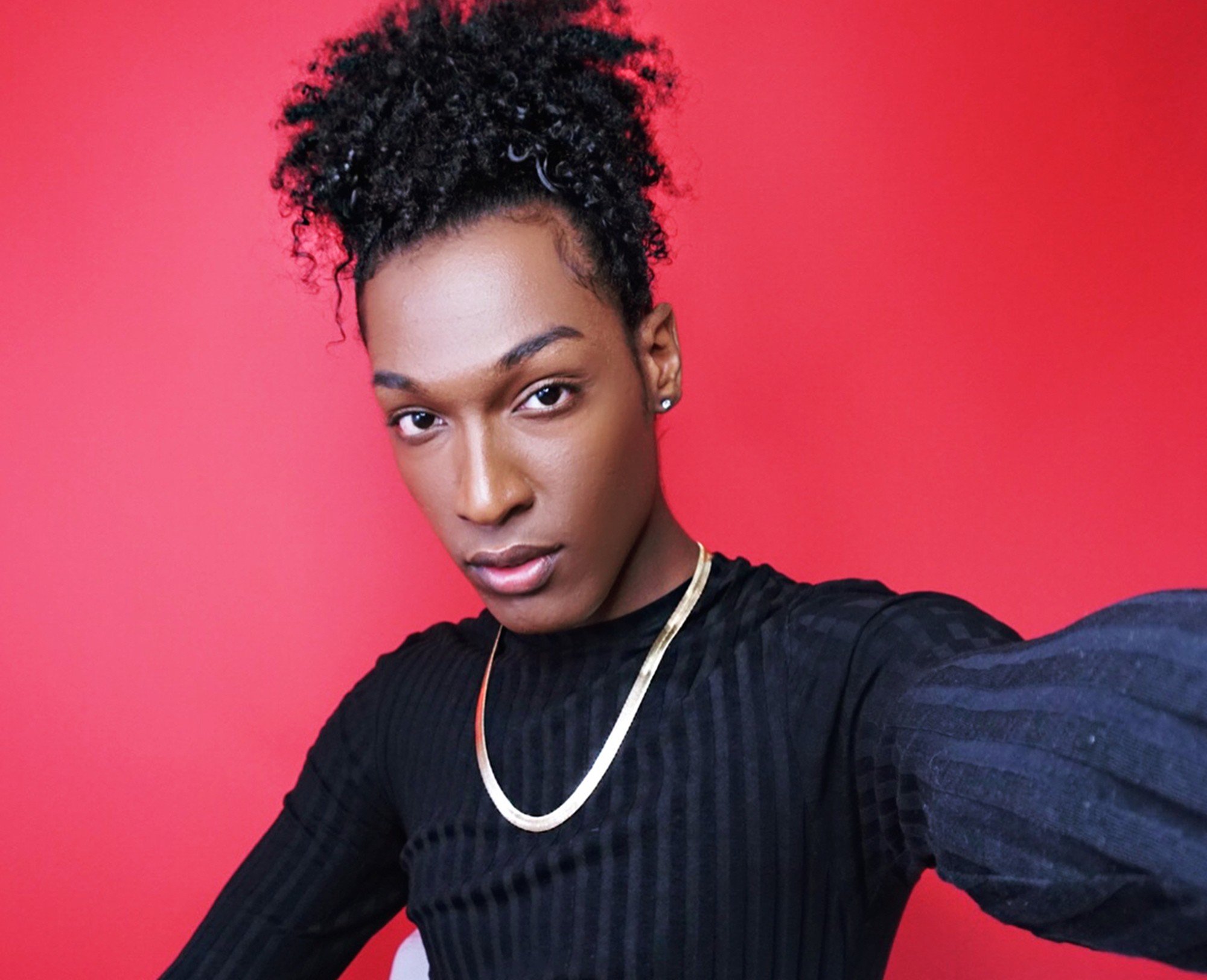 Masin Elije, who made several accusations against Dwight Howard, has taken to social media to share an interesting theory on why Rihanna is showing love on social media.

Elije, an author, wrote this after Rihanna used Brown’s song to sell her Fenty products:

She’s a marketing QUEEN! She knew her playing his song, especially THAT part of the song would have social media in a frenzy. Opinions going up, sales going up too! Take notes y’all https://t.co/hEPfH3Y9p4

Howard has been dealing with some nasty rumors for quite some time now, and it looks like the basketball player has had about enough of the situation involving Elije, as he recently took the time to address the allegations directly.

He denied being gay and assaulting Elije in a past interview where he said: “I went through a situation last year that really just set me free. There was a situation with a guy about allegations that went viral and people were talking about it. It upset me because I didn’t even know who the person was. Why would someone I’ve never met and never had any contract with make up a whole story about me? I saw all the pure hate from people I’ve never met before just pile up everywhere I went. I think it liberated me because I saw how a lot of people would feel, whether they’re gay or straight, or have issues. People are afraid to be who they are… I’m not gay. It hurt at; first, I sat at home and thought ‘I never want to come outside again.’”

over 1000 images, 504 pages. #theRIHANNAbook is in stores everywhere today!! it’s crazy to look back at all of the memories and be able to share these precious moments with you! Get your copy wherever books are sold 💁🏿‍♀️ theRIHANNABook.com @barnesandnoble @chaptersindigo @waterstones @harveynichols @phaidonsnaps

While many have continuously pointed out that it is not really anybody’s business what his sexual preferences are, this has not dissuaded many others from continually commenting on the situation.

Rihanna slays ain’t no if’s or but’s about it. Straight drip 💧

One of the lower points of the whole ordeal was when Elije decided to file a lawsuit against the famous player, alleging that he was acting abusively at her refusal to sign a non-disclosure agreement.

Howard is now filing his counter-lawsuit against Elije to the tune of more than $10 million.

Not only that, but Howard is also requesting that the original lawsuit against him be dismissed.

I can’t believe how beautiful she is.

Not many saw that twist coming, although it seems to have solidified the notion of Howard’s innocence in the eyes of a lot of followers. While a few are siding with Elije on the story.

Whether either of the lawsuits will go anywhere is hard to tell. Still, it is also worth remembering that Howard has a lot of resources at his disposal to fight lawsuits, and he will likely use them to their full potential if it means getting rid of this situation.

Howard has recently joined the Los Angeles Lakers and some are hoping that it will be his comeback story.