Dwyane Wade always has Gabrielle Union’s back. Now he does the same after she has been mom-shamed.

It was recently reported that fans went after Gabrielle Union as well for doing the same thing. Here’s what happened.

After haters shaded her, Gabrielle fired right back. These were her words:

‘Hey guys I appreciate all the concern about kisses on the mouth and labored breathing, I am blessed enough to have a nurse here with us while at work,’ Gabrielle said.

She continued and explained that ‘Kaav is healthy and I don’t even touch her without washing and sanitizing myself and everything and everyone that comes into contact with her.’

Now, Dwyane also has something to say about all this.

‘I try to tell my wife, don’t look at that stuff,’ he said referring to the hurtful comments that both of them have received after welcoming their baby via surrogate, as reported by Page Six.

He also addressed the Instagram photos that the couple posted when their baby Kaavia James was born, the NBA star recalled the following:

‘I think for me the most hurtful thing was once we had our baby everyone started [asking] ‘Why is she in bed holding the baby? Why does she have a gown on and why she acts like she just had the baby?’ Once again people are uneducated on the process and why we decided to go skin to skin as soon as the baby came out.’

Since she welcomed her baby daughter into this world, Gabrielle has been making her fans and followers happy by posting lots of pics and videos with the little girl on social media. 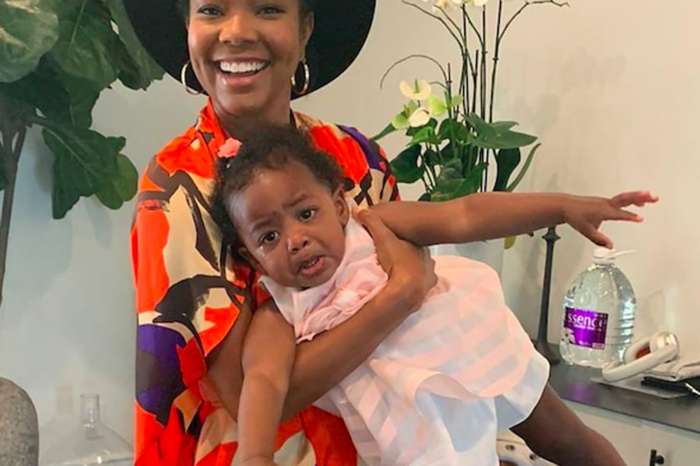 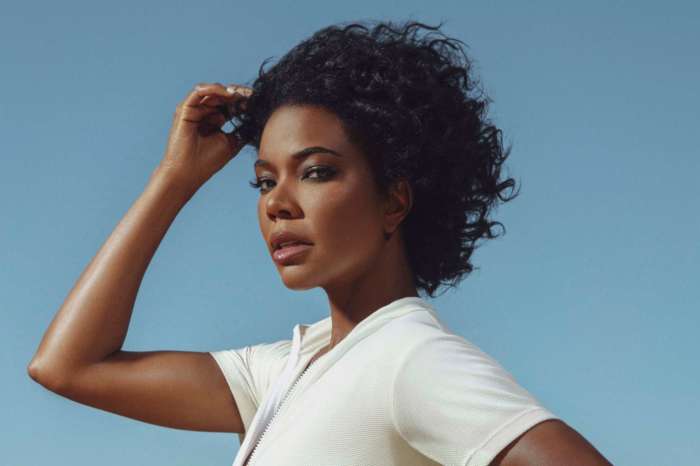 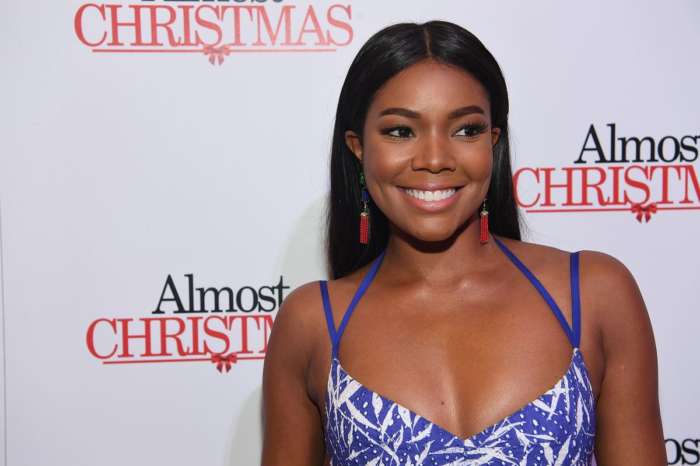 Porsha Williams Is Promoting A Charitable Event Ahead Of Christmas

To the wade’s family with all do respect, in the time and world that we’re living in, words can also feel as a parsing to egded sword. With all the tears, prayers and hardships all was in gods working plans created with unconditional love and faith is your miracle child. Be bless keep up the faith, your faith is as big as a mustard seed and with that seed a soul child was born. Love your beautiful family will continue to keep your family in prayer. Thankyou your family your legacy have been a great inspiration to me.

This so dumb how many mom’s kiss there baby’s lips, she doing nothing wrong and for the ones who are trying to put her down I bet you don’t even know where your kids are and what they are doing, half of theses people are bad moms anyway, Gabby your a great mother keep doing you bless your family ❤️?

I’m so happy for this wonderful family. I pray that God will continue to bless your family!!!