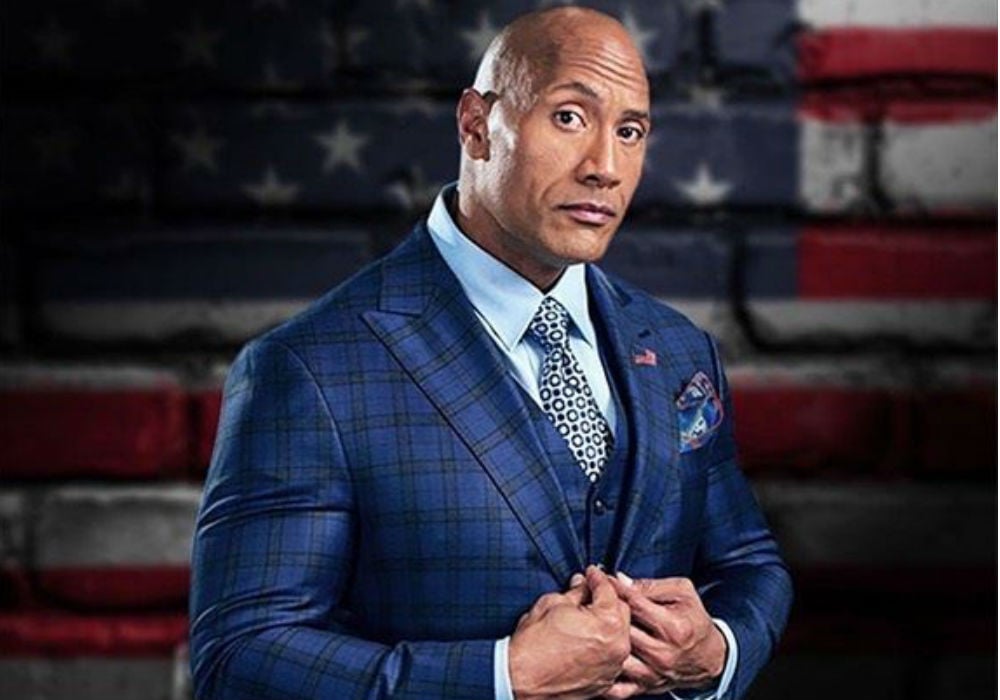 Dwayne “The Rock” Johnson is grieving the loss of his father, Rocky Johnson. The Jumanji: Next Level star recently posted an emotional eight-minute video on Instagram to thank his fans for their love and support, and to explain what caused his 75-year-old dad’s death.

“A lot of you guys wanted to know what happened to my dad. He had not been feeling well, had been battling a cold and infection and on Tuesday he had what’s called a deep vein thrombosis, which is essentially a blood clot in the leg,” explained Johnson.

I love you. You broke color barriers, became a ring legend and trail blazed your way thru this world. I was the boy sitting in the seats, watching and adoring you, my hero from afar. The boy you raised to always be proud of our cultures and proud of who and what I am. The boy you raised with the toughest of love. The intense work. The hard hand. The adoring boy who wanted to know only your best qualities. Who then grew to become a man realizing you had other deeply complicated sides that needed to be held and understood. Son to father. Man to man. That’s when my adoration turned to respect. And my empathy turned to gratitude. Grateful that you gave me life. Grateful you gave me life’s invaluable lessons. Dad, I wish I had one more shot to tell you, I love you, before you crossed over to the other side. But you were ripped away from me so fast without warning. Gone in an instant and no coming back. Im in pain. But we both know it’s just pain and it’ll pass. Now I’ll carry your mana and work ethic with me, as it’s time to move on because I have my family to feed and work to accomplish. Finally, I want you to rest your trailblazing soul, Soulman. Pain free, regret free, satisfied and at ease. You lived a very full, very hard, barrier breaking life and left it all in the ring. I love you dad and I’ll always be your proud and grateful son. Go rest high. #ripsoulman #rockyjohnson 🐐

He went on to say that the big blood clot broke free and traveled up his dad’s body into his lung. This ended up clotting his lung, and that resulted in Rocky dying very quickly from a massive heart attack, “just like that.”

The actor’s father was a WWE Hall-of-Famer whose real name was Wayde Douglas Bowles. As a member of the Soul Patrol with Tony Atlas, Rocky Johnson became the first black tag team champion in WWE history back in 1983.

The Rock said that his dad “went quick,” and that’s just how his old man always did things. He explained that it was comforting to know that his dad’s death wasn’t prolonged. Even though he didn’t get a chance to say goodbye to his dad one last time, he’s happy his dad is no longer in pain. Johnson said that his dad had been in pain for a long time because that’s the life of a pro wrestler.

My family and I thank you 🙏🏾♥️ Go hug your loved ones hard, while you still can. I love you. DJ #ripsoulman

After Rocky Johnson passed away on January 15th, Dwayne “The Rock” Johnson made his first public statement two days later. He said that his dad broke color barriers, became a ring legend, and trail blazed his way through the world.

“I was the boy sitting in the seats, watching and adoring you, my hero from afar. The boy you raised to always be proud of our cultures and proud of who and what I am, “ said the 47-year-old.

Jumanji: The Next Level is currently playing in theaters nationwide.

Wendy Williams Gushes Over Brad Pitt And Jennifer Aniston's Sweet Reunion At The SAG Awards - Here's Why She Wants Them Back Together!