Dwayne Johnson’s latest film, Rampage, is doing great at the box office globally but not domestically. According to reports, the film – created by The Warner Brothers – generated $57 million from 61 countries in its second weekend, and crossed the $200 million mark internationally.

Even though its performance wasn’t nearly as good in the United States and Canada, it still made $21 million domestically which sits – globally – at $283 million: a quarter of a billion dollars. Reportedly, the film made over $100 million in China alone and was screened on over 17,000 screens this weekend.

The studio is also hoping to generate income from France, Japan, and Germany.

As you may know, the movie industry has become increasingly geared toward international markets in the last ten to fifteen years, with studios creating films specifically for foreign nations.

Another film to do exceptionally well over the weekend was Spielberg’s latest film, Ready Player One, which is currently sitting at $521.6 million worldwide, over a half-a-billion dollars.

Within the horror market lies the John Krasinski-directed, A Quiet Place, which grossed $206.8 million globally. As you may know, John is most famously known for his role on the cult TV show, The Office, along with Steve Carell.

However, in the past few years, he made a successful transition to film, especially as a director.

While reports currently have described the movie industry as being in trouble, it appears some people are still skipping out on Netflix and going to the theater instead. Streaming services haven’t taken over yet. 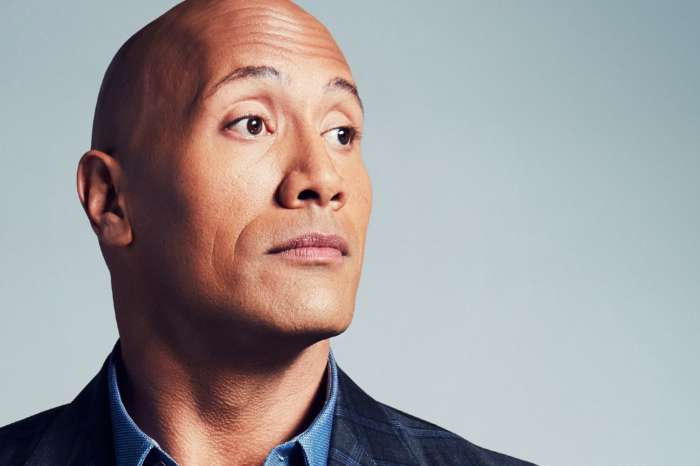 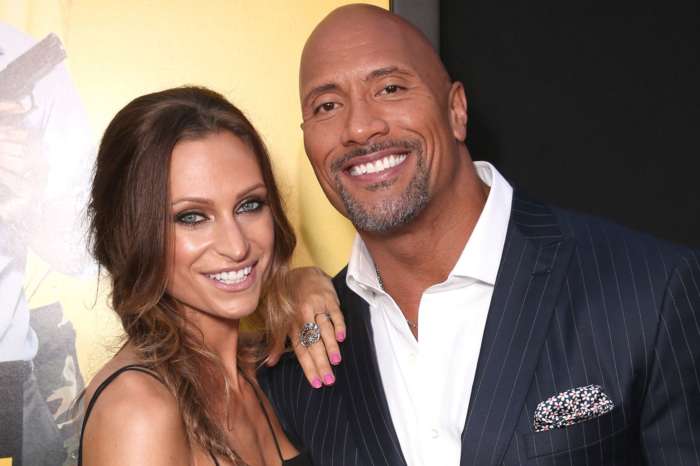 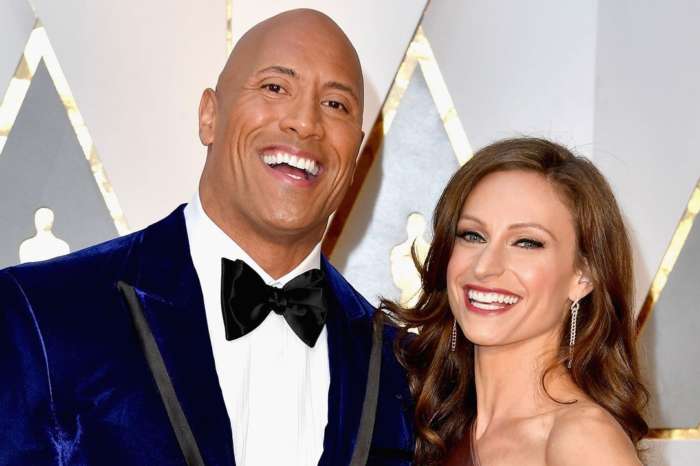 "A Quiet Place" Dominates At The Box Office This Weekend