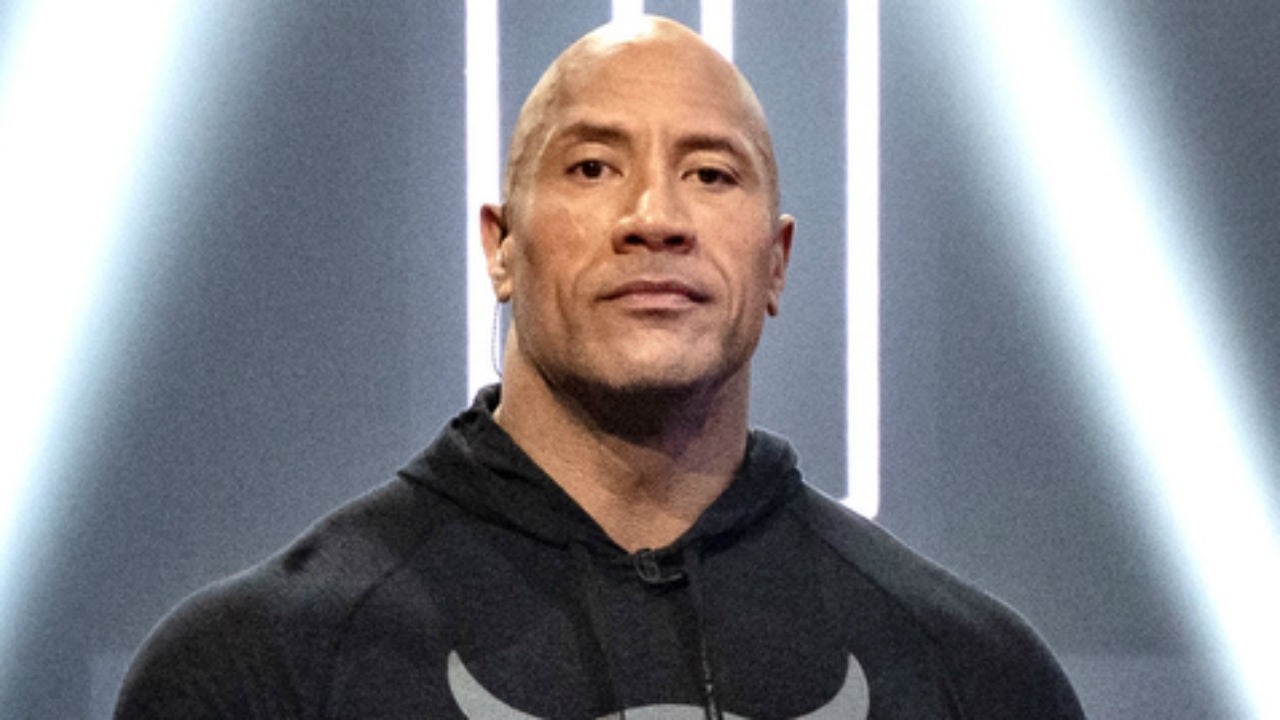 The Rock took to his platform of choice last night to slam the current president for the way he’s responded to the Black Lives Matter movement and the senseless murder of George Floyd that sparked nationwide protests. The actor shared a very passionate message in which he made it very clear that he’s not impressed with how Donald Trump reacted to the desperate demand for racial equality.

Dwayne Johnson did not name drop the POTUS in the 8 minutes long clip he shared and yet, the message was very clear!

As you know by now, Floyd was killed by a policeman who kneeled on his neck for almost nine minutes included well after he had become unresponsive.

The actor went on to address all those who have been arguing against the movement by stating that ‘all lives matter.’

Our country is crippled and on its knees, begging to be heard and pleading for change. Where is our compassionate leader? The leader who unifies and inspires our country at our most painful time when we need it the most. The leader who steps up and takes full accountability for our country and embraces every color in it. The leader who picks our country up off its knees and says you have my word – we got this – and together, change will happen. Where are you? Because we’re all here. Maybe one day that galvanizing leader will emerge. Either way, the process to change has already begun. #normalizeequality #blacklivesmatter

The actor also made sure to slam the president for using military force against the protesters, even those participating in peaceful demonstrations.

He then acknowledged and thanked the international support since the movement has been spreading all over the world in all kinds of forms, including protests organized in solidarity with the plight of the African-American community.

Check out the full video above for more on what the actor had to say.