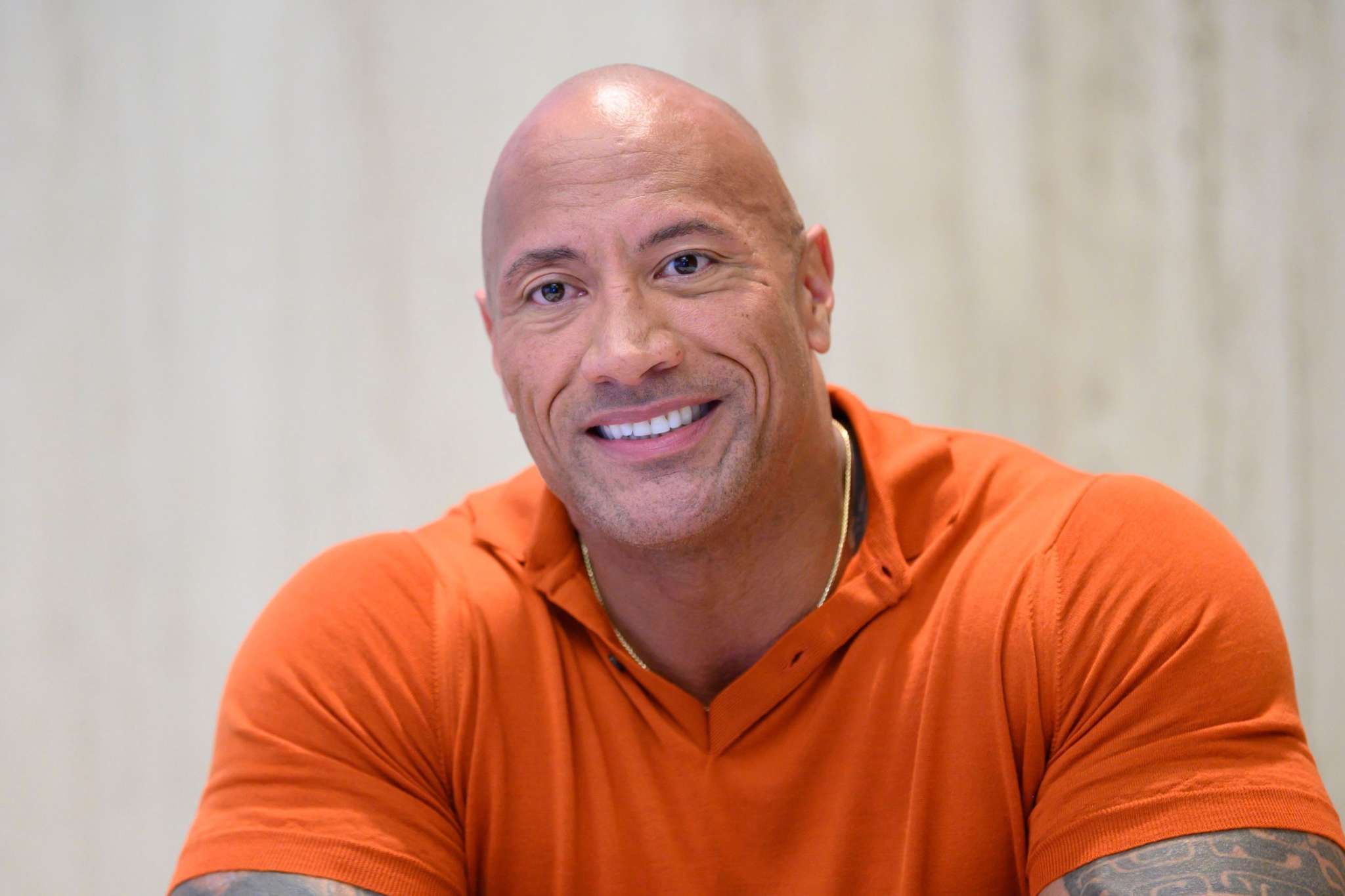 On International Women’s Day Dwayne Johnson took to social media just like millions others to celebrate the most important women in his life. That being said, the Hollywood star decided to dedicate a super sweet clip to none other than his daughter Tianna Gia Johnson!

It is an adorable tribute that touched many of his fans as he encourages her to always repeat self-affirming and empowering messages.

The footage shows him asking: ‘Can you say I’m a pretty girl?’ prompting her to repeat the phrase.

‘Even more importantly than that, can you say I’m an awesome girl. I’m a smart girl. I’m a very smart girl,’ he goes on to ask her.

Finally, perhaps the most empowering sentence the proud dad wants her to say is: ‘I can do anything.’ Aww….

Jokingly, Dwayne then looks around as if to check if someone was listening before telling the baby girl: ‘And really the most important thing… [say] daddy’s the best!’

Obviously he was trying to sneak a compliment from the daughter past her mom but it was all in good fun of course!

Furthermore, another post was of him and other daughter Jasmine Johnson!

Alongside it, he wrote: ‘Pōmaikaʻi. Blessed, strong, and the world will hear from you one day.’

Finally, the third post was dedicated to his firstborn daughter, Simone Alexandra Johnson: ‘Respect the ground you walk, protect the name that you carry and blaze your own @wwe path. Proud as you go down the road, I will always have your back.’

As you might know, in the caption above, he was referring to the fact that the older of his daughters has recently announced that she will be following into his footsteps and training to be a WWE superstar!