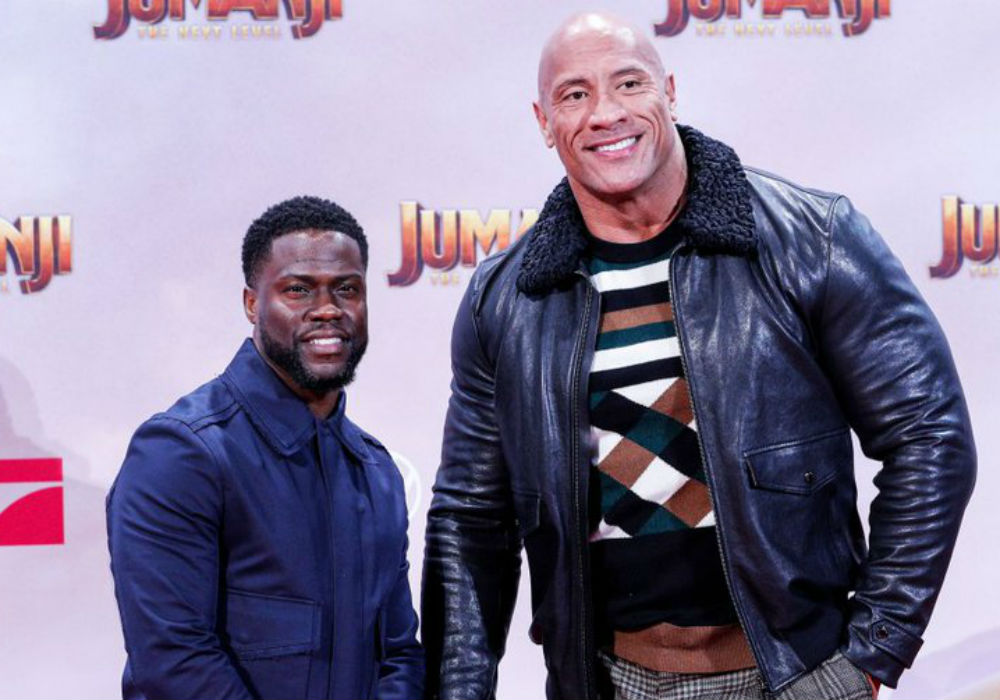 Dwayne “The Rock” Johnson and Kevin Hart recently sat down for an interview with Kevin McCarthy while promoting their new film Jumanji: The Next Level, and the discussion quickly shifted from the upcoming film to Hart’s nasty car accident and how it has changed his life. Both Johnson and Hart reflected on the accident, and The Rock says that when he found out about it his “heart stopped.”

McCarthy started the interview by talking about how the new movie is an embodiment of love, family, and getting older, and he was curious if Hart’s life perspective and priorities had changed after his accident.

”It's unreal that you would ask that…the answer is so spot on what you're saying. It's not about not working the same…but being present…to the ones around you that matter most." – Kevin Hart. Loved sitting down with @therock and @kevinhart4real for #jumanjithenextlevel to discuss how Hart’s priorities have shifted since his accident. We talk about the importance of life and what we take for granted. Dwayne Johnson gives an amazing answer about the moment he heard the news and the moment they reunited after the accident. #dwaynejohnson #kevinhart #jumanji #therock @jumanjimovie @hhgarcia41 @dopepickwan #jumanjithenextlevel #centralintelligence #quentintarantino

Hart said that it was unreal McCarthy would ask that because it’s not about changing his work ethic or not having the “same level of hustle or energy” in his profession. Instead, Hart says it’s about being present to the ones around you that matters most, and that is more of a priority in his life.

Hart added that his appreciation for life is “extremely high” right now, and people do tend to take that for granted. Hart explained that things can change quickly, and when you have an experience that shows you that, you understand it and you make sure to be more present in life. It’s the new version of Kevin Hart.

“His situation could’ve gone another way. He knows that, we know that,” said Johnson. “When I heard the news, my heart stopped and I lost my breath.”

The Hobbs & Shaw star said that Hart is “one of the good ones,” and he is really proud of his friend’s ability to overcome. Now they are in Cabo San Lucas, Mexico, they made another Jumanji, and life is good.

Forget the jungle, this is a whole NEW thing. #JUMANJI in theaters December 13.

Hart’s accident happened on September 1st on Mulholland Highway in Malibu when his 1970 Plymouth Barracuda veered off the road and landed in a ditch. Hart ended up with serious back injuries that required surgery and treatment with weeks of physical therapy.

Kevin Hart was in the hospital for ten days, and Johnson said that when he saw his co-star for the first time after the accident they hugged and had a strong conversation about what the accident meant and how it changed him.

“It’s almost as if life and the universe takes this shade and lifts it from your eyes and you view the world a different way. It’s really beautiful,” said Dwayne Johnson.

Jumanji: The Next Level hits theaters nationwide on December 13th. 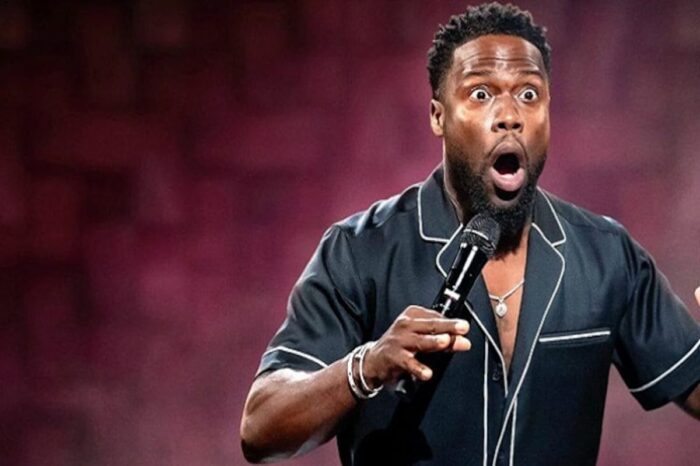 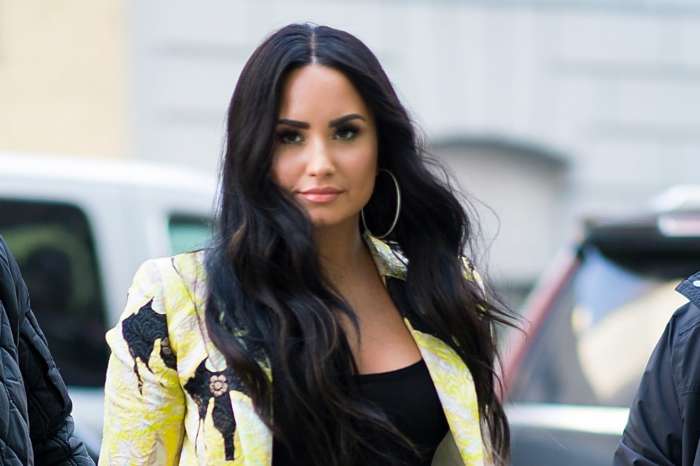 Demi Lovato Reacts To The Reports That She's Broken Her Sobriety Again!