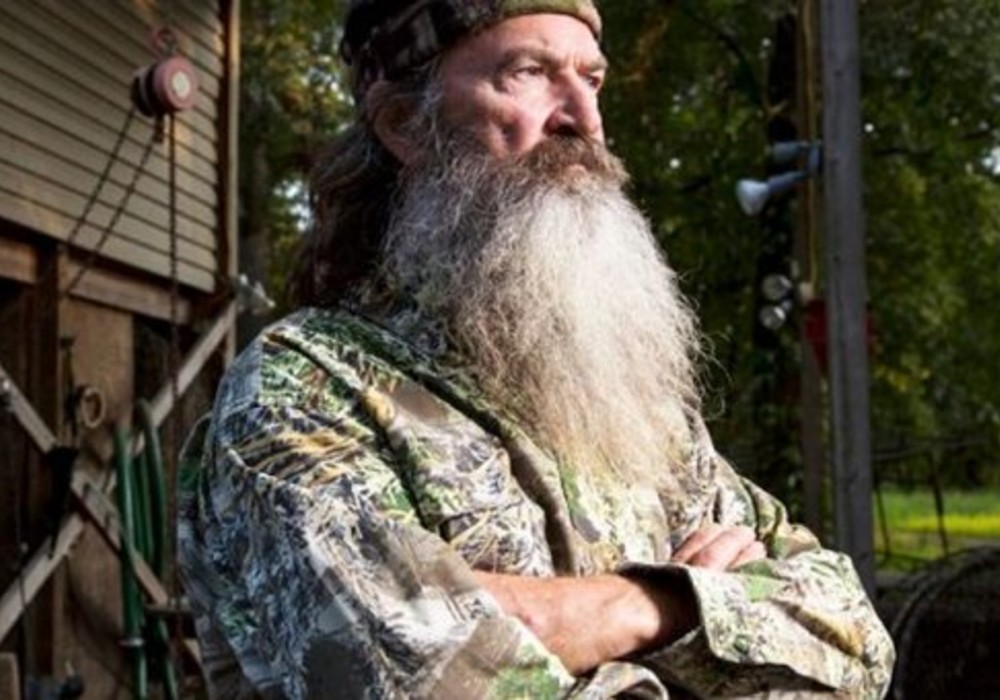 Duck Dynasty star Phil Robertson has revealed that he is the father of an adult daughter who he didn’t know existed until just a few months ago. The 74-year-old – who is deeply religious and the patriarch of the Robertson family – said on his Unashamed podcast that he had an affair years ago, and he just found out that he has a 45-year-old daughter named Phyliss.

Robertson has been married to “Miss Kay” Robertson since 1966, and he has admitted in the past that he was unfaithful to his wife until he found Jesus in the 1970s. After doing some digging and getting some tests, it turns out that Robertson fathered Phyliss just before he became a Christian and devoted himself to the church. Phil and Miss Kay are the parents of four boys: Al, Jase, Jep, and Willie.

Robertson found out about his daughter after Phyliss underwent DNA testing and reached out to Robertson’s kids. Al explained on the podcast that he and Jase both received letters three months ago from Phyliss, and she claimed in the letters that she was their sister.

At first, Al says he dismissed the letter because the time of the affair was after Phil became a Christian. He explained that “there was a clear dividing line for Dad,” but then he started thinking about it a bit more.

“So basically, it was from a woman who said that by a DNA search, she thinks that Dad might be her dad,” Al said. “I started thinking, ‘There’s a 45-year-old woman out there who doesn’t know who her dad is, and she’s looking. And, I thought, ‘Even if it’s not Dad, she needs to know it’s not Dad.’”

With the help of their podcast producer, Al and Jase decided to do some digging into the situation. And, after the producer talked to Phyliss on the phone, they realized that she was a Christian and “she’s not out for anything.”

At that point, Al and Jase told their parents about the letters they had received, and that led to Phil taking a DNA test. That resulted in a 99.9 percent match, and as soon as Phil received the news he said: “Bring her on down.”

Duck Dynasty's Phil Robertson has a daughter he never met. Go inside the emotional reunion. https://t.co/XSJ8IFfYIF

Phyliss has now met her biological father and the rest of the Robertson family, and they promised that fans would get to meet her soon. Phil said that the story is a “pretty cool explanation of redemption, reconciliation, and love.”

“As it turns out, 45 years you have a daughter you don’t know about, and she has a father she doesn’t know about. Forty-five years doesn’t sound like very long, but you say, that’s a while. So finally, after all those years, we come together,” said Phil Robertson.

Jep added that the news was “super awesome” and he admitted that he was “so excited.” He said he always wished he had a sister growing up, and finding out about Phyliss was “like a dream come true.” 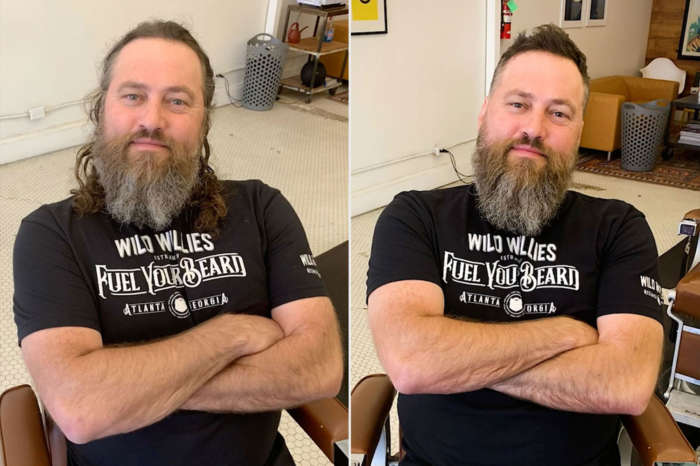 Willie Robertson From ‘Duck Dynasty’ Gets A Haircut For The First Time In The Last 15 Years – Check Out The Transformation!