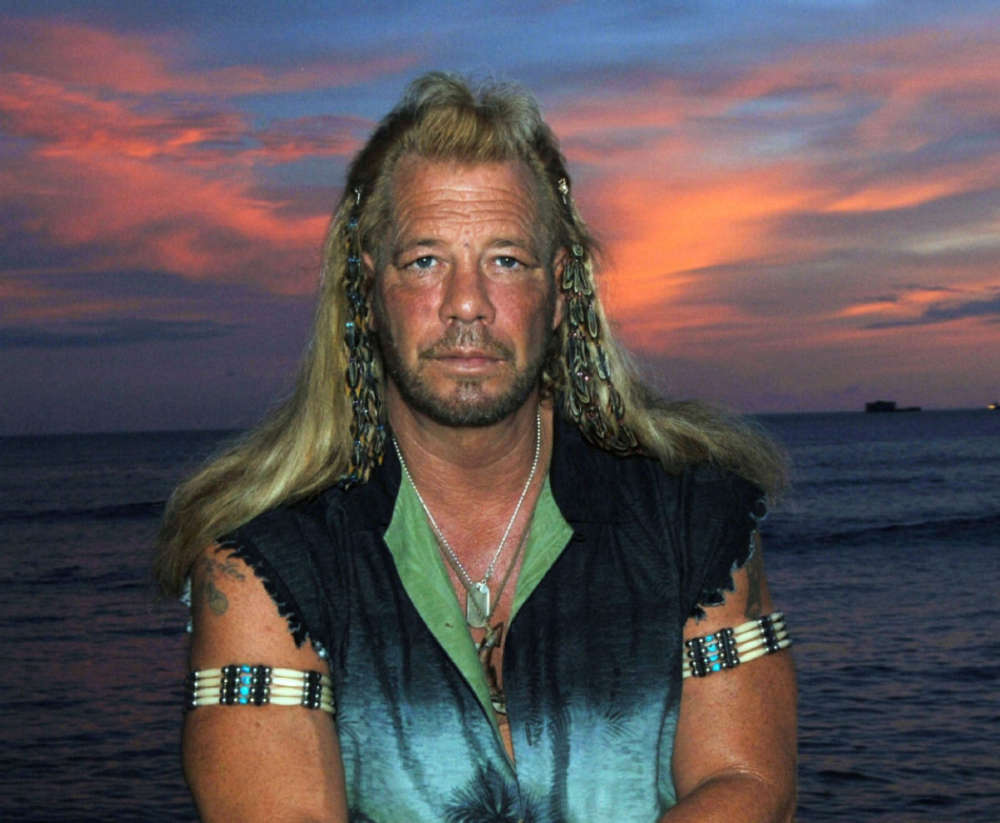 According to a report from Page Six, Duane “Dog, The Bounty Hunter” Chapman nearly considered suicide due to feelings of devastation following the passing of Beth Chapman.

The 66-year-old, Duane, during an episode of Dog’s Most Wanted on Wednesday night, stated that he hoped he wouldn’t be alive for much longer because it was his wife who first stepped “through the gate.”

Reported first by People Magazine, the reality star explained that his wife played a crucial role in helping him discover his path in life. However, her death left him in serious pain, enough so that he wants to “take a godd*mn pill so bad.”

As for how he’s been coping these days, Duane explained that he doesn’t like to spend a lot of his time alone, because when he’s by himself, he can’t help but conjure about old feelings and memories of his deceased partner.

While on the WGN Show, Duane explained his feelings of loss when he touched a dog laying beside him and thought it was Beth.  The reality star explained that he hasn’t truly come to terms yet with the death of his loved one.

As it was previously reported, Beth passed away at the age of 51 back in June after losing a long battle to throat cancer. Just a few months later, Duane was rushed to the hospital due to pains in his chest, which he claimed had to do with his mourning process more than anything.

According to Beth’s Wikipedia page, she was diagnosed with stage 2 throat cancer in September 2017 and subsequently went into remission. It later spread to her respiratory system, including her lungs, and turned into a stage four illness. On the 26th of June, 2019, Beth passed away due to complications. She was cremated. 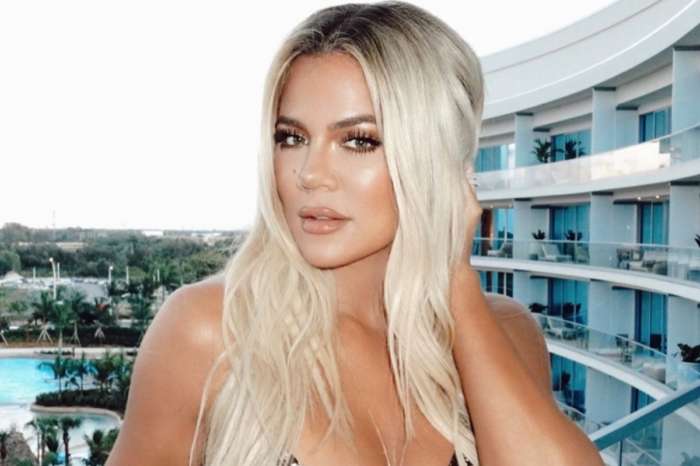 Is Khloe Kardashian Planning On Having Another Baby With Tristan Thompson? Do They Have A 'Baby Pact'?