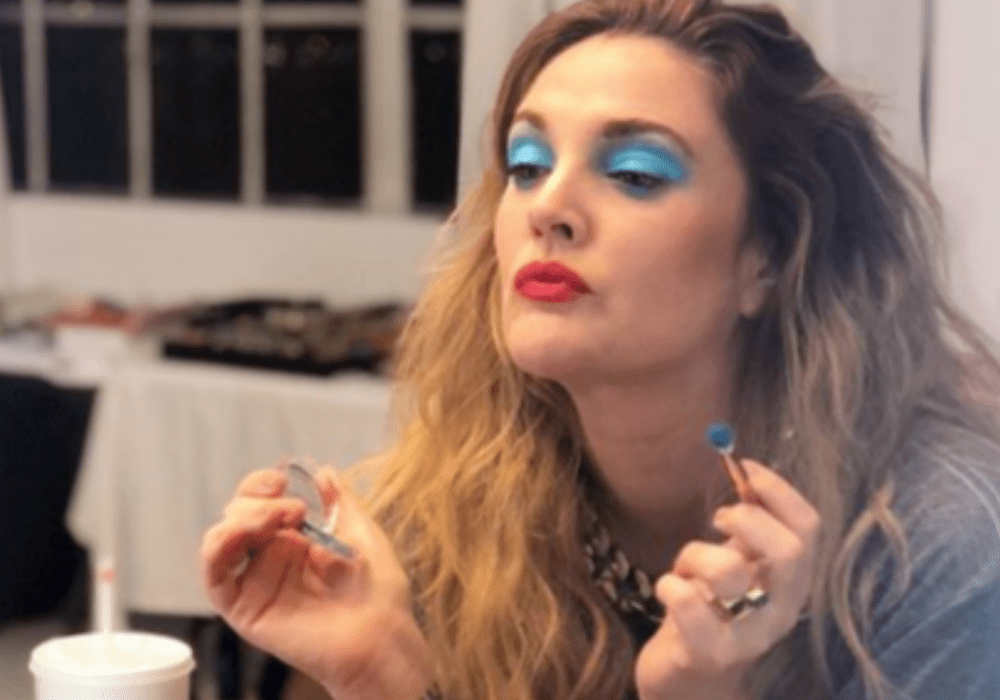 Drew Barrymore is totally down to earth and that’s one of the main reasons why fans love her. Beloved as an actress, Barrymore’s career as a producer has taken off to new heights. She’s creating movies and television series that resonates and entertains audiences and she’s continuing the Barrymore legacy for new generations. Now a mom with her own two daughters, it seems the legacy will live on. Like many celebrities, Drew Barrymore invites audiences to see a bit of her home life on social media and what comes across is that Drew Barrymore is a fun-flower-loving mama who isn’t afraid to be real or show her imperfections. And fans think that’s what makes her perfect.

Drew appeared in the 1978 made for television movie Suddenly, Love and Bogie in 1980, but it was her film career that took off when she was only five-years-old. In 1980, Drew Barrymore appeared in Altered States then followed that movie with her classic role as Gertie in E.T. Drew’s star power rose quickly and in 1984 she appeared in Fire Starter as Charlene “Charlie” McGee and Irreconcilable Differences as Casey Brodsky.

Today she stars in and produces the hit Netflix series Santa Clarita Diet and movies such as Whip It!, He’s Just Not That Into You and the Charlie’s Angels movies. She has several projects in development including Surrender, Dorothy, The Au Pairs, and The Stand-In.

Not only is Drew Barrymore a successful and talented actress and producer, but she connects with her fans on Instagram with her over 10 million followers in a way that makes them feel she’s the girl next door or a close friend and not Hollywood royalty.

@_kimberlysnyder her new book #perfectlyimperfect is out and so is her new supplements. She is my guru and a genius. And a great heart. It you want to learn about everything from digestion to diet to inner peace, she is your girl. She cured me naturally if so many ailments. She is the real deal. Ps glasses are @flowereyewear 🤓

When Drew Barrymore dropped 25 pounds she posed in a before and after shot in the same position while working out. There was no makeup worn, no special lighting to capture the best angles and no photoshop. She blamed genetics for her battle with weight and explained how the only way for her to win is to continue fighting.

She has also opened up to the reality that she puts on weight in between films then loses it when working something the rest of us do quite often.

It’s her down-to-earth approach that resonates with her fans and followers.

Santa Clarita Diet has been picked up for a third season and should premiere sometime in 2019. 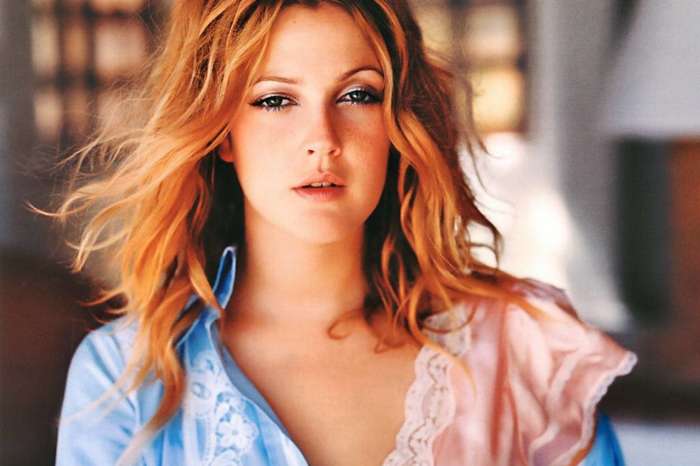 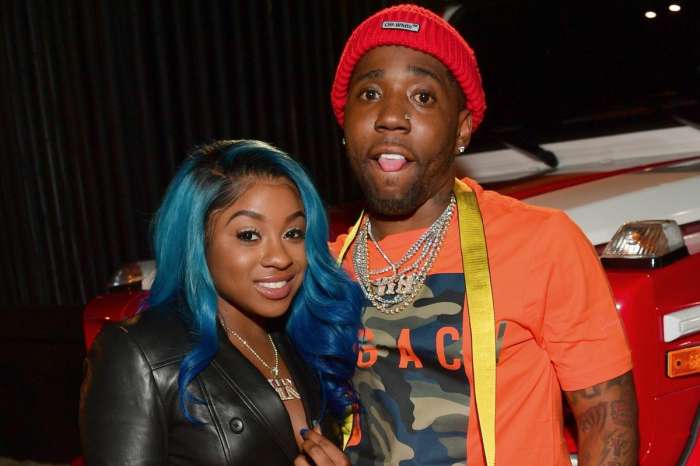