DreamDoll Talks About Booty Injections And Claims Her Ex, YBN Almighty Jay Put His Hands On Her 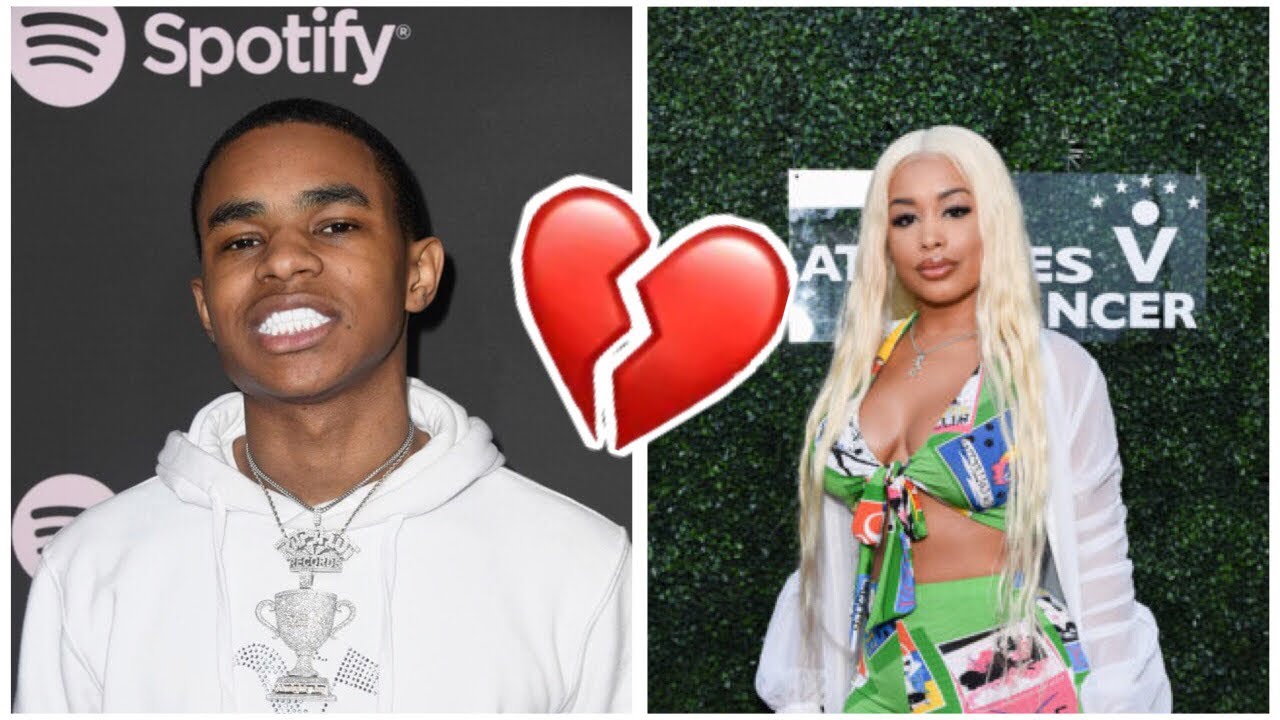 DreamDoll opens up about some sensitive subjects while eating with a pal. In the video shared by The Shade Room, you can hear her talking about booty injections, which she seems to have removed in Columbia.

She also addressed a more sensitive subject involving her ex, YBN Almighty Jay. You may remember him as Blac Chyna’s much younger former boo.

When Chyna was together with the young rapper, people used to bash her and said that he could be her son.

Now, according to what Doll has to say, it seems that he mistreated her, and they broke up.

She said that she definitely deserves better, and no woman should ever stay with someone who hits her. Check out the video below.

#PressPlay: #DreamDoll opens up about getting butt injections removed in Colombia 👀 She also touches on a bad breakup 4 months ago where she alleged her ex put his hands on her… #YBNAlmightyJay & #DreamDoll broke up 4 months ago 👀👀 (SWIPE)

Someone said: ‘Men should never put their hands on a woman,’ and another follower posted this: ‘Like either of those facts were a surprise to anyone.’

One other follower posted ‘She turned her whole image around, and she is growing now.’

A follower said: ‘Bloveee knows how to get the teaaa honey, feed you some good food & get you talking!! Lmao,’ and one follower said that ‘I wish more people spoke about their experiences on domestic violence.’

A follower said: ‘I’m concerned about homegirl cholesterol she interviews like every wk eating crab and all that sauce.’

It’s been revealed that DreamDoll and Jay broke up about four months ago. 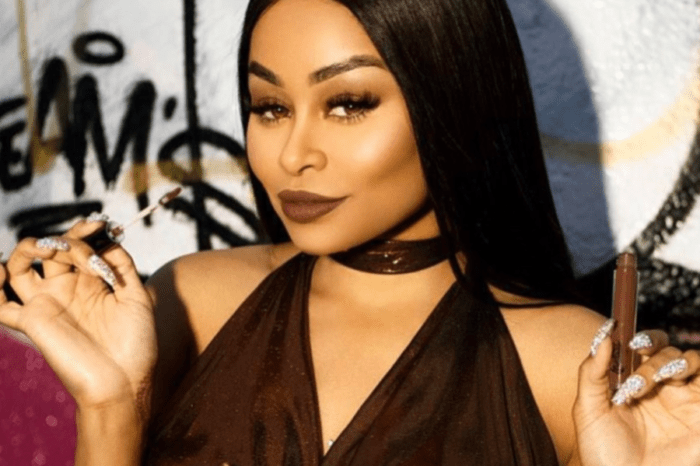 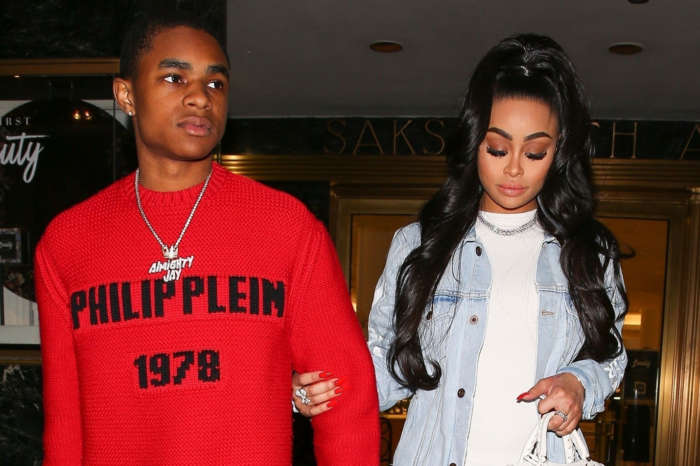 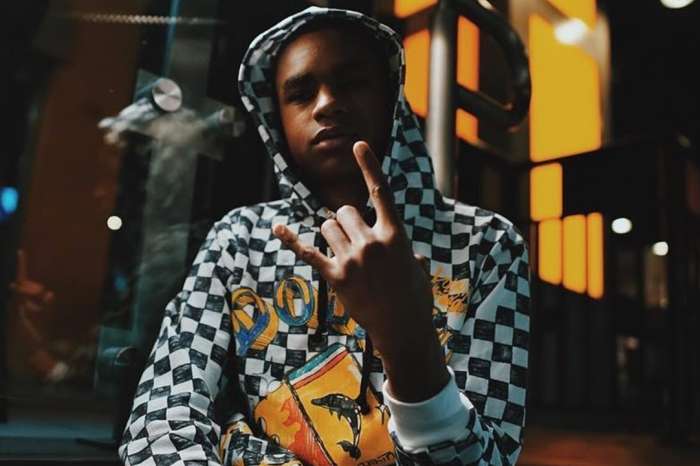 YBN Almighty Jay Opens Up About His Attack – Watch The Video 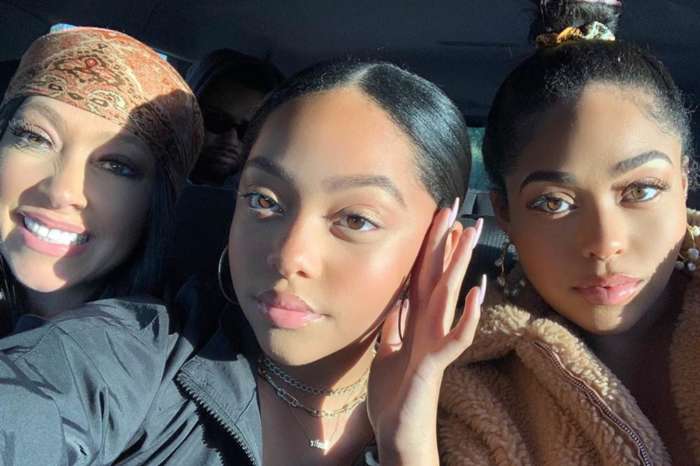 Jordyn Woods Surprises Fans With A New YouTube Video: 'Mom Vs. Sister' - Check It Out Here