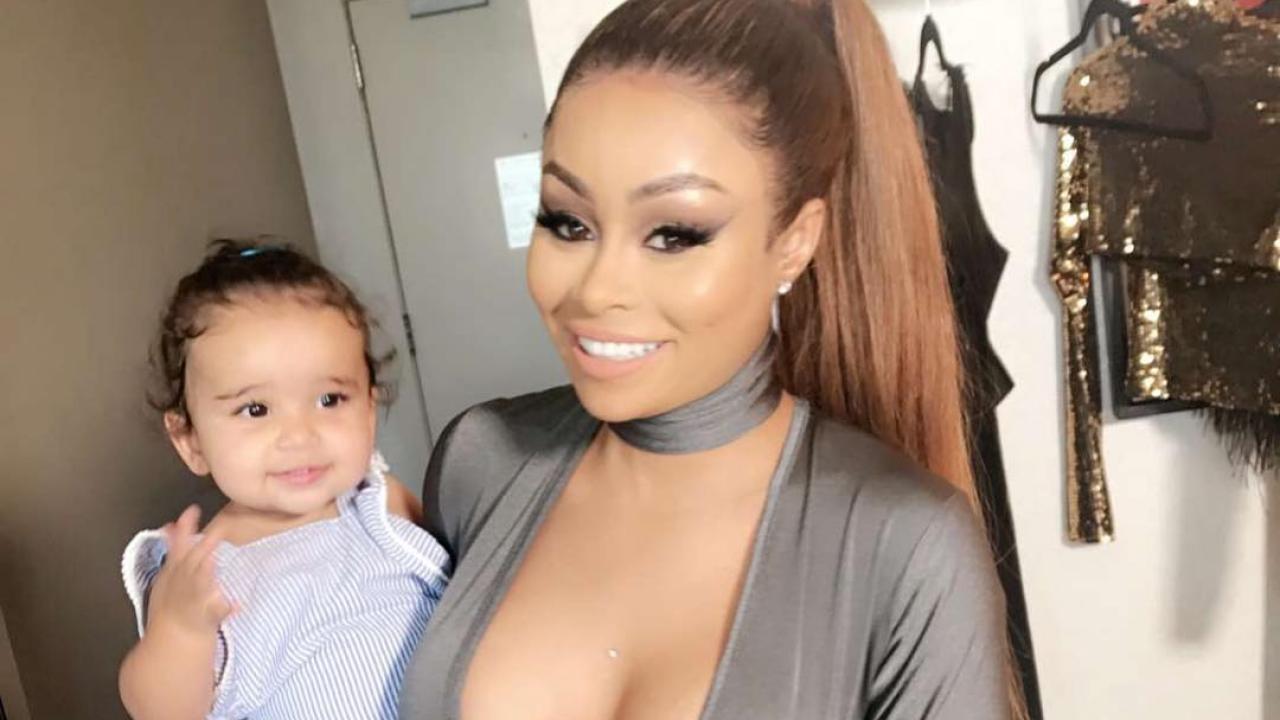 Little Dreamy is growing up so fast and she looks so much like her mom! Blac Chyna and her daughter Dream Kardashian were photographed together, and the fans can’t believe how much the child is starting to look like her momma.

Chyna and Rob’s daughter is already two years old, and on an outing with her mom, they were twinning!

The woman was apparently taking Dreamy as well as her half-brother King Cairo to dinner in L.A. when the paparazzi caught the trio on camera.

That being said, while both kids take after their mom quite a lot, Dream is just the split image of Chyna after up until not too long ago, people thought she looked a hundred percent like her father, Rob Kardashian!

On the outing, the little girl was wearing adorable red pajamas with teddy bears and a pair of combat boots.

Just looking at the snap, it becomes apparent that Dream is making that exact same sass face that Blac Chyna often shows. 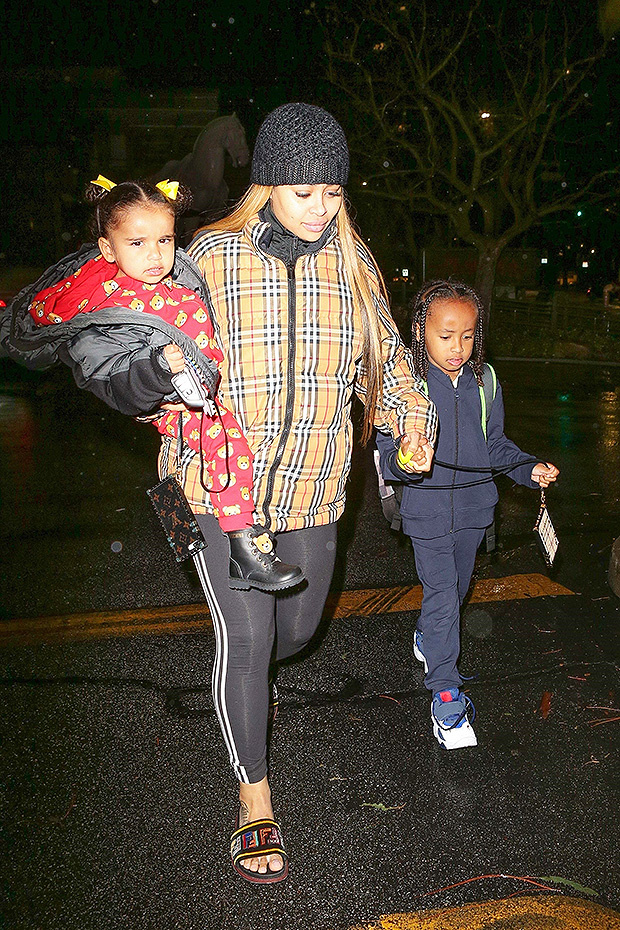 This picture was taken not too long after Chyna went on a Hawaii trip with her now former man Kid Buu.

Supposedly, the former stripper left on the tropical vacation without informing her baby daddy, Rob about it and she was actually supposed to take care of Dream that weekend.

The only Kardashian son reportedly called her to discuss dropping their daughter off to her place but could not reach her.

One insider told HollywoodLife that he was really upset when he learned about her unannounced trip.

As a result, rumor has it that now, Rob is seeking to get full custody of the 2 year old since he thinks he’s the better parent.

‘Rob feels that Chyna is not as good of a mother as he is a father and so he wants to take care of his child full time. He is tired of hearing about Chyna and all of her boyfriend drama and he does not think it’s healthy for Dream to be around all the nonsense,’ the insider explained to the news outlet. 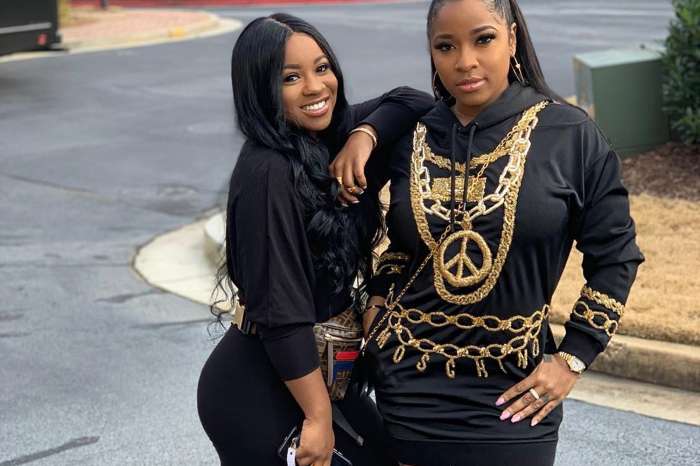 I hope Rob gets custody of the little girl. Dream makes him a better person and he needs her just as much as she needs him. I hope he wins