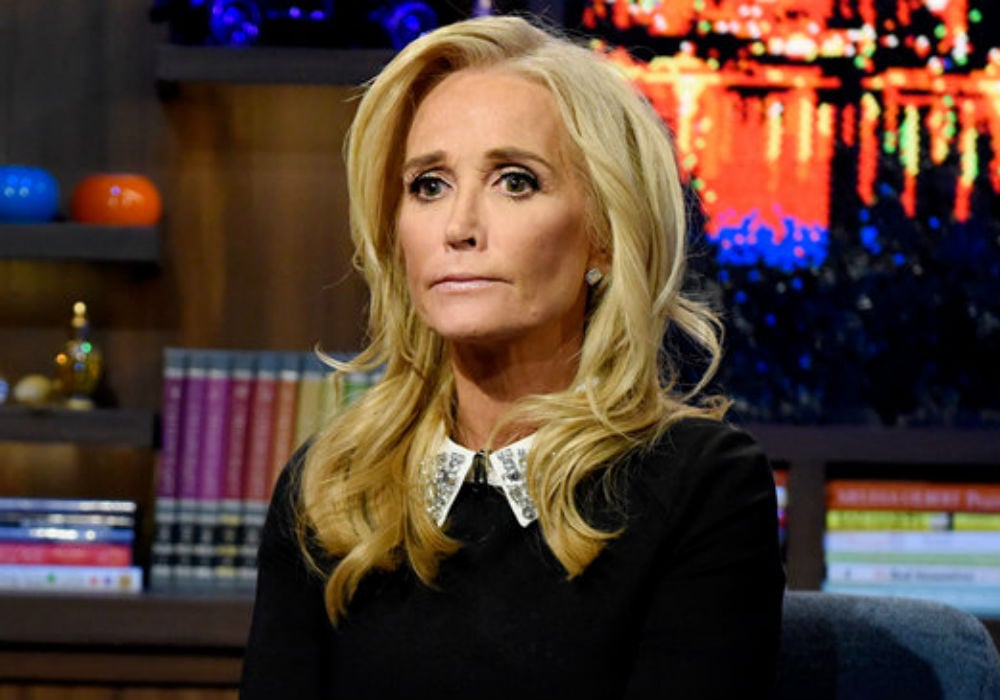 The rumors are swirling about who is going to join the cast of the Real Housewives of Beverly Hills now that Lisa Vanderpump has confirmed she won’t be returning for Season 10. And, one report claims that former cast member Kim Richards is “in talks” to return to the show four years after her Bravo fired her because she couldn’t stay sober.

“Kim has been begging producers to take her back ever since she was fired,” says an insider. “Kim has been hanging on as a friend of the housewives, but right now, she has no other job, and has no other source of income.”

I really don't understand why Kim Richards was never embraced by everyone the same way Luann was. The woman was clearly struggling with an addiction, she was embarrassed, she showed humility and is recovering so well. Why the constant belittling? #RHOBH

Since her losing her spot in the cast back in June 2015, Kim – who is current RHOBH star Kyle Richards’ sister – has maintained her sobriety. The source says that producers know she can bring the ratings when she is a mess, but the question is, will fans care about her “boring life” now that she has it all together?

According to Radar Online, Kim is willing to do anything to be a full-time cast member again, and she has told Bravo that she will bring the drama if they ask her to come back.

“If it takes another meltdown, she is ready to do that,” says the source.

There has also been talk of Kim and Kyle’s half-sister Kathy Hilton replacing Vanderpump on RHOBH, but the mom of Paris and Nicky has shut that down. Executive producer Andy Cohen’s friend, Bruce Bozzi, started the rumor of Hilton joining the cast when he posted a pic on Instagram of Cohen and Hilton and wrote in the caption that she was “a true diamond in Beverly Hills.”

After the rumor gained steam, Hilton posted her own video that featured her poorly cutting a guy’s hair with kitchen scissors while she told the camera: “rumors of me joining the Beverly Hills Housewives would interfere with my real job of cutting hair.”

How about how Lisa Rinna damaged Kim Richards? Or how she accused Doritos of doing cocaine, or how Yolanda was faking her illness. is this woman for real? #RHOBH https://t.co/q7gPSMteFy

Many of the RHOBH cast members commented on the post, including Kyle, Erika Jayne, Dorit Kemsley, and Lisa Rinna. They sent messages of love along with heart and laugh-cry emojis. Kris Jenner asked who she should call for an appointment, and Hilton told her “text me.”

“No salon, I just show [up] wherever, and if someone needs a trim or cut, I always carry my scissors with me,” wrote Hilton. “This really is for people on the go. In and out. Just let me know. [You] know I will be there!” 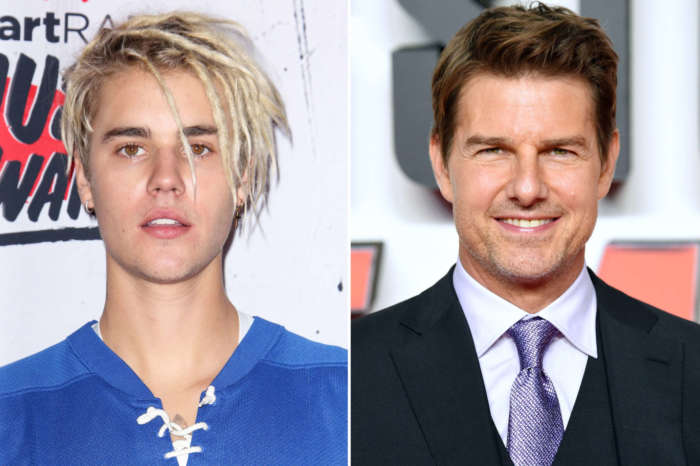