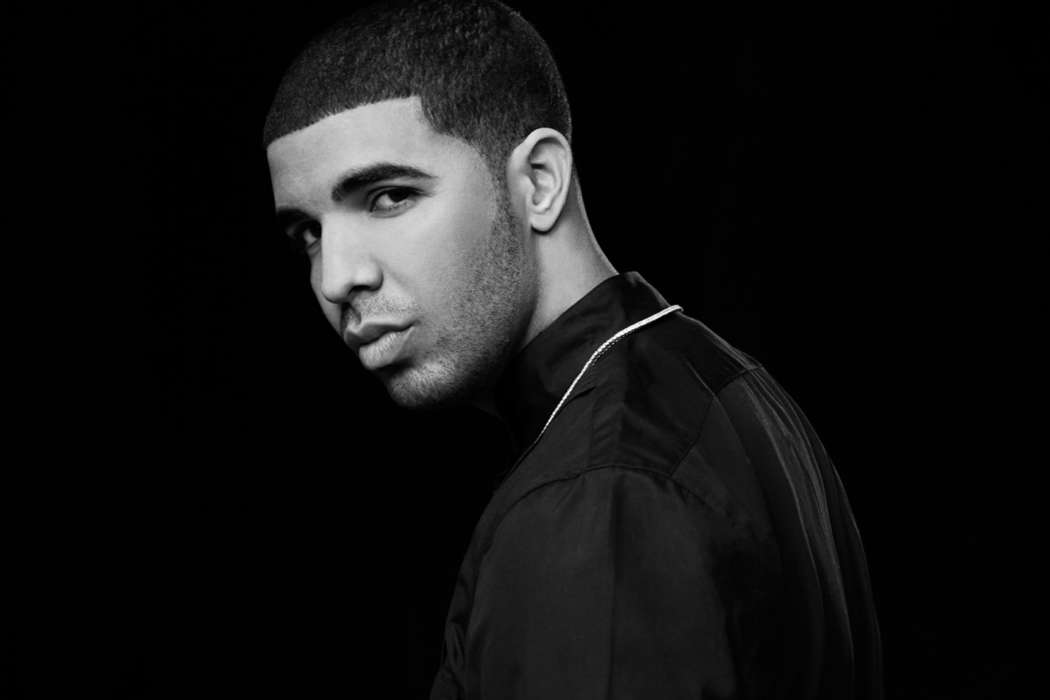 According to TMZ, Drake’s “Toosie Slide,” a track that instructs listeners to perform a set of simplistic dance moves, was specially created to create a dance craze on TikTok. TMZ claims the new dance move set a record on the popular social media application.

Across two days, TMZ reports, TikTok sources claim the new “#ToosieSlide” trend accrued over 1 billion views. In other words, the #ToosieSlide challenge has become the biggest trend on the application and it has since garnered three billion views.

Sources who spoke with TMZ claim the views, however, are not just counted from Drake’s original post, but rather from all posts that use the hash-tag. The runnerup to the new dance craze is Kylie Jenner’s #RiseandShine, which gathered over one billion views back in October, although, it took longer than forty-eight hours.

Fans of Drake are probably happy to know that his career continues to soar. Earlier this year, the Toronto native, Lil’ Yachty, and DaBaby released a collaborative effort called “Oprah’s Bank Account,” which obviously took inspiration from the media mogul.

It was reported at the beginning of April that Oprah was very happy about the new track. She said to reporters from The Associated Press that she “loved it.” At the time of its release, it went to number 23 on the Billboard rap songs chart.

This makes Drake one of the biggest performing artists of all time. “Oprah’s Bank Account” was his 208th song to hit the Billboard chart, and it made its way to the Billboard Hot 100 this past month. Drake surpassed the record previously set by the cast members from Glee, who had 207 songs on the chart.

Additionally, Drake now has a son, Adonis, whom he shares with his baby momma, Sophie Brussaux. 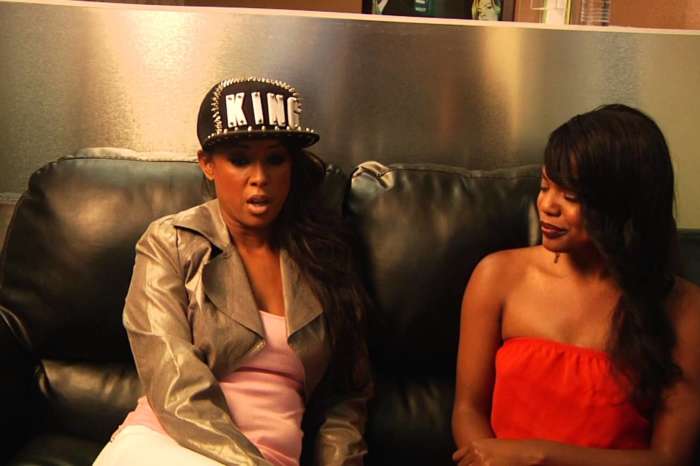