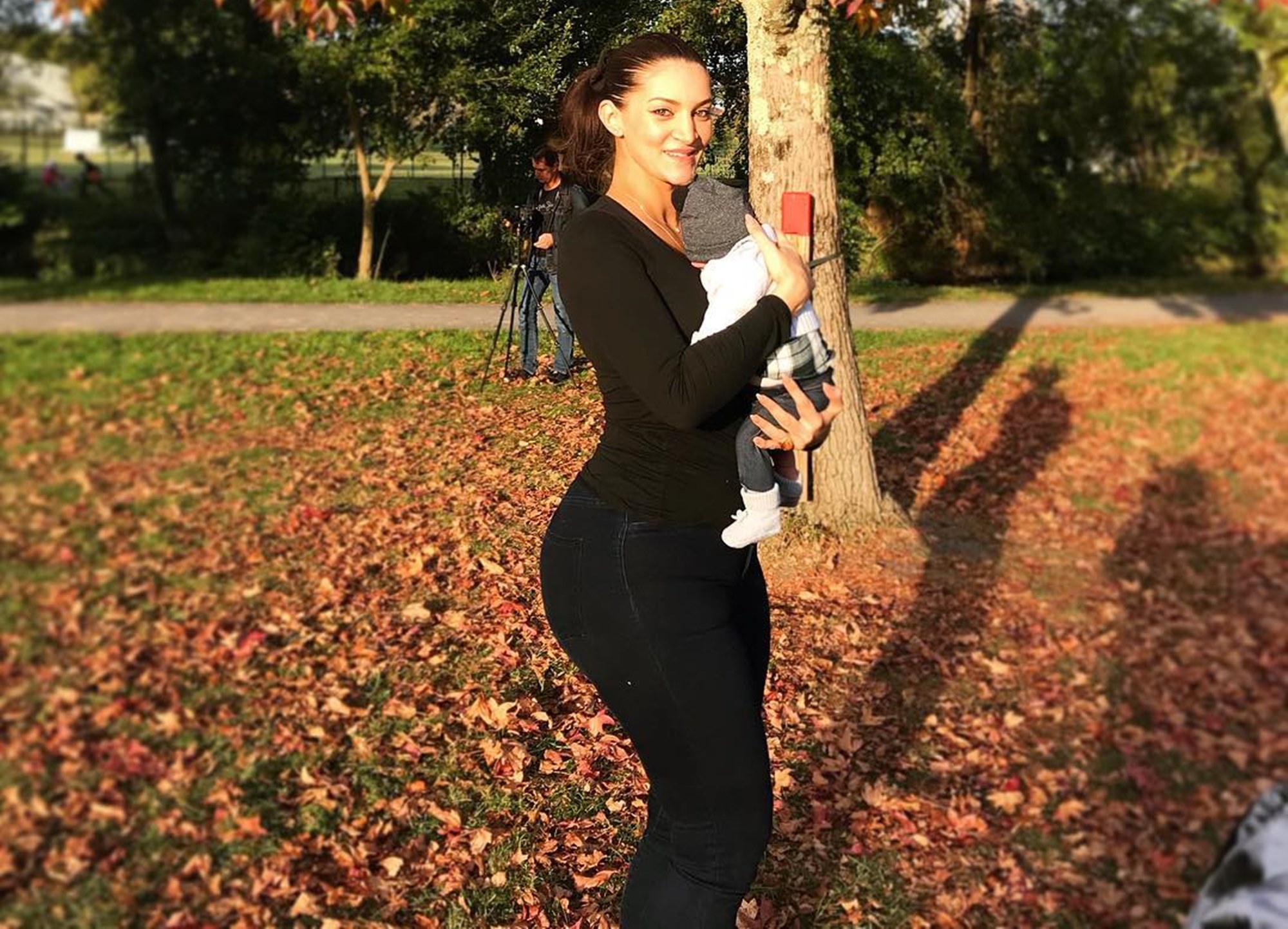 The mother of Drake’s child, Sophie Brussaux, continues to stun social media, as the rapper’s former partner shared new pictures from her vacation in the Turks and Caicos Islands.

The model, who is also a very talented artist, updated her Instagram recently with a snap that flaunted her toned body.

In the photograph, the 30-year-old artist is wearing a tight swimming suit, and she appears to be makeup-free. As a title, Sophie described the photo with the words, “Xena vibes by Siri.”

The post was quickly viewed and approved by thousands of people, and many commented on her pristine looks.

It seems Brussaux was given a gift during her vacation because she also shared a selfie, in which she proudly wore a new sunstone pendant, which was a surprise from Rocks for the Spirit shop.

In the caption of her picture, Brussaux expressed her gratitude for the present and stated that this type of stone was very suitable for her as it reflected her Leo zodiacal sign.

However, it seems that not everything is perfect even while on vacation because recently, Brussaux shared another bikini picture, in which the model posed in front of the mirror and captioned the snap with the explanation that she was happy, but she was missing the gym.

One fan told the French artist: “Do not be shy to show natural forms and cellulite, and you are gorgeous. Show yourself. Great abs! Great attitude! You always show so much strength and so much cool!✨🌊”

This backer asked: “Is that your birthmark?-so cute, I thought it was a tattoo 🤔🤗🤗🤗I understand bro @champagnepapi 😩🔥🔥.”

This fan asked Brussaux to share a photo of baby Adonis: “Other are tweeting about your baby And says she drakes girl? why are Atlanta girls with their bodies out on the gram allowed to see your son, but the world cant😭.”

In November last year, Brussaux made headlines when she famously met with Pope Francis and gifted him with his portrait.

The present was created to honor the leader of the Catholic Church for the concert for the poor that took place on November 9, 2019.

Drake’s ex is never where people expect her to be and her fans love this constant freshness.