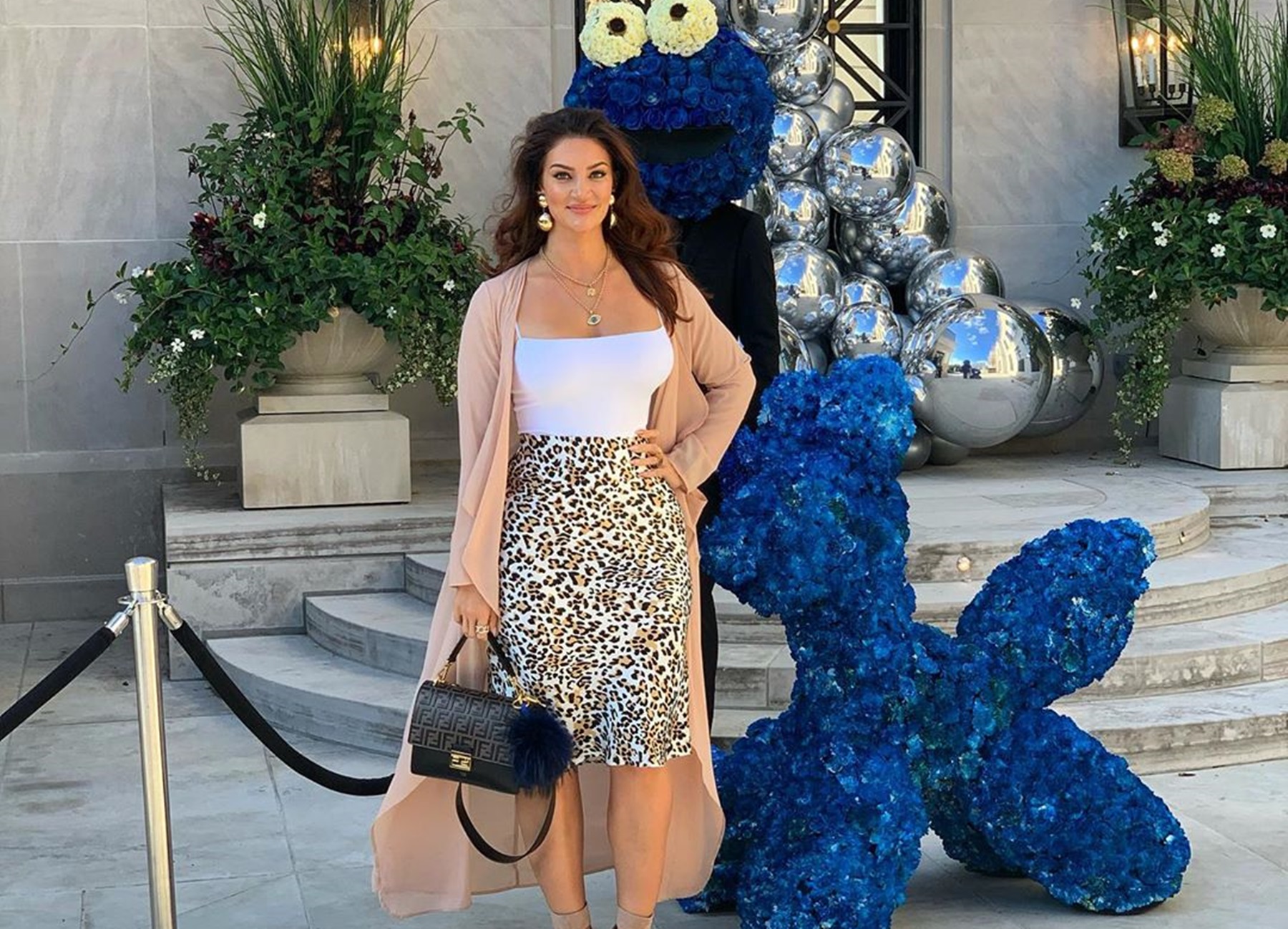 French artist Sophie Brussaux, who is also known as being the mother of Drake’s son, gathered a lot of attention recently as she met with Pope Francis in Vatican City earlier this month during her trip to Italy.

The talented artist shared a picture on her Instagram page, showing her meeting with the important religious figure. For the occasion, she also gifted Pope Francis with a portrait of himself.

Brussaux captioned her post by explaining she created the picture in honor of the Pope’s concert with and for the poor on November 9, 2019.

Adonis’ mother wrote: “Such an honor to meet Pope Francis and gift him the portrait I painted for him in honor of his concert with and for the poor on Nov 9, 2019. Thank you, @etihadmodernart, for giving me this amazing opportunity.”

The artist’s work mainly consists of portraits of celebrities such as famous Hollywood actors or trending musicians, but she also creates paintings of other themes like spiritual enlightenment, futurism, and artificial intelligence.

When in Rome… thank you @etihadmodernart for the exceptional opportunity

Brussaux and her child Adonis from Drake were first linked to the famous rapper back in May 2018 when Pusha T released his song, “The Story of Adidon.”

Through the lyrics, Pusha T revealed that Drake had a son, whom he was hiding. Drake’s retaliation came a month afterward when his fifth studio album Scorpion was out, and he not only confessed about the existence of Adonis but sang about him in a couple of his songs.

In the hit track, “Emotionless,” he claimed that he was not trying to hide his child, but rather protect him from the world.

One fan praised Brussaux by saying: “That is a really cool idea…smart art. Your babe gave me high 5…so cute. But will the Pope ask for licensing fee..😜?”

Another supporter claimed: “Wow, god blessed ur hands n fingers with the Artistry of creating a masterpiece.”

This backer shared: “Sophieeeeeeee omg! This is MAJOR!! Congratulations. Beautiful painting of the Pope, I would love to see him one day.”

Sophie is indeed a new woman and wonderful mother. 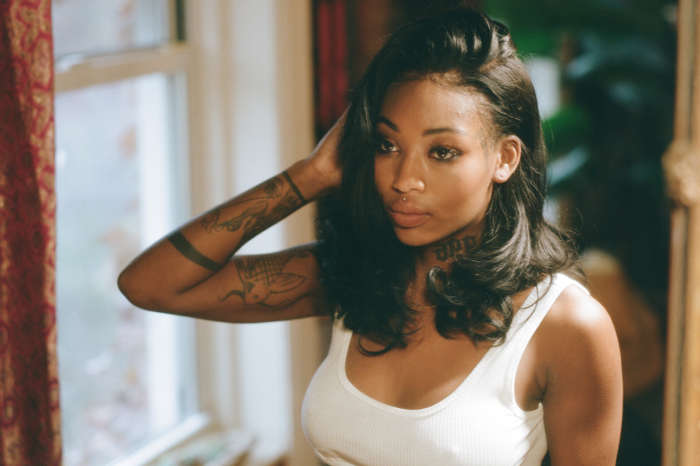