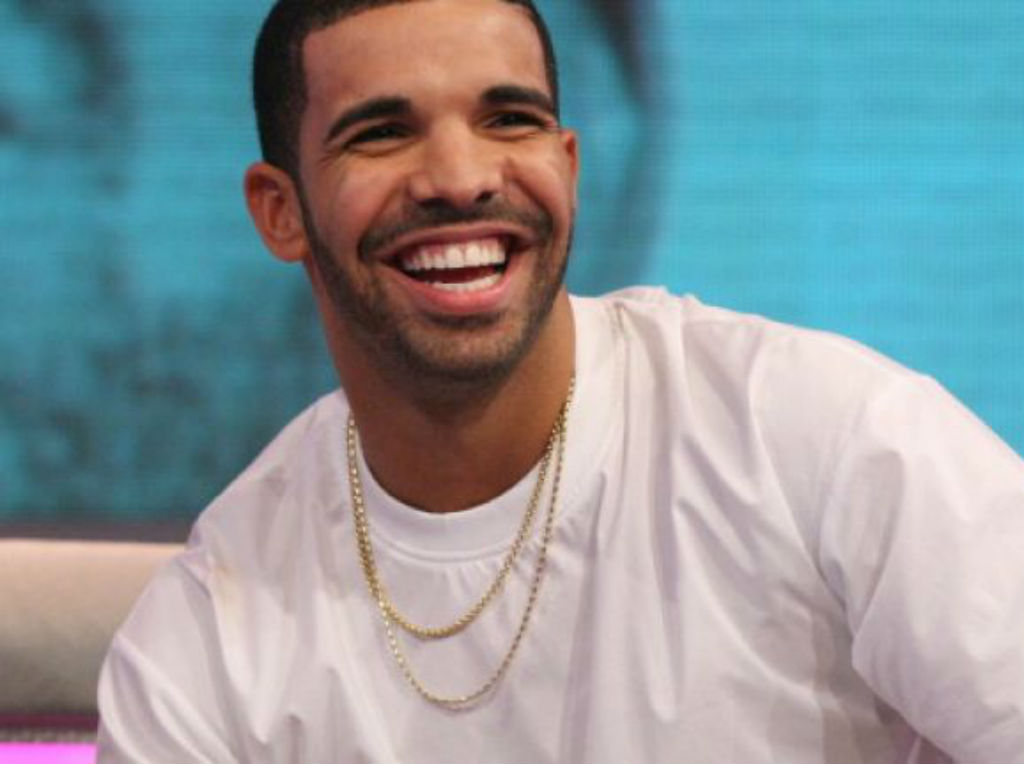 Drake is not here for the plastic surgery accusations claiming he went under the knife for his amazing abs. The trolls have been out in full force insisting the singer did not get his stellar abs because of hard work and eating right.

On Thursday, the 32-year-old posted a smoking hot picture of himself shirtless on Instagram. The rapper looked good, as he casually posed in front of a beautiful ocean. However, all eyes were on his abs.

The comments section was flooded with fans praising his fantastic body, but some haters threw around plastic surgery accusations.

“You got fake ab surgery in Colombia. You ain’t fooling anybody,” wrote DJ Carnage, who is supposed to be a friend of Drake’s

This radio station isn't taking ANY chances with the @Drake curse 😂 pic.twitter.com/I7gQXRhyjV

The singer was not too thrilled with the comment and decided to fire back, in what quickly became a war of words.

“Is this cause you are angry about the one thing that happened with that one person the other day that you thought was your wifey?” Drake clapped back, making the already personal fight, even more personal.

Drake’s personal trainer, Johnny Roxx, who got him into his peak physical condition also chimed in as the two friends feuded.

“Holla at me and I’ll get you right too,” expressed Roxx to Carnage.

Rumors have been plaguing Drake for years that he had plastic surgery to get is killer abs. Back in 2016, podcaster Joe Budden was one of the first to get the rumor mill buzzing.

I forget what it’s called but I remember the feeling ✅

At the time, Drake did not respond to the crazy allegations, but now he is setting the record straight. Despite Carnage coming at Drake for going under the knife to get his abs, but the rapper claims the two are pals and were simply razzing each other.

Drake’s latest shirtless selfie has once again sparked rumors his abs were bought and paid for, not earned by blood, sweat, and tears. He denies the claims, as does his trainer but that still hasn’t stopped fans from wondering what is true.

It is crazy to think one smoking hot picture of the ‘Hold On, We’re Going Gome’ singer can immediately spark plastic surgery rumors but the old saying is true, the haters are gonna hate. 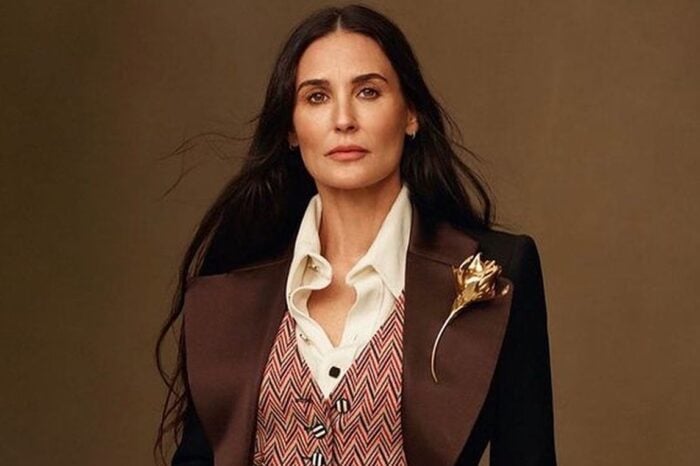 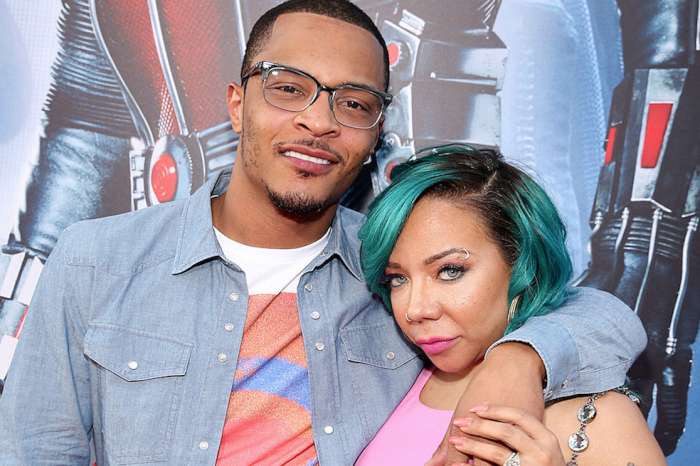