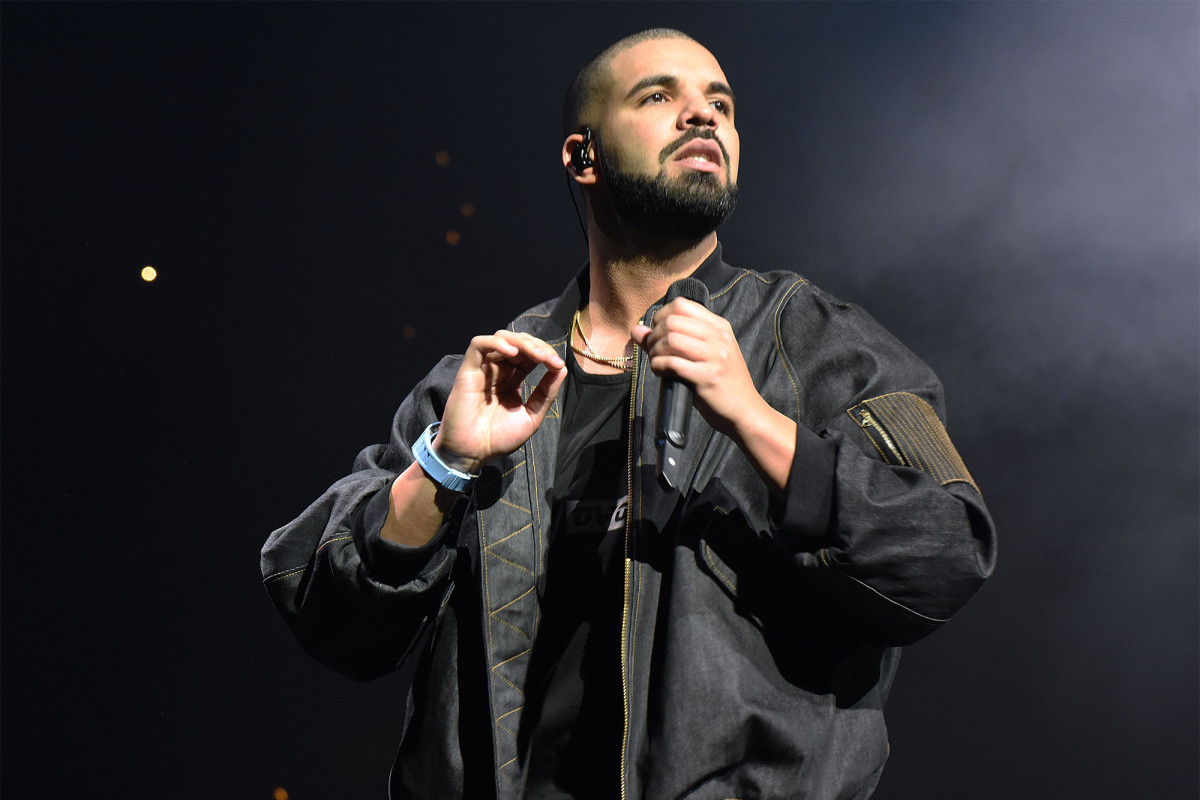 According to a report from Page Six, Drake was spotted arriving in the Bahamas last weekend in a blue Boeing 767 which said on the side of it, “Air Drake.” Sources said to the outlet at the time that Mr. Drake was hanging around the likes of Michael Rubin, Ahmad Rashad, Charles Oakley, as well as Michael Jordan.

The massively successful group were at the Baha Mar resort in Nassau. Oakley was seen playing “three-card poker” at the resort and was also high-fiving some Knicks fans.” Moreover, Rashad and Jordan were spotted hanging around the casino as well.

The joy of the crowds was bearable at first, however, sources claim that when Drake arrived as well, “mass hysteria” began. The people on the island apparently started to cheer and get super excited when Drake came on to the scene and walked through the hotel up to the pool.

On social media, an image of Rubin and Drake together on a 275-foot yacht surfaced. A source who spoke with the outlet claimed Drake was joking around a lot about the Toronto Raptors winning their series with the Philadelphia 76ers. Fans of Drake know he is heavily involved with the Toronto Raptors basketball team, who recently made it into the NBA Finals.

Currently, the Raptors are facing off against the Golden State Warriors, and some reports say that the success of the team has even inadvertently spawned a resurgence of popularity in the sport in Canada, where Drake is from.

According to Forbes Magazine, approximately three million Canadians tuned in to see the Raptors play the Milwaukee Bucks in Game Six of the Eastern Conference Finals. Previously, the record number of viewers was 2.2 million.

Joey McKitterick, who spoke with the outlet, said that the series’ success on television would be like the Game Of Thrones finale in the United States in terms of comparison and ratio. Game of Thrones was easily the most popular series on HBO ever, as it broke records in total viewers for multiple seasons as well as the finale. 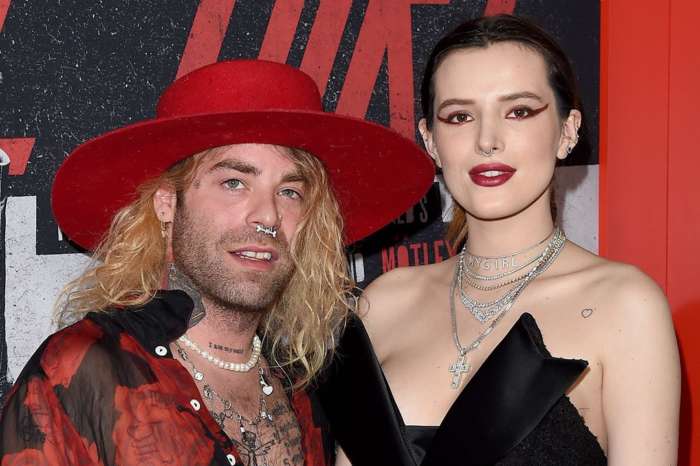