Drake Shares A Low-Key Photo Of His Son, Adonis 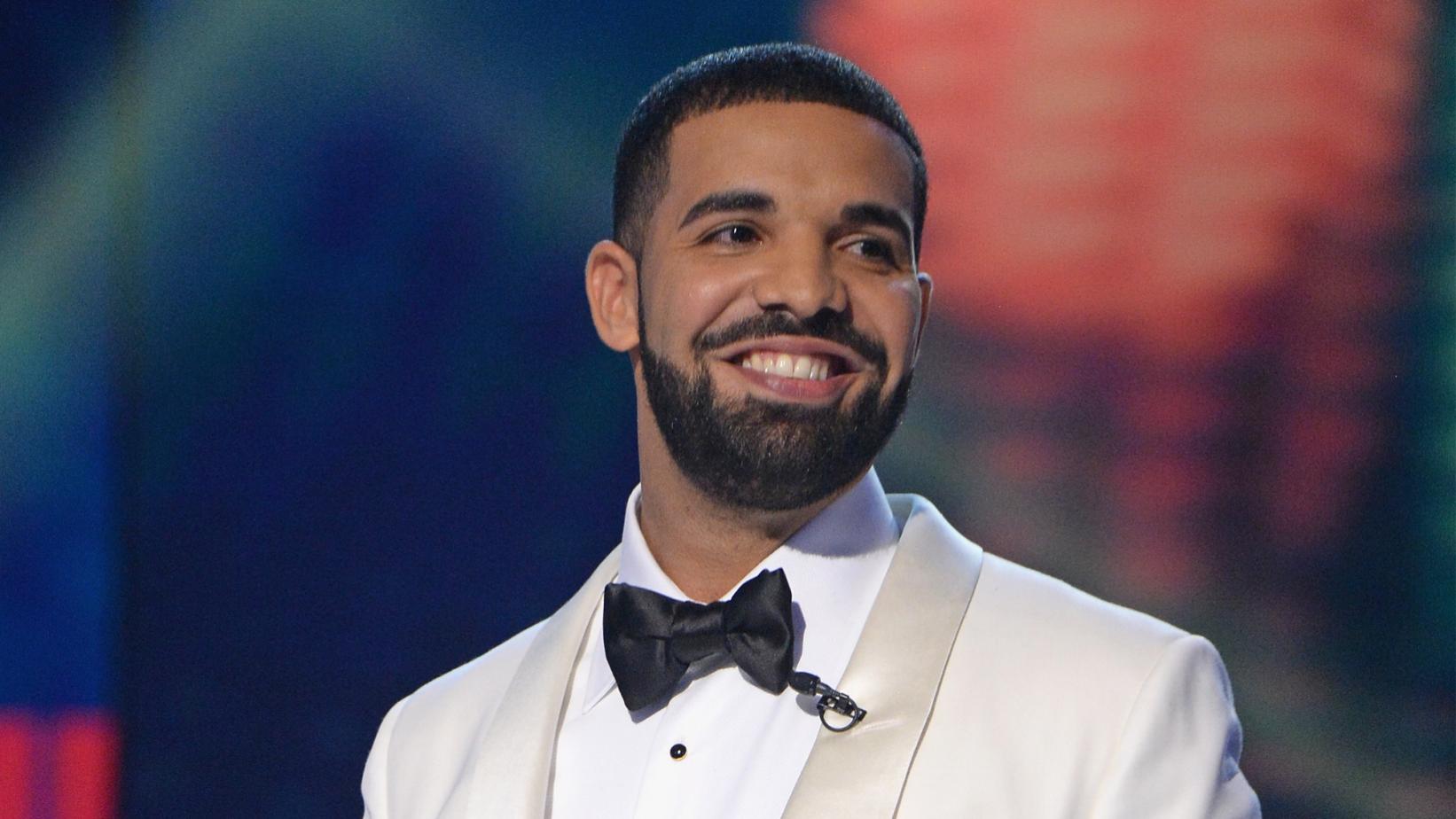 Drake fans know very well that he’s been secretive about his personal life, especially lately. He has a baby boy, and the proud dad recently celebrated his birthday.

He admitted a while ago that he spends a lot of time face timing with his son, and he always makes sure to find some space in his busy schedule for the family as well.

Drake has just posted a photo of baby Adonis, and this is one of the very first pics that the world has seen of his boy.

People cannot see his face, but Drake did make sure to tell fans that he has been hanging out with his son. Why? Well, because the little kid is wearing socks that read: ‘I Love Daddy.’

Here’s the photo that Drake shared via his IG story:

Drake via his IG story. pic.twitter.com/drWaLDILb1

Fans have been obviously begging Drake to show them the baby boy’s face, but the rapper will probably do things his own way just like before.

In other news, Drake made headlines not too long ago when he and Kylie Jenner reunited at his 33rd birthday party.

A source who was reportedly there spilled the tea on that night.

‘She spent the most time near Drake and his friends,’ the insider claimed.

They continued and said: ‘Kylie was rapping to songs and dancing with her friends while she was next to Drake, but they weren’t dancing together, they seemed to have a connection, though.’

For Halloween, she has been spotted at his party once again, according to the latest reports coming from the online publication Hollywood Life. 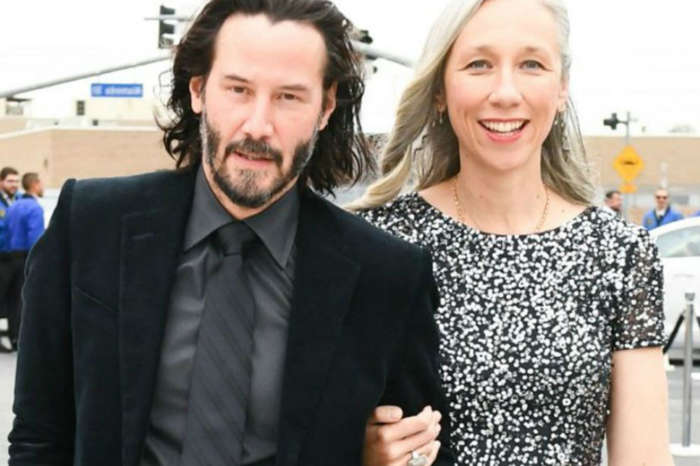