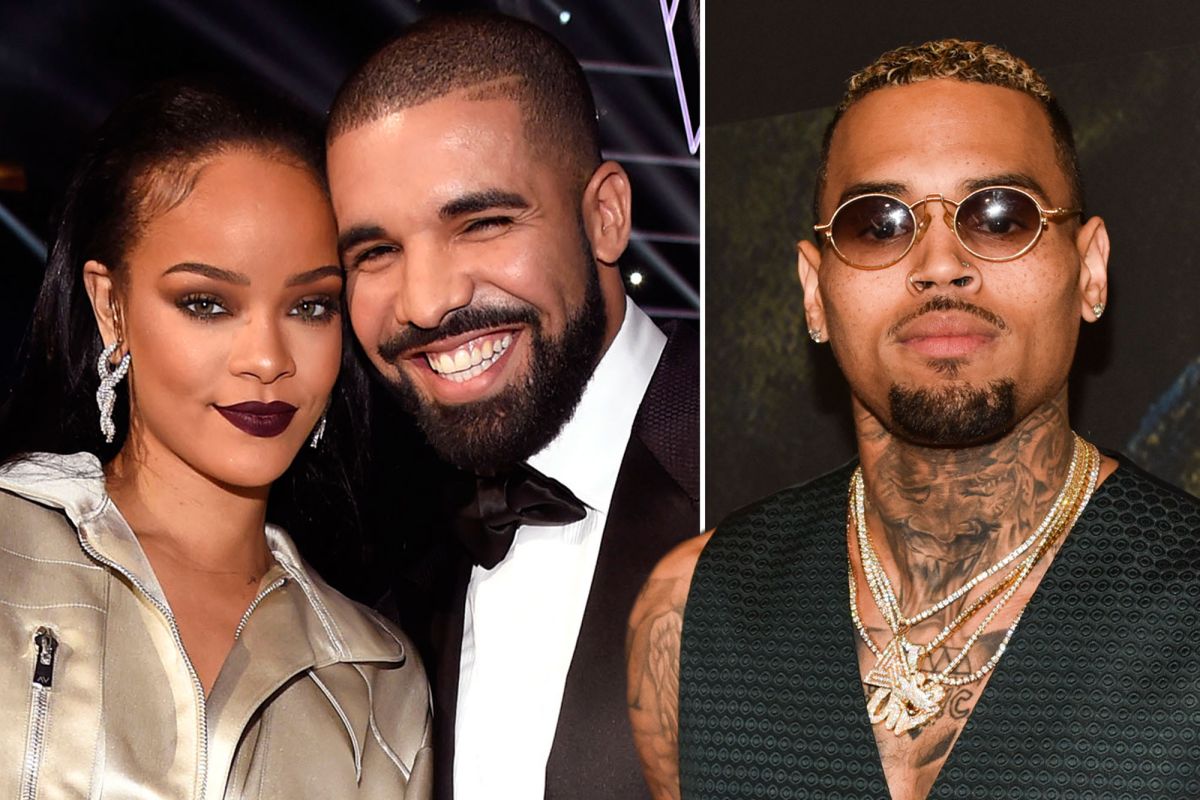 During a new interview, Drake chatted about his career but also opened up about his private life. That being said, the discussion also included the topic of Rihanna as well as his own drama with her ex, Chris Brown!

The video sit down for Rap Radar was shared on his YouTube page and featured a variety of different topics that a lot of his fans have been anxious to know more about.

Two of the most often asked questions must be about his current feelings for his ex Rihanna as well as his beef with Brown.

There was no secret that they had disagreements over a couple of things, including Chris Brown’s abusive past with Rihanna but nowadays, the two men seem to have made peace.

In fact, they even came together for a collab this year.

About this, he told Rap Radar that ‘We’ve come together tried to link and make music before and I think we were kind of forcing it. I think there was resentment on both sides. You know, at the end of the day when you step away from it you start to feel silly ’cause it is over girl stuff, you know? But obviously, that can snowball into real s**t and that is what happened in this situation.’

Speaking of ‘girl stuff,’ Drake went on to mention Rihanna as well, mentioning that he had nothing but love and respect for her.

‘I think we just both grew up to the point that that person that was in the middle of us is like, no longer a part of either of our lives currently and I really do have the utmost love and respect for her [Rihanna]. I think of her as family more than anything,’ he dished. 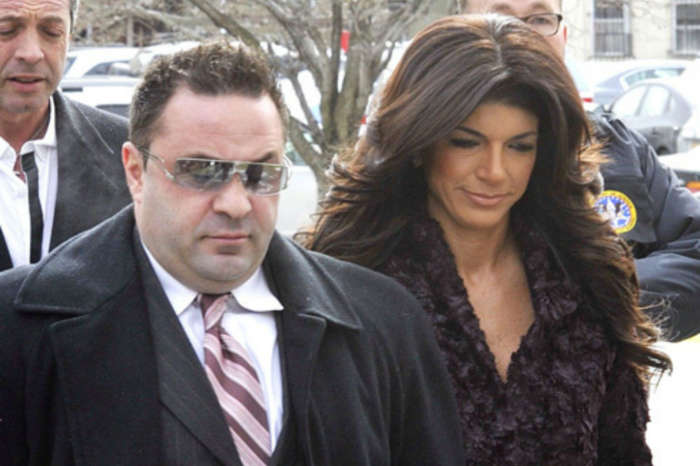