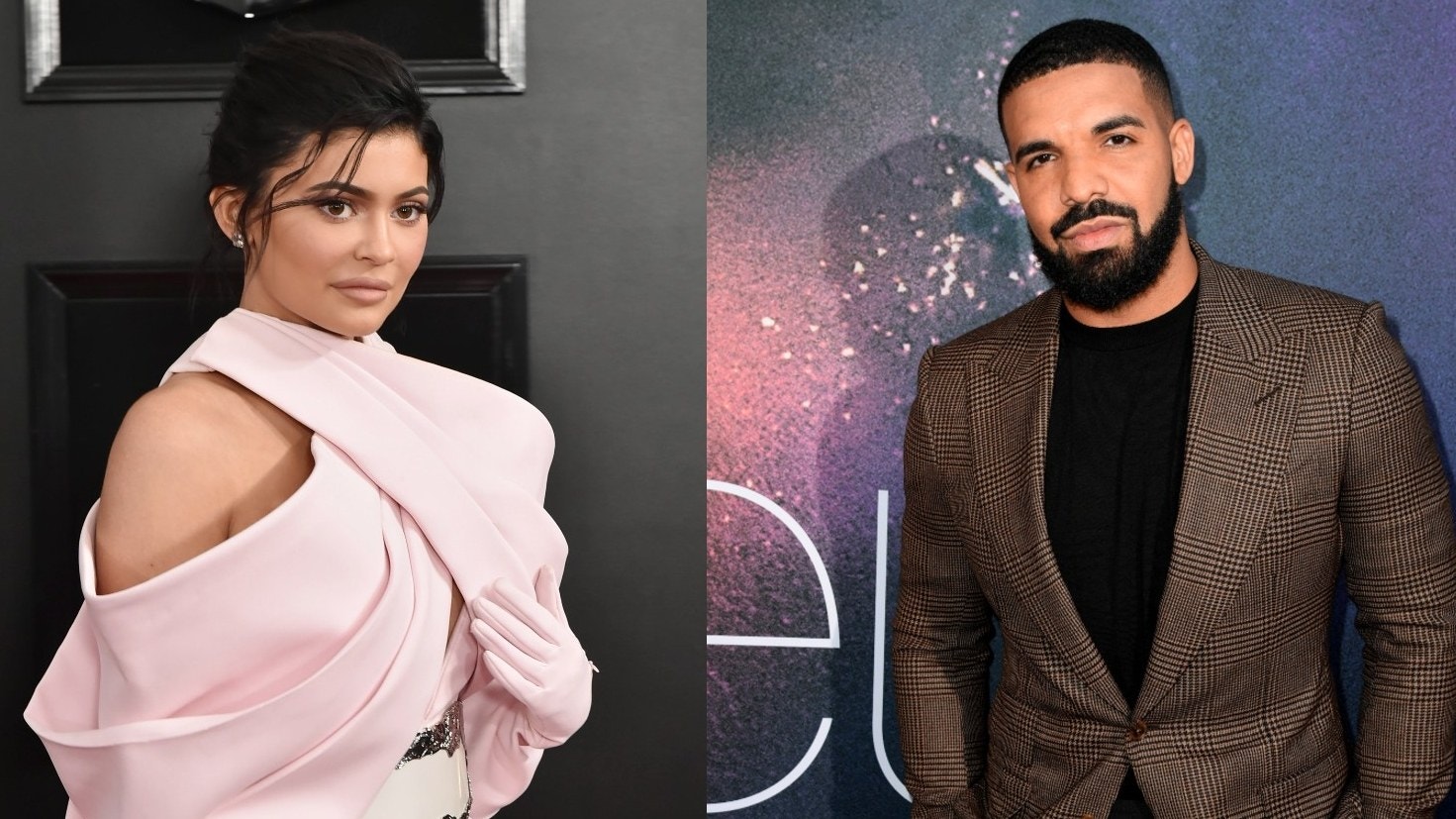 It looks like the Kylie Jenner and Drake romance rumors are back in the spotlight! The reason for that is the rapper wearing a sweatshirt from the makeup mogul’s former high school!

It makes sense that people would assume he wore the piece of clothing to pay tribute to the Keeping Up with the Kardashians star since it’s hard to find any other reason for him to rep a high school from Los Angeles while in Toronto!

At the time, Drake was in attendee at DaBaby‘s Toronto show and the hoodie that he had on was repping Sierra Canyon High School, which is not where he graduated from, but where Kylie did!

Well, she actually got her diploma after a homeschool program but before that, she did attend Sierra Canyon for several years alongside her older sister, Kendall Jenner.

And that was not the only thing that reminded people of Kylie in his outfit.

Drake was also wearing a hat that had a lipstick print on it, something that’s definitely reminiscent of the lip kit mogul.

But that is not the only theory regarding Drake’s outfit.

Some think it was a nod to his close pal, LeBron James’ son, LeBron James Jr. since he is part of the Sierra Canyon basketball team.

It’s safe to say, however, that at the end of the day, romance speculations are much more interesting to the public.

This comes after one source previously shared with HollywoodLife that ‘Kylie is enjoying Drake’s company, she thinks he’s funny and attractive but that’s where it stops for the moment.’

Similarly, ‘Drake is a flirt and he has a very good time with Kylie when they’re around one another but he is not going to be starting anything with Kylie romantically, all they really are is friends. They will for sure hang out again in the future but for now, neither of them are taking it to another level.’