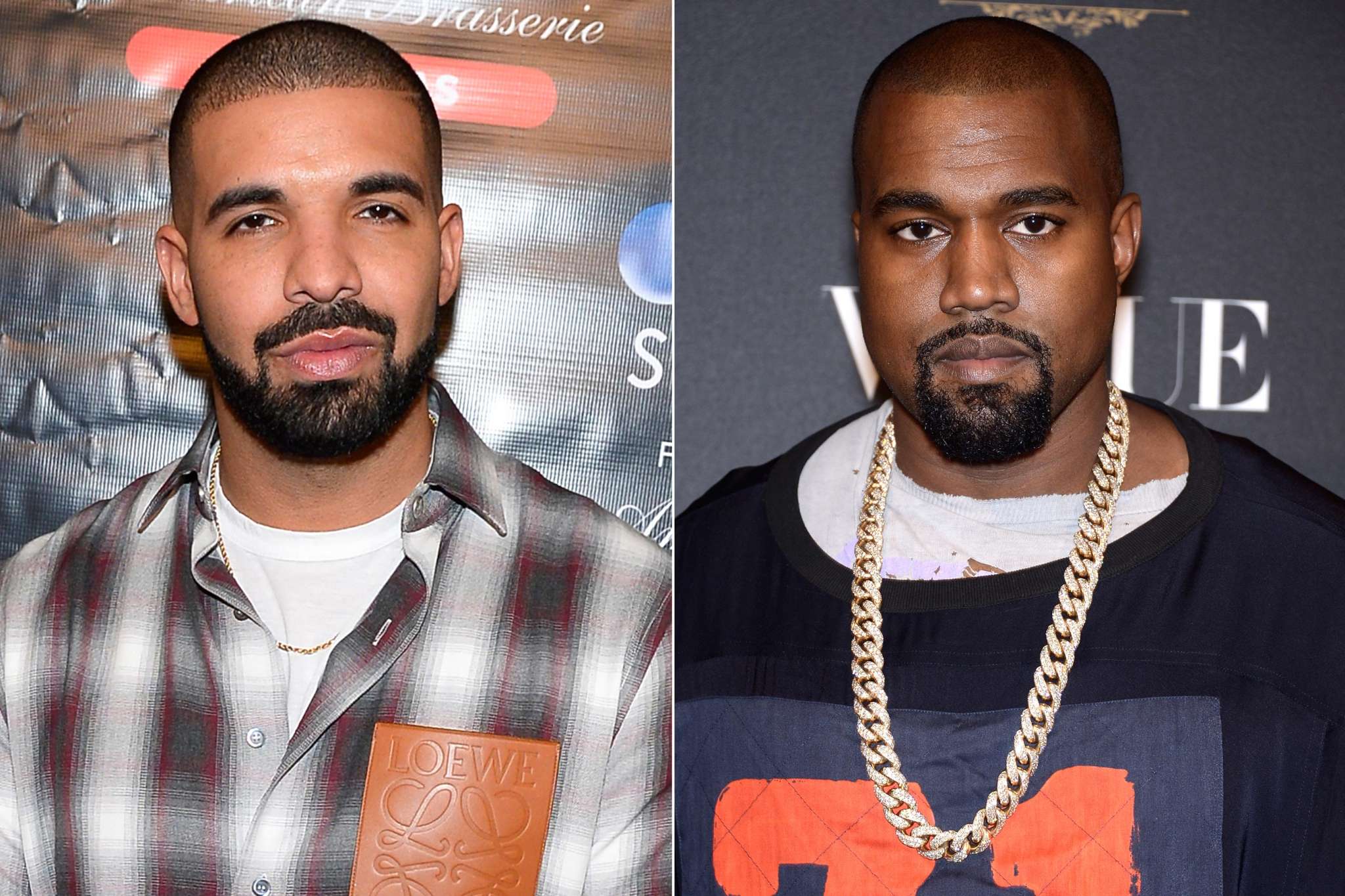 A few days ago, it was reported that Kanye West freaked out on social media when he just found out that Drake was following Kim Kardashian. He said that he did not know this until now.

After Kanye wrote his thoughts on Twitter, fans started wondering whether this is really what upset Kanye or the fact that Drake just posted a photo to his Instagram story with a ‘Welcome to LA’ sign and a devil emoji.

Kanye despises the emoji, and he recently called out Drake, saying that he was possessed by the devil.

Kanye believes that Drake should apologize to Kim and he asked him to keep his family out of their feud.

It seems that Drake chose to answer to this whole drama in his own way and decided that it was best to just unfollow Kim on social media.

The Shade Room delivered the news.

Someone commented ‘I hope I’m blessed in 2019 with Kim level patience she has to deal with Kanye because Lord knows I can not….?’

There have been some recent rumors suggesting that Kim wants to divorce because she doesn’t feel safe anymore around Kanye, but such a thing was not officially confirmed.

Kanye and Kim spent the holidays together and they threw a massive party for Christmas with tons of important celebrities attending it. 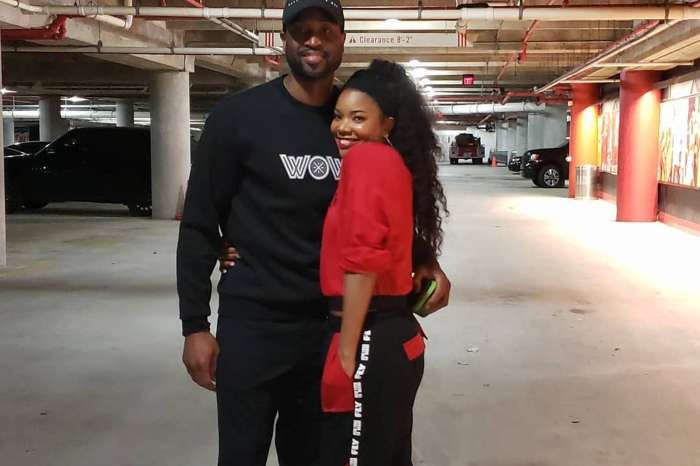