It seems that Drake has been collecting Birkin bags for his future wife. He has acquired a ‘fairly vast’ number of the Hermes accessory over the past years.

Drake has admitted he is a huge ‘fan’ of the Hermes accessory, and he has a ”fairly vast” array of the leather bag.

It looks like he has been keeping more bags over the years because he wants to offer them to ‘the woman that [he] ends up with one day.’

While Drake was speaking to The Hollywood Reporter about his favorite items, he said the following:

‘People would be surprised to know that I am a fan of Birkins. My mom’s best friend collects them, and when I was young, I sort of started to understand the value in them. And there’s very few things in this world, tangible things anyway, that hold their value and sort of appreciation as the years go on.’

‘It was one of those things that I, you know, just started collecting as well for, I guess, the woman that I end up with one day. So, I have a fairly vast collection of Hermes to offer somebody at some point in life,’ Drake continued.

Drake is a successful artist, and he also loves fashion, but on the other hand, he has admitted that he plans to carve out a career in the film industry in the future.

On the other hand, he will never give up his job as a musician.

Drake has landed minor roles in a string of movies, including ‘Charlie Barlett,’ ‘Ice Age: Continental Drift’ and ‘Think Like a Man Too.’

‘I’m sure I’ll stop [making music] one day. When it starts to feel like I’m making it up. Hopefully, I’ll catch it before I ever get there, right? But right now it feels like we just started, so I don’t plan on stopping anytime soon. But I do plan on expanding – to take six months or a year to myself and do some great films. Music’s always there,’ Drake said.

‘Acting is another thing that I just can’t wait to dive into; I think after I release ‘More Life,’ which is this playlist I’m working on and finish this tour. I think I’m going to start to position myself in the acting world and, hopefully, take some great roles,’ he concluded. 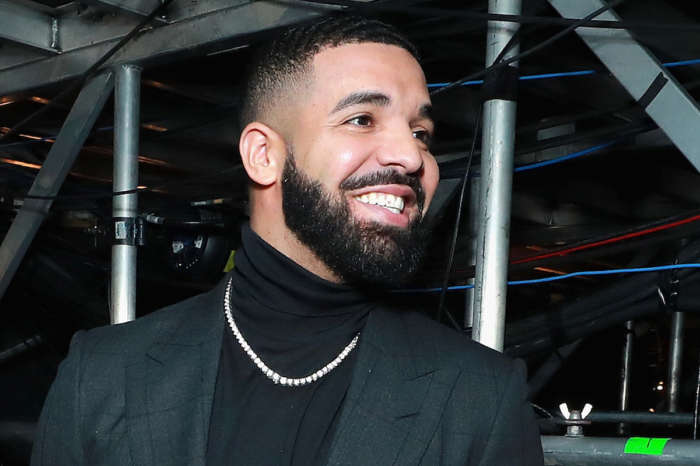 Fergie Confesses That Making Her New Album Was Therapeutic