In a new song, Drake, the Toronto-based rapper, addressed his short fling in 2017 with Jennifer Lopez. The 30-year-old singer dropped two fresh tunes, “Diplomatic Immunity,” and “God’s Plan,” ahead of his upcoming EP, Scary Hours.

He said, “2010 was when I lost my halo, 2017 I lost a J-Lo” seemingly alluding to Lopez’s relationship with the baseball player, Alex Rodriguez, who she began seeing after her romance with Drake subsided.

Back in 2016, Drake and J-Lo met backstage at a show in December, and he went to her show in Las Vegas, All I Have Las Vegas. It was no secret; the rapper and singer posted a photo where Drake hung his arms over her shoulder.

According to reports, Drake impressed her when he renovated a church in Los Angeles for a winter-wonderland themed prom.

Sources who spoke with Us Weekly in January of 2017 said the actress and the “Hot-Line Bling” rapper were dating and it was the “real deal.”

However, at a later date, they broke up after two months of dating. A source explained their relationship as “dying down” following Drake’s tour of Europe.

An insider said to us, “although J-Lo liked hanging out with him, the age gap was just too large. Drake is still in the wild part of his life, and J-Lo is looking for a man for the long-term. Alex was a much better choice for that.”

Drake has sung about the legendary singer in the past. In March of 2017, he sang, “I drunk text J-Lo,” and it “bounced back” because it was an old number. Additionally, he sampled her song, “If You Had My Love” on “Teenage Fever.” 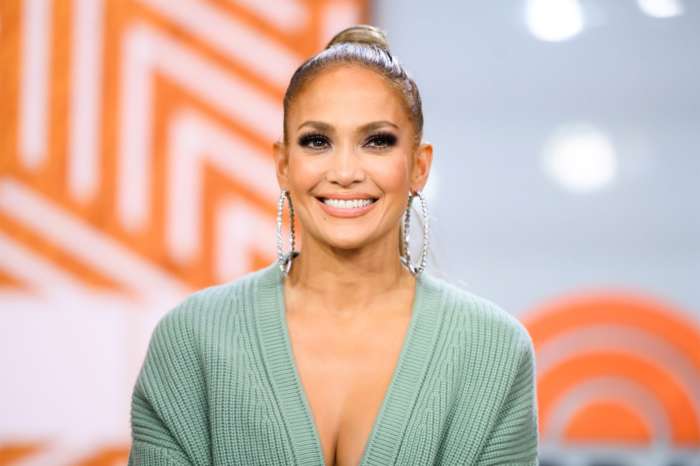