Drake ushered in the new year pretty much how he started the year with a show in Las Vegas. Drake performed at the popular Hakkasan night club, where he lavished praised on James Harden to a packed audience of screaming fans. Drake and Harden are good friends so we are pretty sure Harden appreciated it.

Drake asked the crowd to make noise for his ‘brother’ Harden, who scored 53 points in the Rockets’ victory over the Knicks while also posting 16 rebounds and 17 assists. The 30-year-old rapper alluded to the fact that Harden had done a madness. He stated that those stats weren’t coincidental – the 16 rebounds and 17 assists, playing on the fact that we were leaving 2016 and entering 2017.

Along with the rest of the NBA, Harden’s historic night caught Drake’s attention, and the Canadian rapper gave Harden a pretty dope shout out at the packed night club. James Harden made NBA history with a New Year’s Eve performance that will be remembered for a long time. Apart from breaking his own record for the most points he had scored in a game, the Houston Rockets’ All-Star guard became the first player in NBA history to finish a game with at least  50 points, 15 rebounds and 15 assists. Harden’s performance helped the Rockets beat the Knicks 129-122 at home.

He surpassed his career high of 51 points, a points tally he set back in 2015 against the Kings. Harden also tied his assists tally in a game and was just one point shy of equaling his rebound record in a single game.

All in all, it was a good night for James Harden. 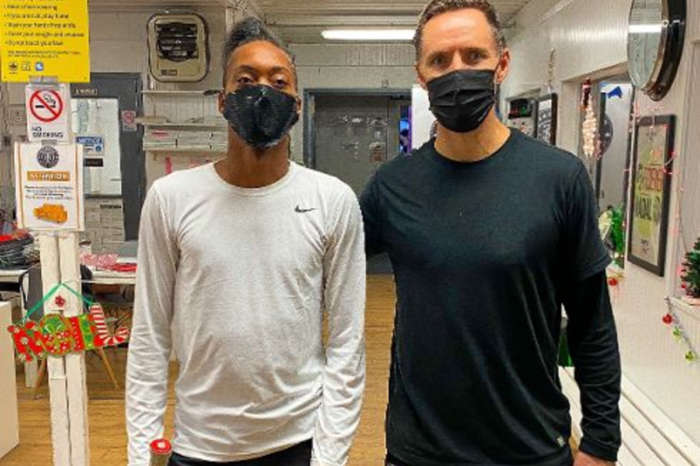