Drake Has Fierce Argument With Kendrick Perkins From The Cleveland Cavaliers

During the match between the Toronto Raptors and the Cleveland Cavaliers on the 1st of May, the notorious rapper, Drake, and Kendrick Perkings found themselves in the middle of a verbal sparring match.

According to reports, the 31-year-old rapper and 33-year-old basketball star screamed at each other while on the court, but the details aren’t clear, as the reports focusing on the feud became a case of the classic “he-said-she-said” conundrum.

While speaking with reporters from the sports network, ESPN, Perkins claimed he was joking around with one of his old teammates and Drake suddenly butted in and started yelling at him and talking trash.

“So I said something back to him,” the basketball player added. Perkins said to Drake that he should “sit (his) a*s down and watch the game.”

Drake even went on to yell at Perkins as he walked off the court, with classic insults like “f*cking p*ssy” and insinuating that he was talking behind the rapper’s back. The Toronto Raptors ambassador screamed at him, “I’m here in real life!”

Great series fellas! On to the next. Much Respect to the @pacers Thank you to @trouvaillewatches for hooking me up ?

On a social media post written by ESPN, Drake wrote on their account that he told the basketball player that he merely “liked the hem” on his outfit.

As you may know, this isn’t the first time Drake has caused problems while at a basketball game. According to Billboard Magazine, Drake once called Kelly Oubre Junior “a bum.”

Love him or hate him, the “Hotline Bling” creator is a semi-important figure in basketball right now, more specifically, to the Toronto team, the Toronto Raptors. The Toronto native even serves as their official ambassador, and rarely misses a game. 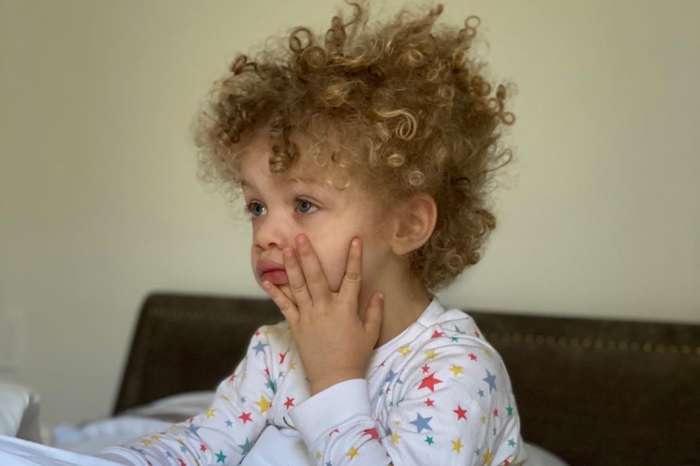 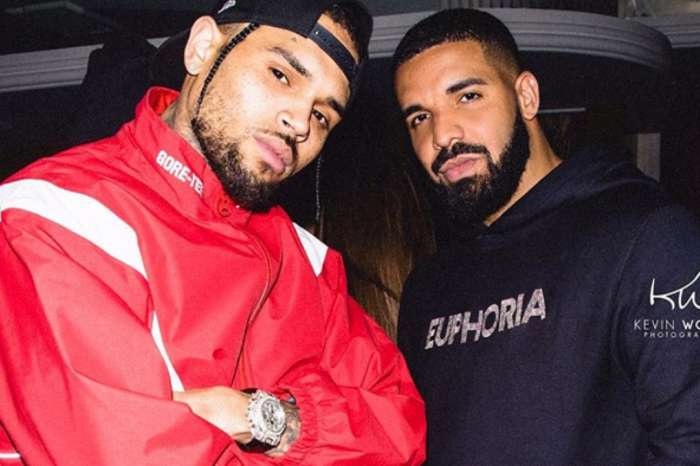 KUWK: Reportedly, Khloe Has Changed Her Mind About Moving Back To L.A. - Here's Why She Is Staying In Cleveland!