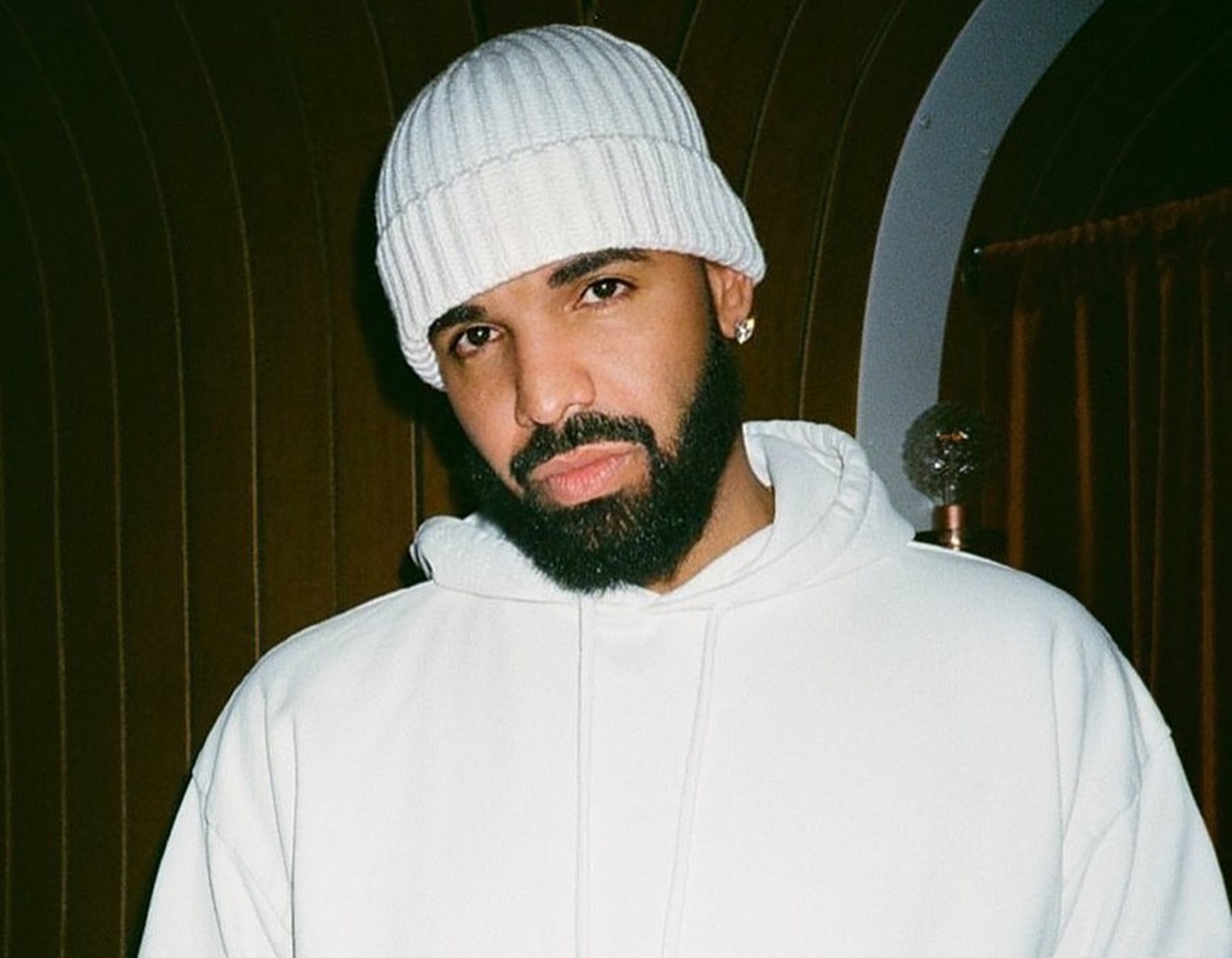 Drake is grabbing headlines a lot lately, and his fans are not complaining. Fist, the Canadian rapper has revealed that he will be releasing his first album in two years in the summer.

In the meantime, he gave supporters a mixtape to keep them busy during this period of lockdown due to the coronavirus pandemic.

The rapper’s announcement on Instagram read: “My brothers @oliverelkhatib @ovonoel put together alot of the songs people have been asking for (some leaks and some joints from SoundCloud and some new vibes) DARK LANE DEMO TAPES out everywhere at midnight…also my 6th STUDIO ALBUM DROPPING SUMMER 2020!!! Lucky number 6 😈 soon fwd.”

My brothers @oliverelkhatib @ovonoel put together alot of the songs people have been asking for (some leaks and some joints from SoundCloud and some new vibes) DARK LANE DEMO TAPES out everywhere at midnight…also my 6th STUDIO ALBUM DROPPING SUMMER 2020!!! Lucky number 6 😈 soon fwd

The information has dominated social media in the past 24 hours, just like the pricey mattress story did last week.

While some celebrities like to spend large amounts of money on things like cars, yachts, and other apparent signs of luxury, others prefer to invest their hard-earned cash into something that matters in their quality of life.

Case in point, Drake seems to know no bounds when it comes to getting a good night’s sleep, as recent reports indicate that the famous rapper goes to bed on a mattress that costs nearly half a million.

The mattress, reportedly priced at around $400,000, is of an exquisite design featuring details like horsehair and specially crafted lines that conform to the body’s features.

While some have taken the opportunity to ridicule Drake for what they claim is a large expense for something like this, others have pointed out that a good mattress can make a huge difference in the average person’s life.

Interestingly enough, the whole thing has managed to provoke a large discussion about the quality of mattresses online, with many people defending the rapper for his choice and claiming that he knew what he was doing.

Others have pointed out that if he could spend that much on just a mattress, he was probably even better off than most people assumed.

Drake is not generally known for his privacy, as the rapper is quite open about his lavish lifestyle and loves to brag.

However, sometimes, even his fans are surprised by the details that he manages to reveal about the way he spends his money on a regular basis. 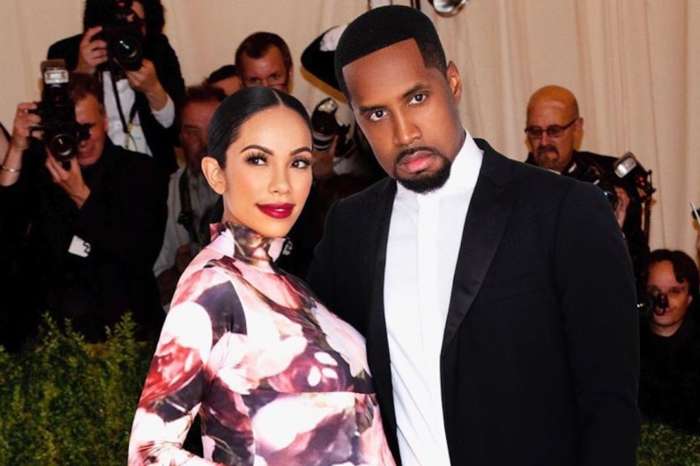 Erica Mena Has A Message For The Lady Fans, But Some Followers Harshly Criticize Her - Check Out Her Video