Drake And Adele Are Hollywood’s Most Unlikely BFFs 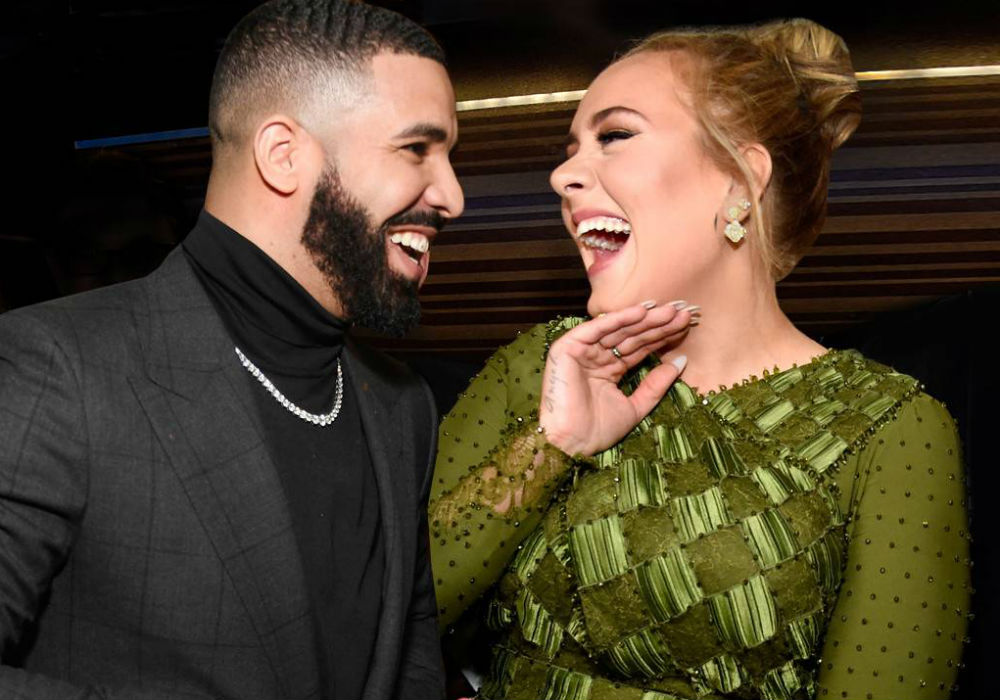 Drake and Adele’s burgeoning friendship came as a refreshing surprise over the weekend. The pair was spotted making the rounds in the San Fernando Valley on Sunday, and even rented out an entire venue together. While we would love to see these two spark up something romantic, sources say their relationship is completely platonic.

Insiders claim that Adele and Drake joined forces to rent out Jerry’s Famous Deli and Pinz Bowling in Los Angeles. Photos have yet to surface from their night on the town, but sources say they were joined by a few close friends. According to TMZ, the group headed to a vape lounge after bowling, where the Canadian rapper bought some flavored pods.

Drake and Adele were hanging out in L.A. bowling, vaping and probably writing the saddest sh*t we ever heard: https://t.co/rAVRJTTdAW pic.twitter.com/2JkD0L9dg3

Drake’s friendship with Adele reportedly started after she attended one of his concerts last fall. The two met up after his performance and quickly developed a tight bond. There’s no telling if anything romantic is in the works, but sources say they are strictly friends for now.

Apart from their weekend get together, Drake and Adele have publicly admired each other on social media. In fact, Adele recently praised one of the Drake’s performances as being one of her favorites ever, while he has mentioned his desire to collaborate with her on some new music.

Oiii Champagne Papi blew my mind tonight! Best production I’ve ever seen hands down and way up there with one of my favorite shows of all time. Huge love ❤️

While we wait to see the two hang out again, Drake is currently getting ready for his worldwide tour, titled European Assassination Vacation Tour, which starts in a few weeks. To ensure he is ready for the long road ahead, Drake has been training with a boxing instructor, who just shared a clip showing his impressive skills in the ring.

Drake has not commented on his blossoming friendship with Adele, but it sounds like the two are really getting close. Here’s to hoping they release a track together in the near future and take their friendship to another level. 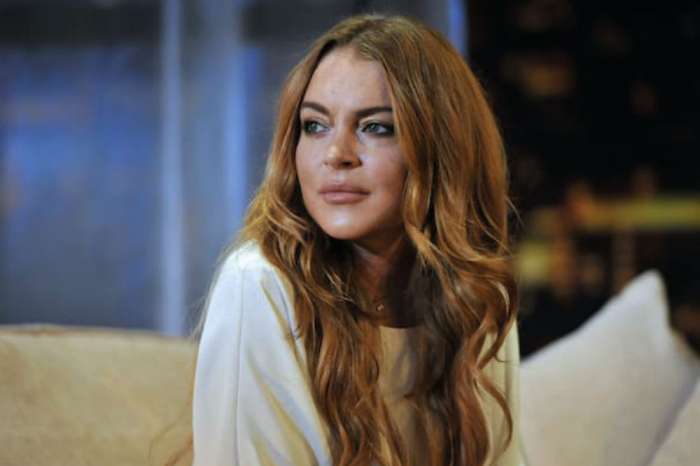