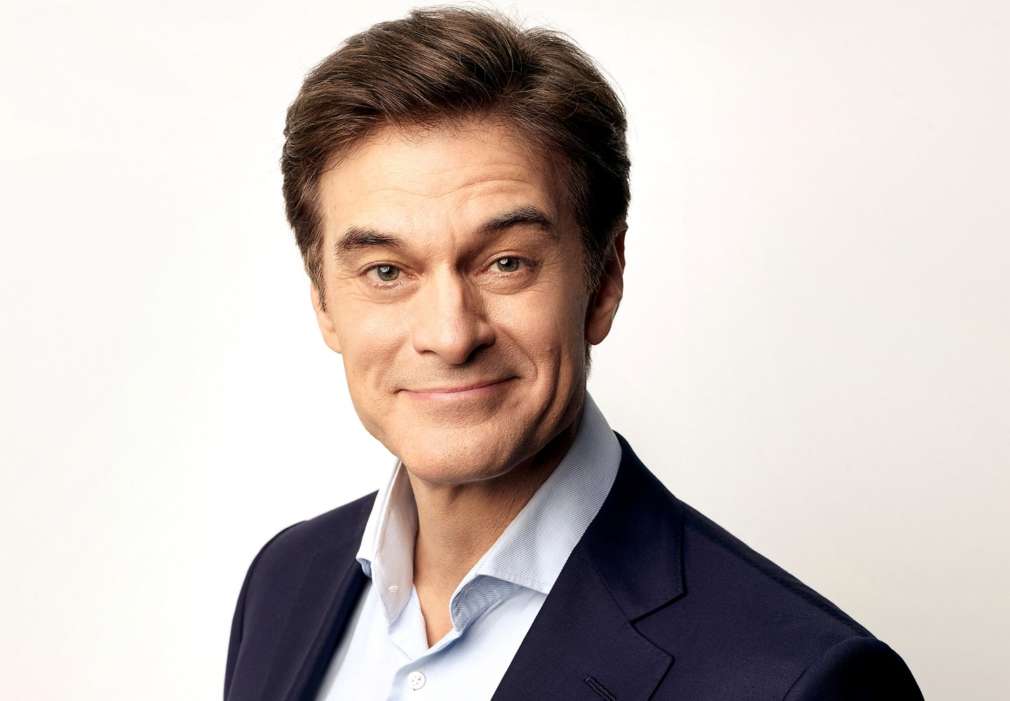 Earlier this week, it was revealed by multiple publications that Dr. Oz‘s show was just one of the few productions still airing brand new episodes, however, their traditional format has since come to a close, Variety has reported.

According to Page Six, after a staff member in the office tested positive for the virus, Dr. Oz and the producers of the popular daytime talk show were sent home. With that said, the host of the series will continue making new episodes, but the doctor will work from home.

Reportedly, the daily talk show had its last day in the studio on Wednesday, today, which was announced shortly after the employee was diagnosed with COVID-19. As it turns out, the employee worked in the office and didn’t have any contact with the studio members, including the host.

Regardless, the studios chose to close up the set for now as a precautionary measure. A source who spoke with Variety claimed that the person who was diagnosed doesn’t deal with Dr. Oz directly and hasn’t been in the office since last week.

They remained for us — the least we can do is stay home. . . . #covid19 #coronavirus #coronavirusoutbreak #covid #publichealth #globalhealth

The last time Dr. Oz was in contact with the employee was in February, although, they have spoken to each other over the phone several times over the last week. Reportedly, the man had a minor cough, but he didn’t have any of the other symptoms.

Dr. Oz told him that it would be best to leave the office and get tested. As it turns out, the man was infected. According to Variety, Dr. Oz has been at the forefront of the medical community, urging citizens and viewers to be informed about the coronavirus pandemic.

For instance, in an op-ed for Variety this past week, Dr. Oz claimed that for the first time ever, the entire world has been speaking about the same issue with the same perception.

The aforementioned TV show isn’t the only production to cease normal operations amid the coronavirus scare. CBS News evacuated their offices in New York City after four different people there tested positive for the virus.

Dr. Oz Responds After People Call For His Resignation, But Receives More Backlash