Dr. Drew Pinksy Diagnosed With COVID-19 Months After Comparing The Virus To Influenza 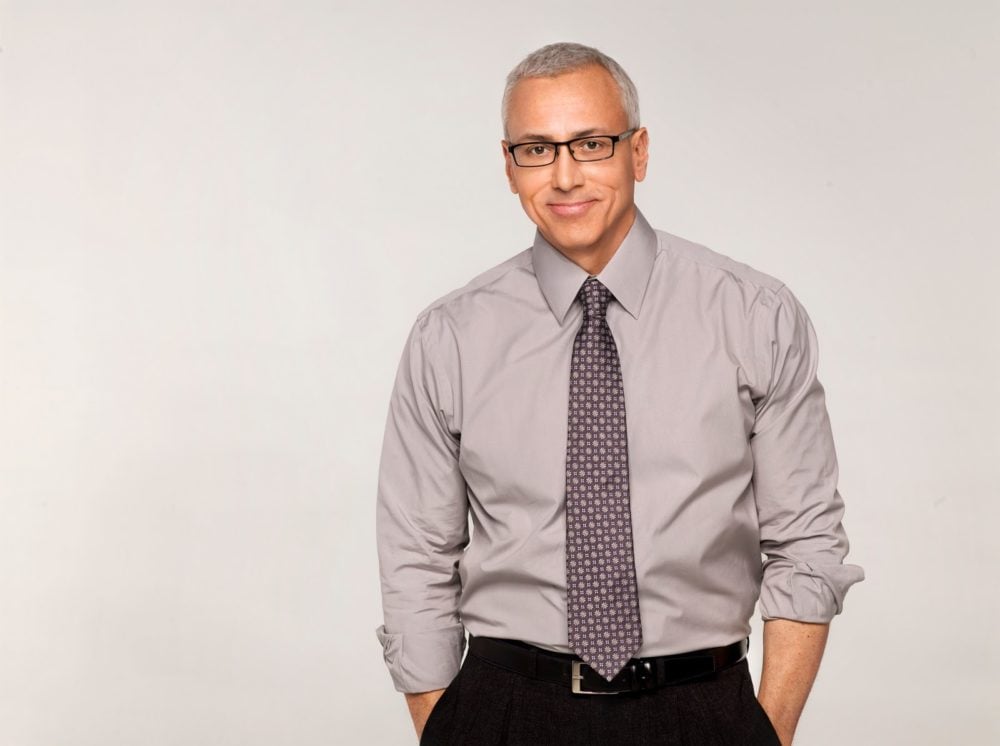 A report from Page Six today said that Dr. Drew Pinsky has been diagnosed with COVID-19 just a few months after he compared COVID-19 to influenza. An Instagram post from the reality television star claimed his wife, Susan, has tested negative and Dr. Drew is currently staying at home to get better.

The message joked about how it couldn’t have come at a better time considering the New Year is coming up. The post read that the “@firstladyoflove” has tested negative for the virus. The message goes on to say that he has been under supervision and he has been feeling a bit better every day.

In a video posted on his account this Tuesday, Pinksy addressed a previous tweet in which he said he was “wishing for COVID.” At the time, Pinsky said he was struggling with an illness that he thought could’ve been acute lymphocytic leukemia, which is obviously a lot worse than COVID-19.

The doctor added that he hoped out loud that he had COVID-19 because it was the better option than leukemia. Drew says the medical community now has many ways of treating COVID-19, so he was hoping he had COVID-19 instead of leukemia.

Earlier in the year, Drew also shared the moment when he got his first COVID-19 test. Drew has been in the headlines multiple times over the last few months, including when he compared COVID-19 to influenza. Pinsky said his “early comments” were wrong.

Thus far, there have been 336,000 recorded deaths in the United States of America alone. Drew isn’t the only celebrity to come under fire on social media for remarks on the virus.

The same thing happened to Doja Cat, who later came down with coronavirus herself. Doja Cat claimed at the time that she didn’t care about the virus because it probably wasn’t going to hurt her much anyway. Doja Cat was in the middle of another controversy regarding her online chat room habits.

Drew Pinksy, as well, has been on top of some of the most pertinent issues of the day, including when he commented on Demi Lovato’s purported drug overdose. 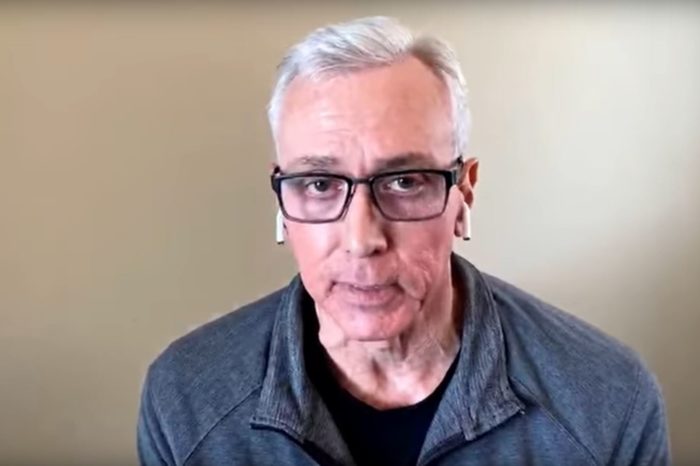 Dr. Drew Getting Dragged For Sharing His Treatment For COVID-19 After Saying It Was Press-Induced Pandemic 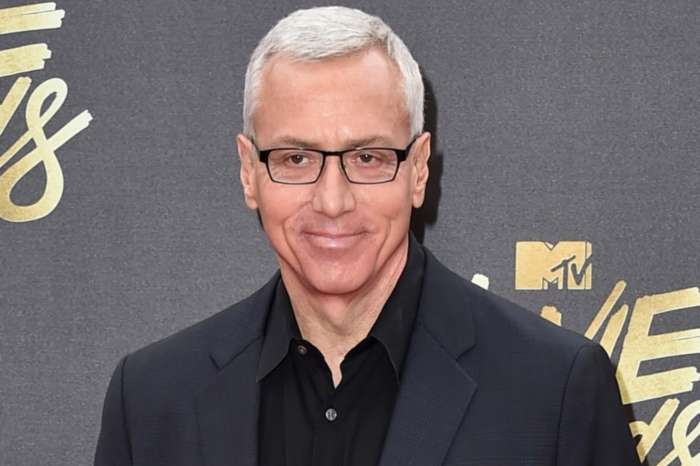 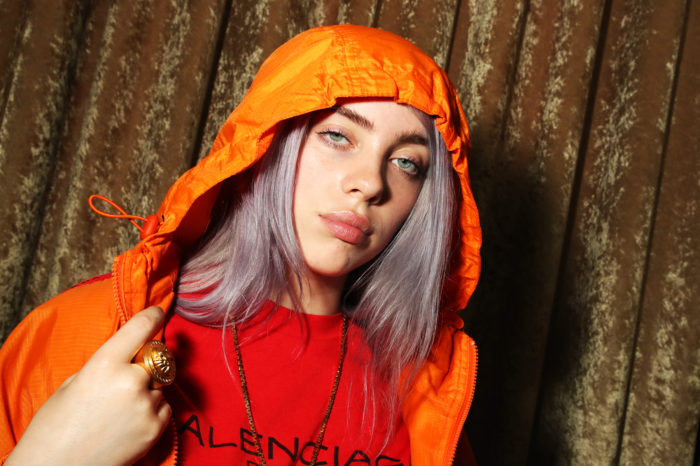