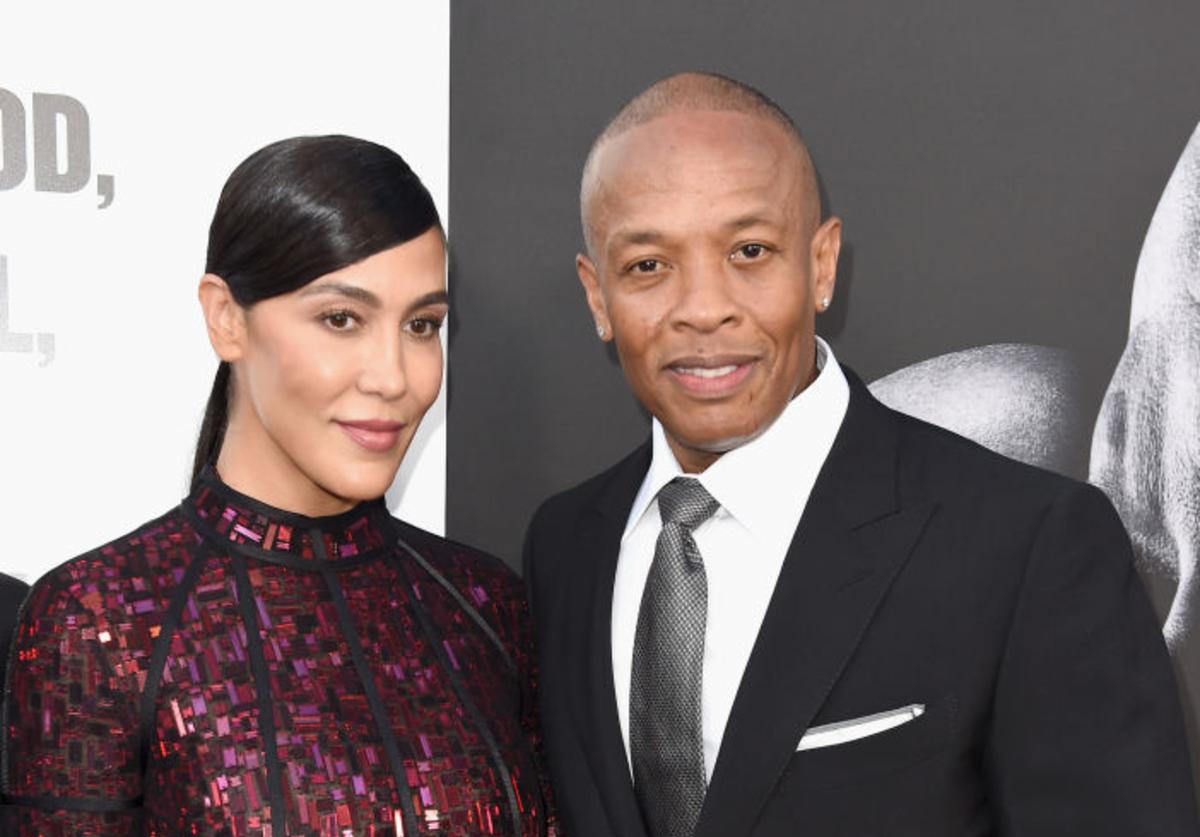 Dr. Dre‘s wife, Nicole Young has a few things to talk about these days involving her prenup. The Shade Room has all the details and they released the info.

As you probably know by now, Dr. Dre and Nicole recently filed for divorce just a few weeks ago, but it really looks like the proceedings are off to a really lousy start.

The latest reports reveal that Nicole slammed his claims that the couple had a prenup because she said that she tore it up.

‘Dr. Dre and his soon-to-be ex-wife were married for almost 25 years—and during that time, he amassed an almost $1 billion-dollar fortune, which he might be forced to split,’ TSR writes.

TSR cites info from TMS and reveals that ‘Nicole Young recently filed legal documents claiming that Dr. Dre forced her to sign a pre-nup back in 1996 and she now wants the court to that action into consideration. She also further alleges that Dre “tore up” the pre-nup, making it null and void.’

According to the reports, Nicole said the following in court: ‘I was extremely reluctant, resistant and afraid to sign the agreement and felt backed into a corner. Given the extraordinary pressure and intimidation by Andre, I was left with no option but to hire a lawyer (of course, with the help of Andre’s team of professionals) and unwillingly signed the agreement very shortly before our marriage.’

Someone commented: ‘That’s them “exotic” problems these Black men looking for. Now look at ya😩’ and another follower said: ‘You will get some but not half.. Dr Dre ain’t no fool.’

Another follower said: ‘She thought she was getting some of that beats by Dre money no ma’am, but I hear McDonalds is hiding.’

Someone else posted this message: ‘You ain’t getting that money you signed the papers already sis.’

At the beginning of last month, Hot New Hip Hop said that Nicole Young, the estranged wife of the mega-producer, Dr. Dre, was spotted leaving her lawyer’s office in Los Angeles. 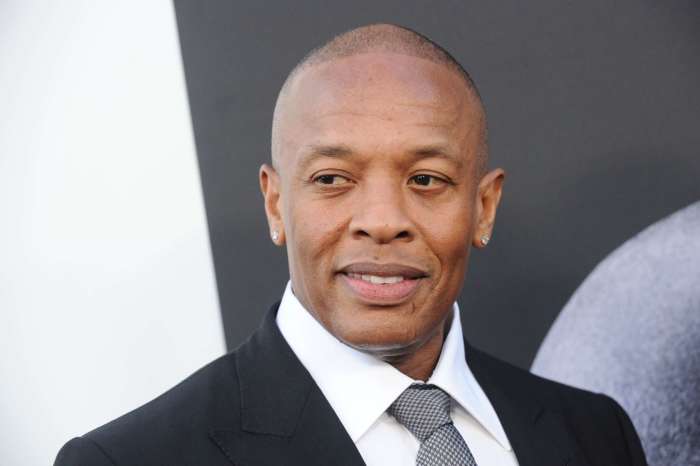 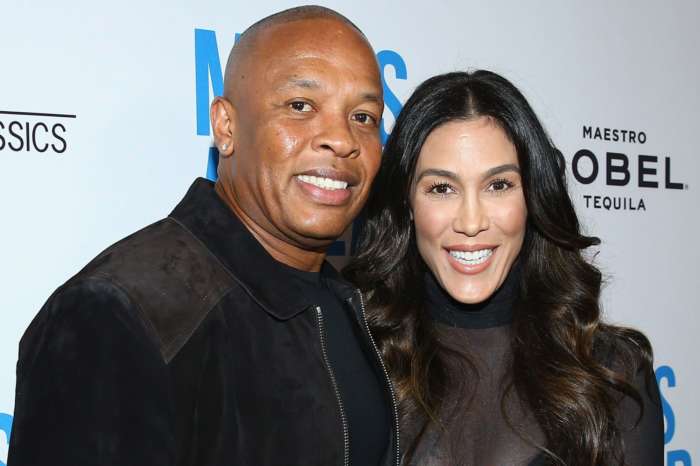 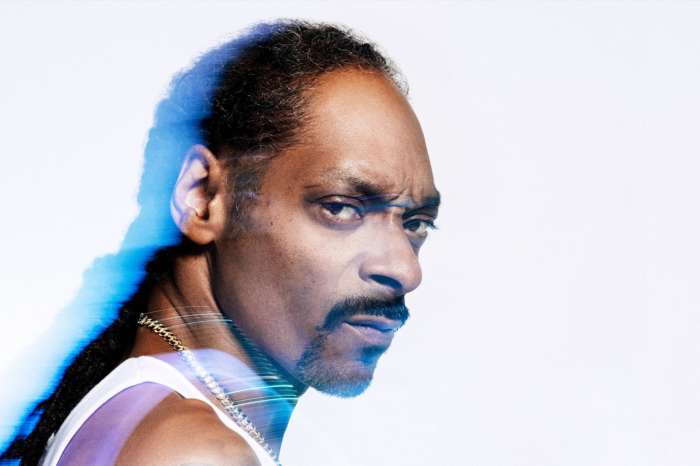 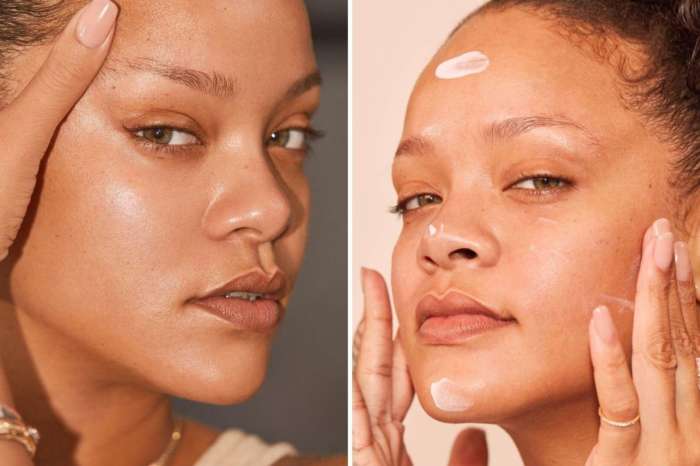 Rihanna Graces The September Issue Of Harper’s BAZAAR - Check Out The Gorgeous Pics!