Dr. Dre Just Apologized To Journalist Dee Barnes For Attacking Her In 1991!

Dr. Dre is once again saying sorry for his highly publicized physical assault on television host Dee Barnes in 1991. In a new documentary series from HBO, Dr. Dre and Jimmy Iovine opened up about the famous incident.

As noted by a Rolling Stone article shortly after the fight, Barnes revealed that Dre attacked her following an interview she did where she criticized his rap group, N.W.A.,

Dr. Dre picked her up and slammed her face and the right side of her body repeatedly against a wall near the stairway while his bodyguard forced the crowd back.

Nowadays, the rapper looks back on that moment with serious regret.

In the docuseries, he revealed, “any man that puts his hands on a female is an f–king idiot. He’s out of his f–king mind, and I was out of my f–king mind at the time. I f–ked up, I paid for it, I’m sorry for it, I apologize for it.”

He added that he has a “dark cloud” that follows him and it will continue to be attached to him for forever.

“It’s a major blemish” on his character and his reputation as an artist as well as a man.

The incident in question was notably excluded from the 2015 film Straight Outta Compton which led to his ex-girlfriend Michelle to detail being hit by the rapper frequently and being told to “shut up’ and “sit down.”

In his 2015 interview with Rolling Stone, Dr. Dre said, “I made some f–king stupid horrible mistakes in my life. I was young, f–king stupid. I wouldn’t say all the allegations are true, some of them are.” However, the rapper since then has learned to be a better person. 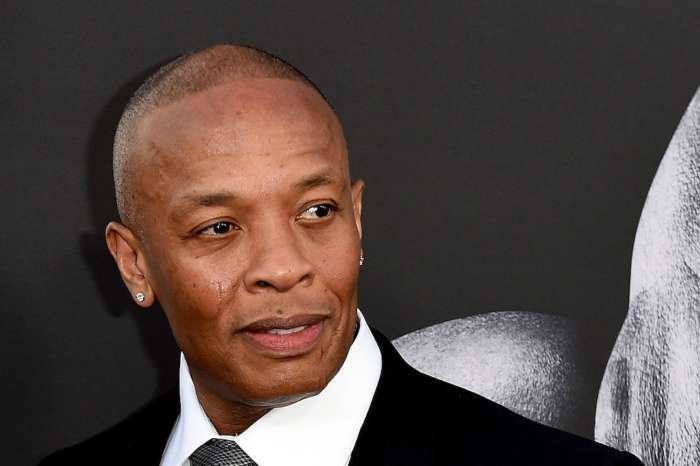 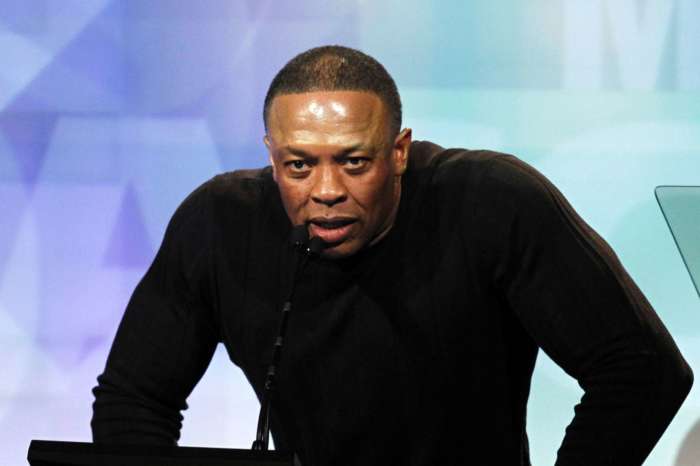 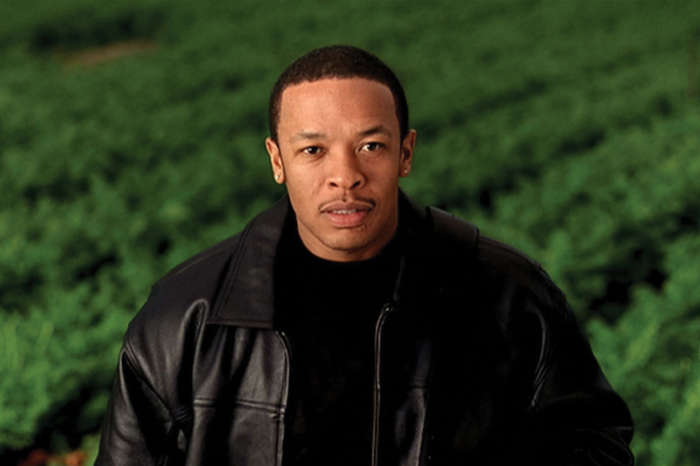 Farrah Abraham Breaks Down In Tears Over Childhood Abuse On Teen Mom, Her Mother Denies Everything Despite Proof!